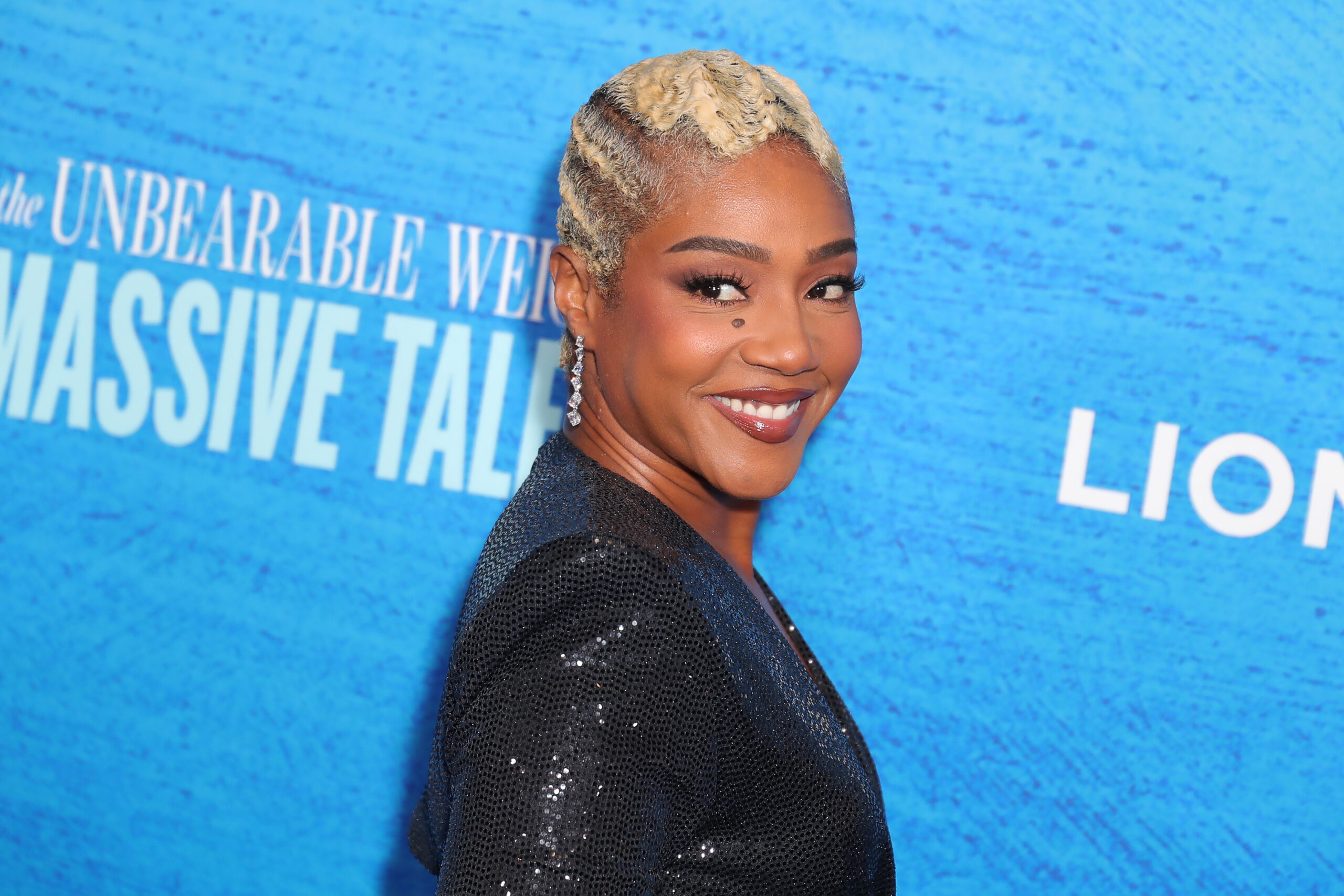 Tiffany Haddish may be best known as a comedian and actor, but she’s also a musician who may be coming out with more tunes soon.

The Bad Trip star told TMZ at a recent impromptu interview a reporter had with her at LAX that she plans to integrate some of that music — in the genres of hip-hop and classical — into some of her movies and TV shows.

If you go on Apple right now, you’ll hear music from me. I’ve been dropping music.

Haddish added that “it’s not a career change” but an artistic pursuit she has been doing alongside her comedic acting career all along.

You can even check out a music video she did, for the song “Come and get ya Baby Daddy,” featuring Trina and Jada Pinkett-Smith, which dropped on her YouTube channel last year.

Haddish even said she’d be open to collaborating with her ex-boyfriend and musician Common, who is name-dropped in the aforementioned track as being the subject of then-speculation as her first potential baby daddy.

However, when it comes to her dream collaborator, she gave a nod to the legendary Lemonade artist, Beyoncé.

As an aside, Haddish also said she is single and ready mingle on dating apps. She said her ideal mate is

A real man with his own career, good credit score, and no children. But if he got children, they need to be over the age of 18.

If you fancy your chances, here are her criteria! You can also see her in The Unbearable Weight of Massive Talent!