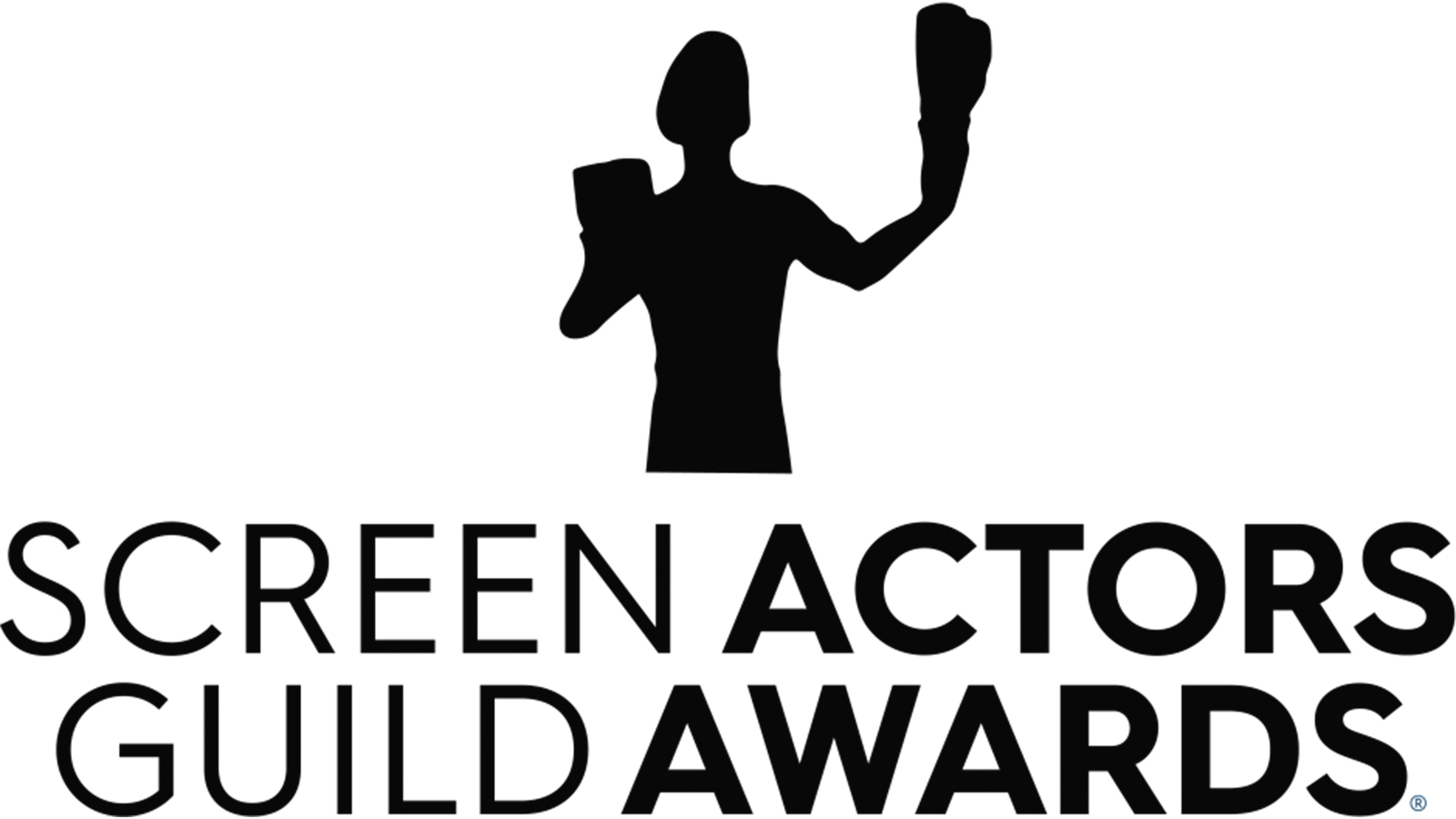 Cable giant TNT announced its cancellation of its contract to air the SAG Awards, along with its concurrent deal to simulcast the ceremony on sister superstation TBS. The SAG Awards are a presentation on behalf of SAG-AFTRA, a union for working TV and film actors, honoring the best in Hollywood acting.

This year’s SAG Awards was its first in-person ceremony since the COVID-19 pandemic that led to a shutdown of public events. According to an article in The Hollywood Reporter, the 2022 SAG Awards nearly doubled its Nielsen rating at 1.8 million viewers over last year, when it scored under a million.

The SAG Awards are generally seen as an accurate forecast of Academy Award winners, with SAG winners Will Smith, Jessica Chastain, Ariana DeBose, and Troy Kotsur all winning their respective categories in both award shows. Although obviously, the actors saved their public meltdowns for the big stage at the Oscars.

There’s no news on where the SAG Awards will land, although a spokesperson for SAG-AFTRA told The Hollywood Reporter:

“SAG Awards is engaged in discussions with Warner Bros. Discovery as well as other networks and streamers regarding the broadcast rights to the show. While the TNT Network has advised us that they do not expect to conclude a new licensing agreement with the SAG Awards prior to the expiration of the exclusive negotiating window, we are exploring multiple other options. Engaging in negotiations for the broadcast of the show is not unusual and has occurred several times over the history of the SAG Awards. This is no different. These discussions will continue as they normally are done and will not be conducted in the public eye. As such, we have no further comment at this time.”