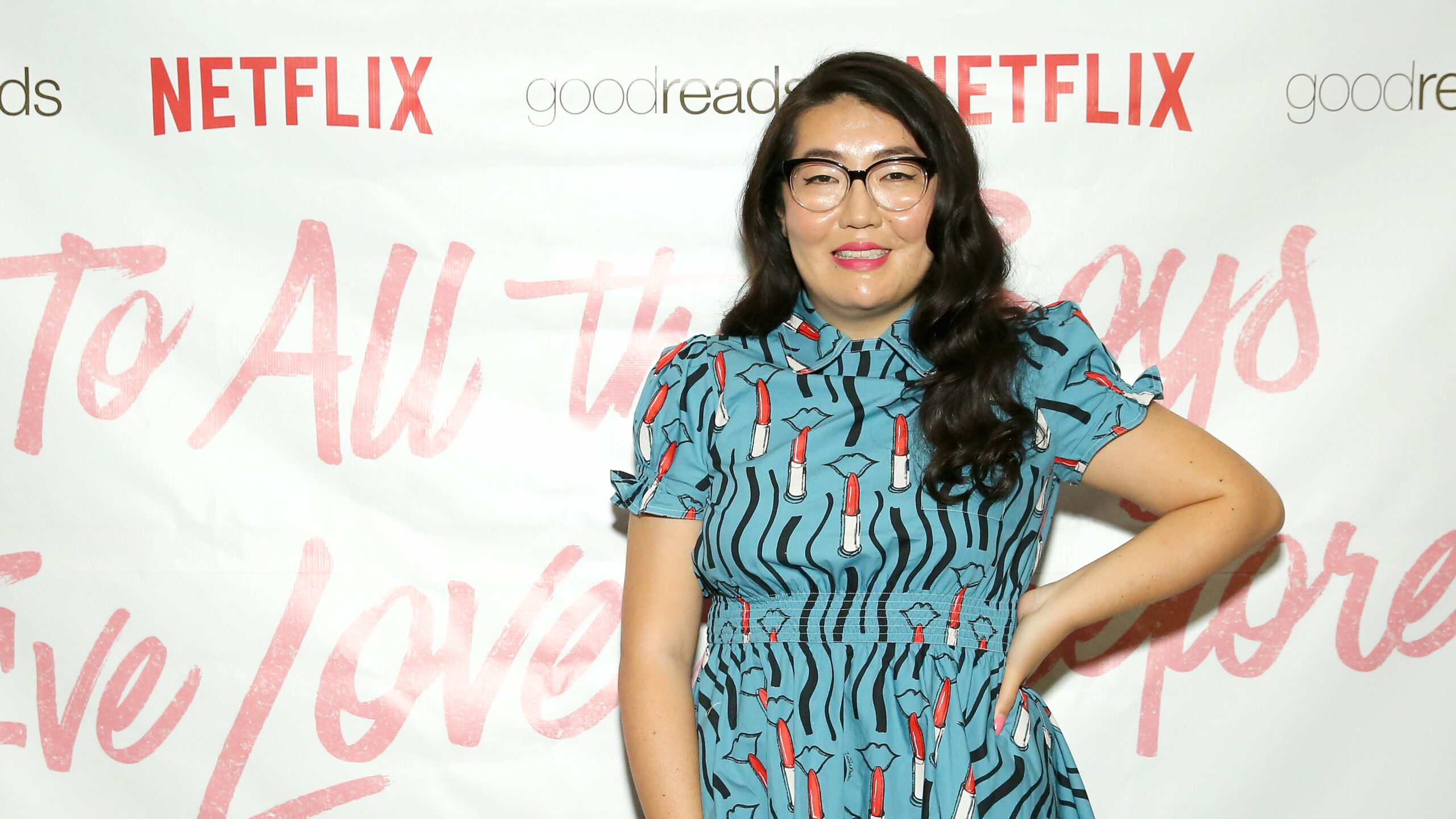 The To All the Boys I’ve Loved Before franchise brought author Jenny Han increased prominence when they ran on Netflix from 2018-21, and now, she is taking her creative cachet to Amazon for new ventures.

Today The Hollywood Reporter revealed the 41-year-old has signed an overall deal with the company and one of the first projects out of the gate under the new agreement will be an adaptation of her 2009 novel, The Summer I Turned Pretty, as a series. Han is expected to develop other projects for the platform and the report said she is pleased. Han says it is an opportunity to look at growing up across a variety of groups.

“I’ve been telling stories for as long as I can remember, first on the page, then onscreen and now I’m delighted to start this new chapter: creating and championing stories about coming of age at every age for Prime Video’s global audience. Adapting my novel has been an incredible experience.”

The Summer I Turned Pretty got a series order in 2021 and does not have a release date as of this story being filed. It stars Lola Tung as Isabel “Belly” Conklin, and looks at her love triangle with two brothers. A spinoff of the To All the Boys trilogy titled XO, Kitty is also in development at Netflix, with Anna Cathcart reprising her role for Amazon’s Jennifer Salke, and whatever comes next is certain to be a gift for viewers. Amazon certainly seems to think so, per their statement.

“Not only is Jenny Han a beloved and best-selling author, but she has also brought her voice to screens around the world, speaking to her fans with an authentic voice that inspires, moves and entertains her huge and growing fan base. We are so excited to now be the home for Jenny and her fantastic work to come. I know our global prime audience will thank us.”