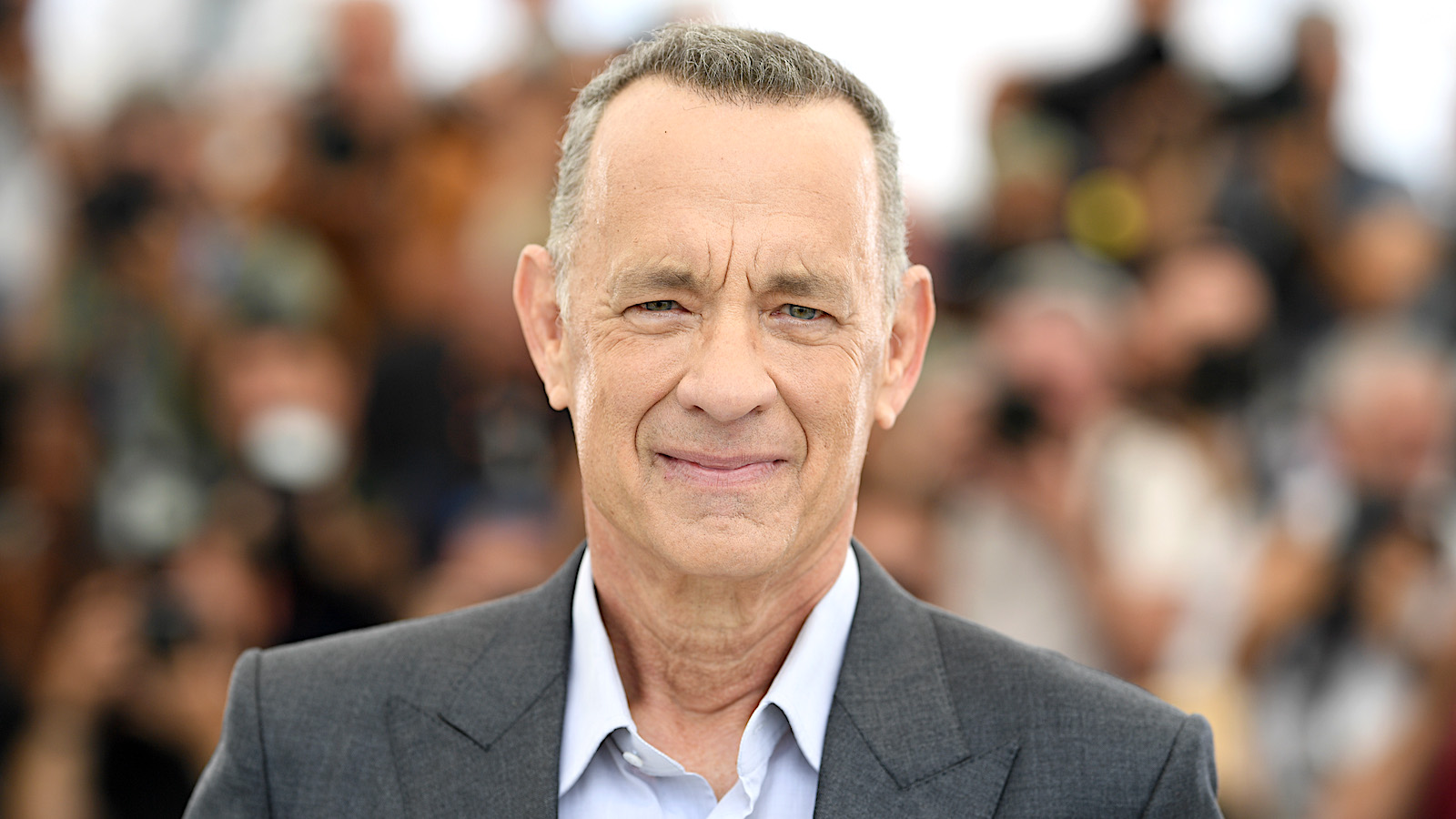 It would be a different world in the entertainment sector without the legendary career of Tom Hanks; with a treasure trove of works under his belt that have been piling up since 1977, it’s hard to imagine life without the voice of Woody.

And, according to Hanks himself, we can thank A League of Their Own for rocketing him to the level of stardom we know him for today. The film, which follows a dramatized history of the All-American Girls Professional Baseball League that ran in the United States from 1943 to 1954, featured Tom Hanks as alcoholic manager Jimmy Dugan, who managed the Rockford Peaches, the most successful team to have ever played in the league.

In an interview with The New York Times, Hanks noted how the film represented an opportunity to express his own creativity in a way that he wanted, albeit without him realizing it at first.

“So then you hold out for something that represents more of the artist you want to be. When Penny Marshall came to me on ‘A League of Their Own,’ I said: ‘Penny, this is written for a guy who’s older than I am. The character is in his 40s and washed up.’ She said: ‘That’s why I want you. Because this guy should have been great until he was 40 and wasn’t.’ I went Aaaah. Before that a director had never said something to me like, ‘Come up with a reason why you’re 36, broken down and managing a woman’s baseball team.’ Then it was, Katie, bar the door! I was looking for more of that from then on.’”

It’s especially difficult to disagree with Hanks when you look at the filmography that immediately followed A League of Their Own, itself a critical and commercial success; the next five movies Hanks would go on to star in would be Sleepless in Seattle, Philadelphia, Forrest Gump, Apollo 13, and Toy Story. Indeed, no one can blame him for labeling the sports drama as his big break.

Hanks’ next role will be in the upcoming biographical music drama Elvis as Tom Parker, the shady manager of the one and only King of Rock and Roll.