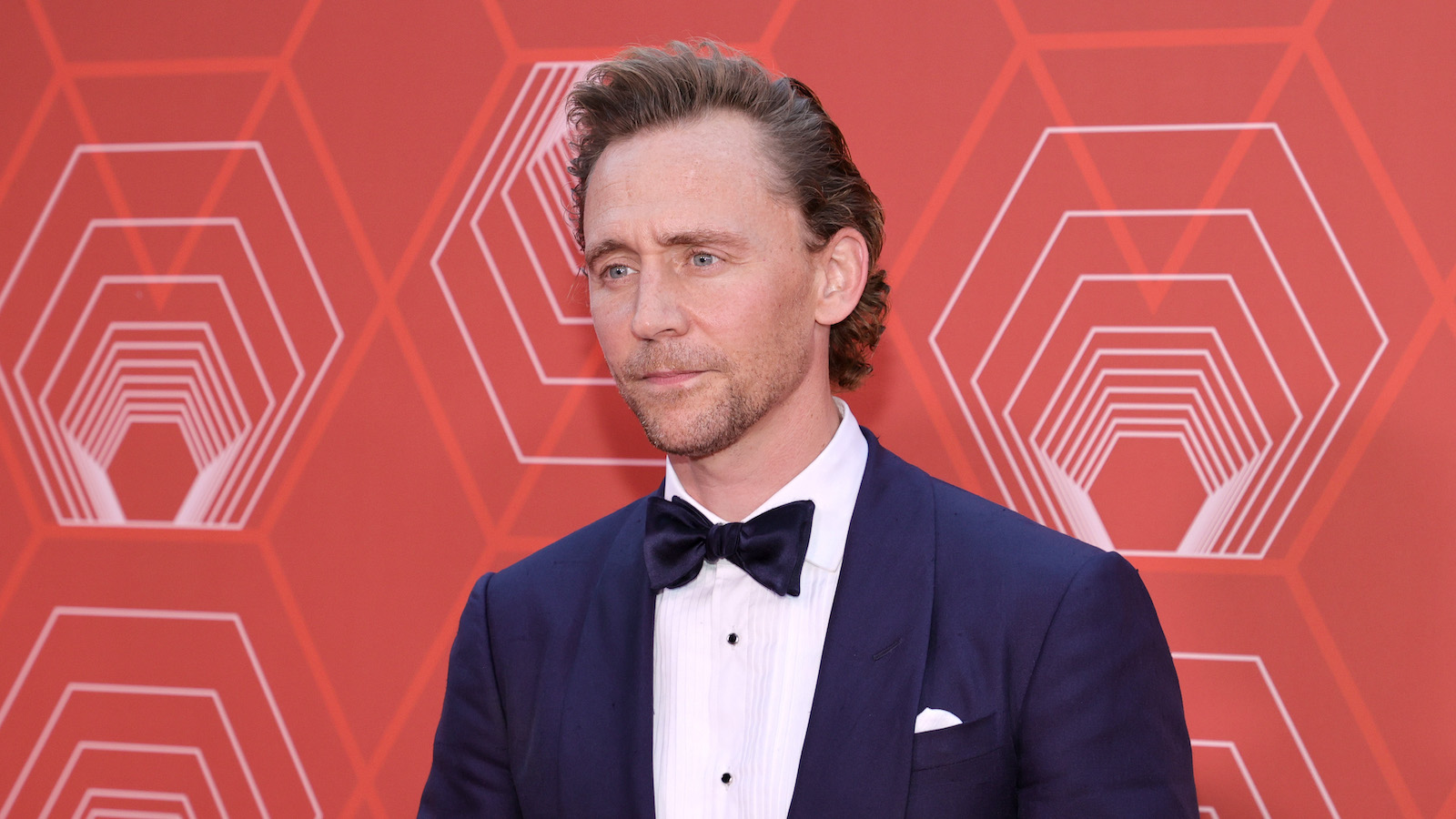 Tom Hiddleston’s Loki may have never gotten to live out his frost giant origins, but the actor will get to create in the cold soon, thanks to a new Antarctica-set adventure project he has boarded.

Deadline Hollywood revealed Hiddleston will star in The White Darkness for Apple TV Plus, helmed by Pachinko creator Soo Hugh. The limited series is inspired by the true story of Henry Worsley, a British explorer and army officer who died after sustaining health issues thanks to his attempt to cross the frozen continent on foot, solo and unassisted, in 2016.

Worsley only had 30 miles left to go on his journey before he ultimately had to call for help, where he was then extracted to Chile and died of organ failure shortly after in hospital at 55 years old.

This will be Hiddleston’s second Apple bite after his turn in the upcoming The Essex Serpent in May, with strong creatives on board with the project. Black Swan writer Mark Heyman is co-showrunning alongside Hugh and, in addition to Hiddleston in an executive producer role, Theresa Kang-Lowe is producing through Blue Marble Pictures and Caroline Garity of the same company is on board in the same role as well.

Outside of the Apple world, one of Hiddleston’s upcoming projects includes the second season of Disney Plus’ Loki series, which is still in the very early stages of episode development.

The White Darkness has no known release date yet, nor details around episode length or titles.