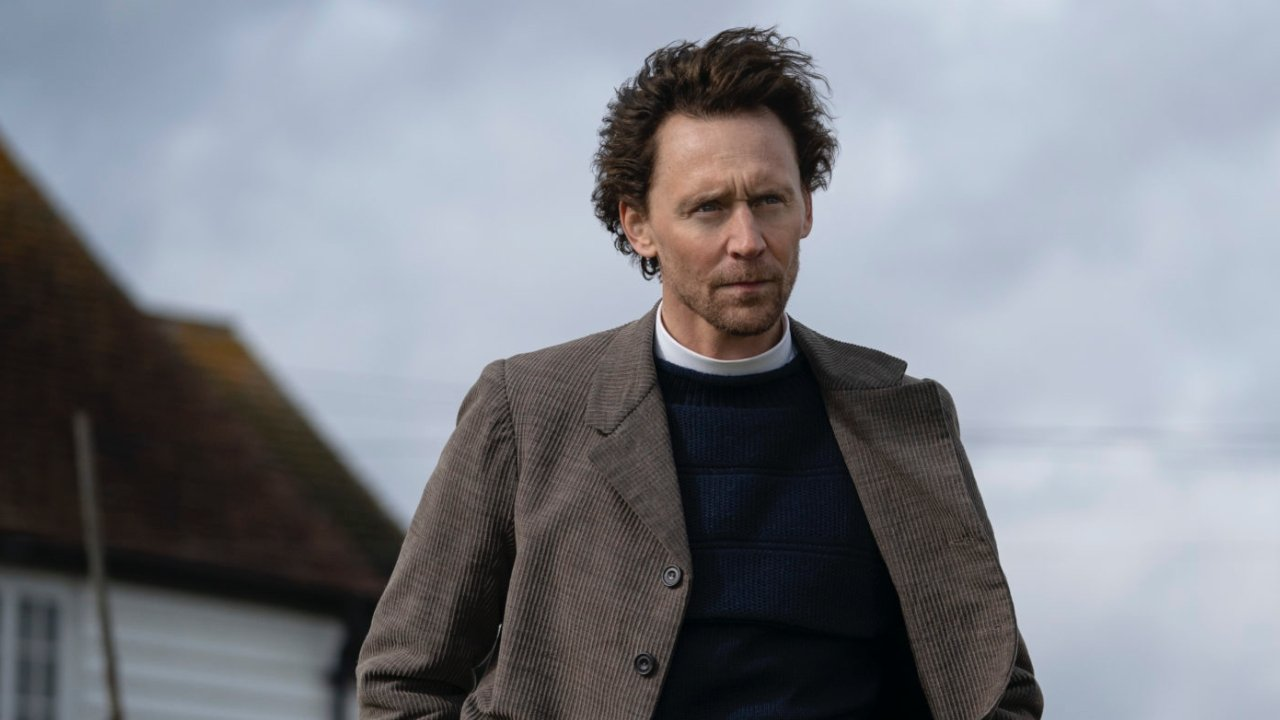 Not long after Loki wrapped up production did Tom Hiddleston find himself in a lead role in Apple TV’s mystery series The Essex Serpent, hanging up the god of mischief mantle for something a little more grounded in science.

The actor, who became a household name after first portraying the MCU’s rendition of Loki, plays Will Ransome in The Essex Serpent, and serves as protagonist Cora Seaborne’s (Claire Danes) skeptical counterpart as they get intertwined in a series of mysterious events while searching for the titular Essex Serpent, the reported sightings of which brought Seaborne to the Essex area in the first place.

In an interview with Digital Spy, Hiddleston was all too happy to compare and contrast his two most recent portrayals.

“Well, yes, the God of Mischief to a Man of God. I really loved it. There’s an interesting… I found really strange kind of parallels between them. But, of course, Loki is a sort of incarnation of chaos. And Will is a much more responsible, much more careful, much more solid individual when you meet him. He’s someone who’s trying to actually keep his community in a kind of order of the spirit, I suppose, to keep him calm.”

He also noted the fun he had in making the swap between the two characters.

“And I loved the switch, to change the context, and be around different people and different collaborators, in a different imagined space. I really loved doing both of them back to back. They were very different and rewarding in different ways.”

The Essex Serpent is currently streaming on Apple TV.