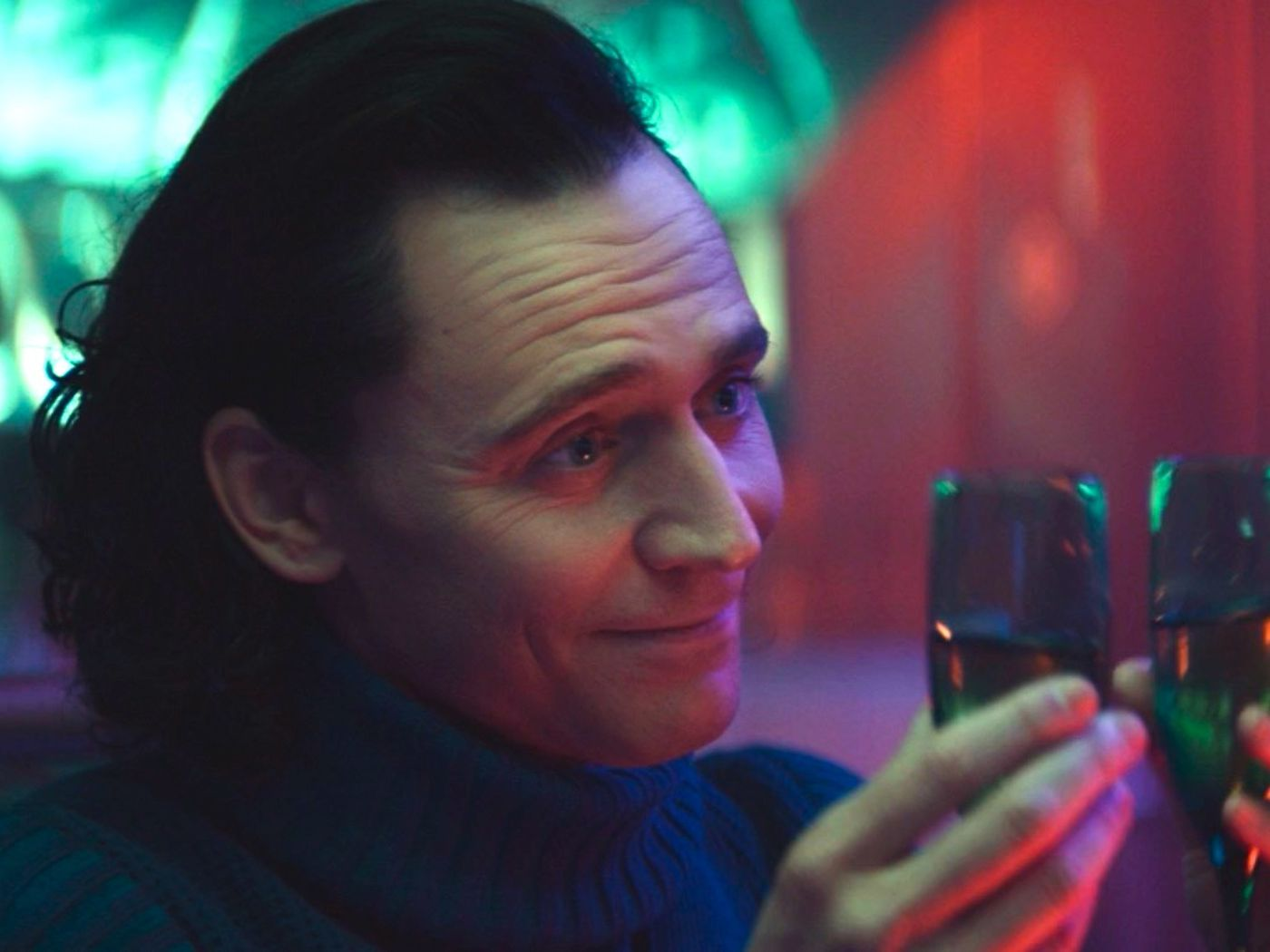 Loki has been the most impactful MCU series to date. Not only did it introduce us to Kang the Conqueror and go on to be the most-watched Marvel Studios series to date, but it was also the site of Tom Hiddleston cracking the Billboard charts for his “Very Full” musical number in the episode “Lamentis.”

During the episode, Loki and Sylvie are riding on a train bound for an ark that will take them off of the doomed planet of Lamentis-1, during which Sylvie decides to get some rest. When she awakens, she finds the booze-filled god of mischief in the middle of a rousing folk song, which the train car’s band and other passengers join him in performing.

But, other than the lyrics “When she sings, she sings ‘come home’,” Loki sings in what we assume is Asgardian as far as MCU parameters go, but the non-English lyrics are actually Norwegian, as Loki actor Tom Hiddleston revealed in an interview with Jimmy Kimmel. Hiddleston would go on to explain the meaning of the Norwegian lyrics to the best of his ability.

The gist of the lyrics revolve around a maiden who sings in an apple orchard, and the gentle grace of the world around her when she does so. The actor also remarked his anxiety over the possibility of pronouncing the words poorly, and the short time he had to learn the song.

Outside of the MCU, Hiddleston stars in period drama The Essex Serpent as pastor Will Ransome, which is currently streaming on Apple TV Plus.