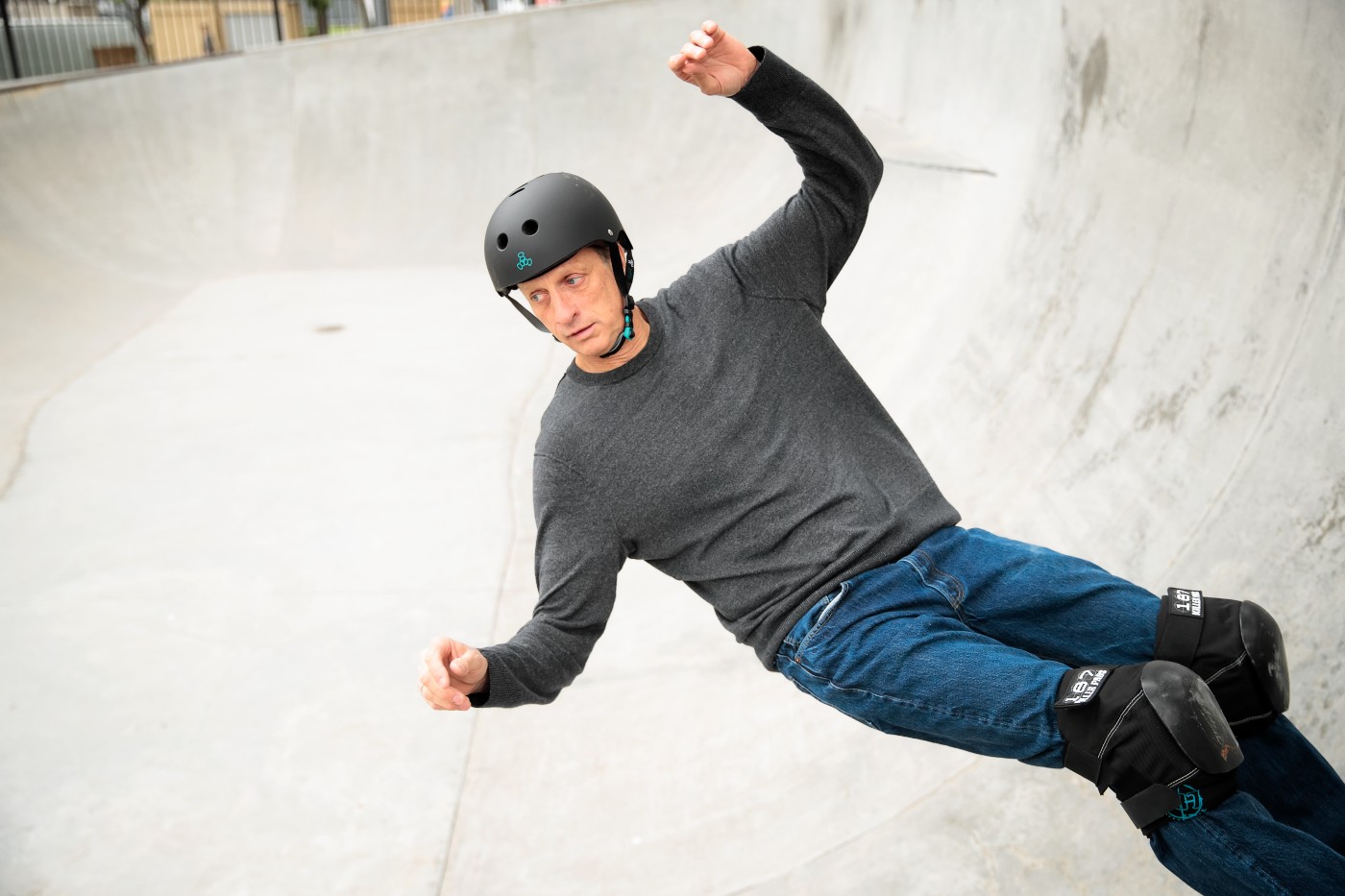 Photo by Rich Polk via Getty Images for IMDb

Tony Hawk, the renowned skateboarder famously nicknamed the “Birdman,” has suffered many injuries ever since he embraced his passion —broken ribs, losing teeth, concussions, and whatnot. But while he has always swiftly bounced back from these setbacks, Hawk has revealed that the latest injury he sustained during a skating accident won’t allow him to return at “full capacity.”

Hawk recently took to Instagram to share with his fan and followers that currently, he is busy recovering from a broken femur. He shared an x-ray of his broken bone as well as a video of himself walking in the hospital with the help of a pair of crutches. In his caption, he compared the injury to getting hurt when he was in his 30s and revealed that his age will affect how quickly he will recover this time.

“Yesterday sucked. I broke my elbow 20 years ago and managed to make a full comeback; this recovery for a broken femur will be much harder because of its severity (and my age). But I’m up for the challenge.”

Hawk further added that his accident happened the very day when HBO released the first official trailer of Sam Jones’ directed documentary Tony Hawk: Until The Wheels Fall Off, based on the 53-year-old skateboarder’s life and legacy, with a “strong focus on the philosophy of how I/we do this at our age.” He acknowledged that making a comeback from this severe leg injury will be his “biggest test” but he will stick to the promise he made to himself — to “not stop skating until I am physically unable.”

“I’ll be back… maybe not at full capacity but I resigned to that notion years ago as I approached ‘mid-life.’ “

Hawk is nothing short of a legend when it comes to the world of skateboarding and has won 16 medals at the X Games. He is best known for completing the first documented “900,” a rather difficult skateboarding trick, during the X Games in San Francisco back in 1999. While he retired from being a professional skateboarder in 2003, he returned to participate in the X Games last year and ranked fourth in the SKB Vert Best Trick event.