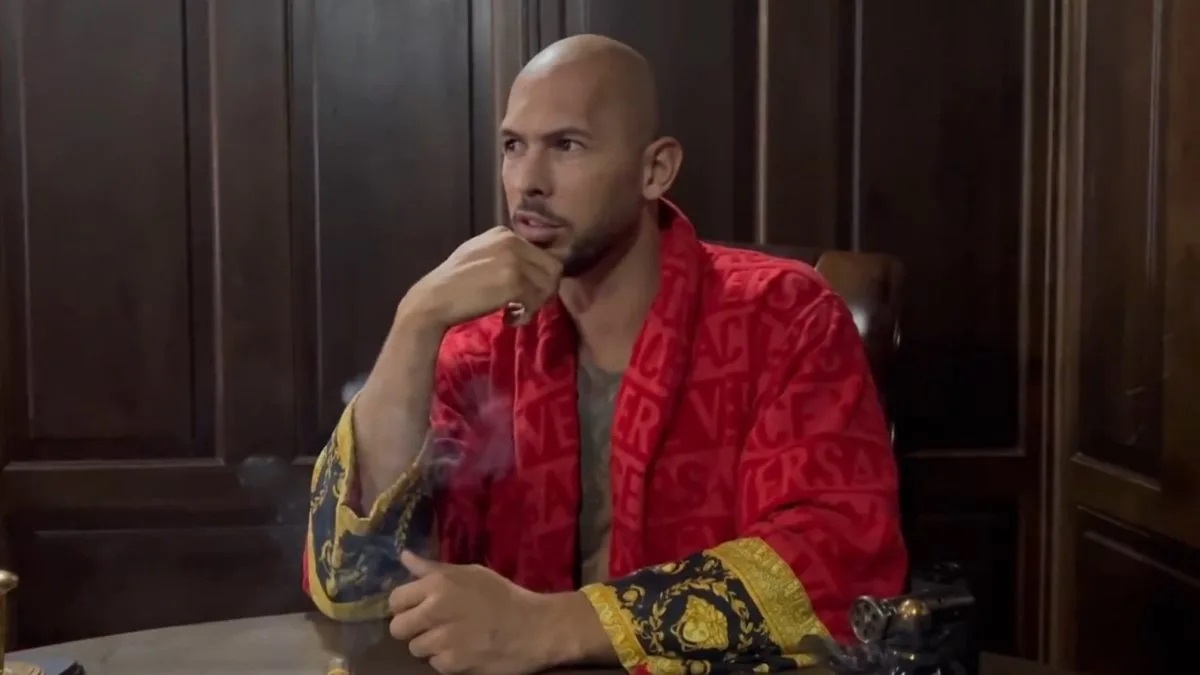 According to GameRant, Asmongold likened the arrest of the self-styled “King of Misogyny” to the historic detention of the late Nobel Peace Prize laureate—an act of civil disobedience. He then put forth the theory that the rape and human trafficking suspect is the innocent victim of a government conspiracy.

“The government frames people all the time! Like, if we’ve seen anything out of like, anything of the leaks, from, you know, the way they tried to, you know, f**k with Martin Luther King (Jr.), and people like that.”

Unsurprisingly, many of Asmongold’s viewers took issue with his careless comments. Tate has absolutely nothing in common with Dr. King. The former is a self-serving r*pe apologist, while the latter used dialogue and peaceful protest to help end the scourge of segregation in the United States.

Asmongold’s defense of someone with Tate’s views on women is problematic in its own right. However, viewers pushed back at the mention of the leader of the civil rights movement. The controversy that ensued made the episode one of the year’s most streamed, with other content creators like Ludwig, xQc, and Admin Ross weighing in on the debacle.

Asmongold frantically disavowed his previous comments and admitted that he was misguided to liken Tate with Martin Luther King Jr. He also admitted there were no facts to back up his claim that a government conspiracy was behind the former kickboxer’s arrest.

Tate and his equally insipid brother, Tristan, were jailed in connection with an ongoing human trafficking and rape investigation in Romania. Their arrests happened hours after he was humiliated in a social media exchange with teenage climate activist Greta Thunberg.

Asmongold is one of the co-owners of One True King (OTK), a collective of gaming content creators. He’s best known as a World of Warcraft streamer and has been streaming on Twitch since 2014.

The rise of content creators who cater to the egos of a disenchanted population by publishing divisive propaganda is a disturbing trend. Tate is one of many who have been riding the wave of people with privilege who mistake parity with disenfranchised groups for oppression. It’s a sleight of hand that only succeeds when people accept fantasy as fact. Many of Asmongold’s viewers just proved why it is vital to reject false claims and stick to the facts.