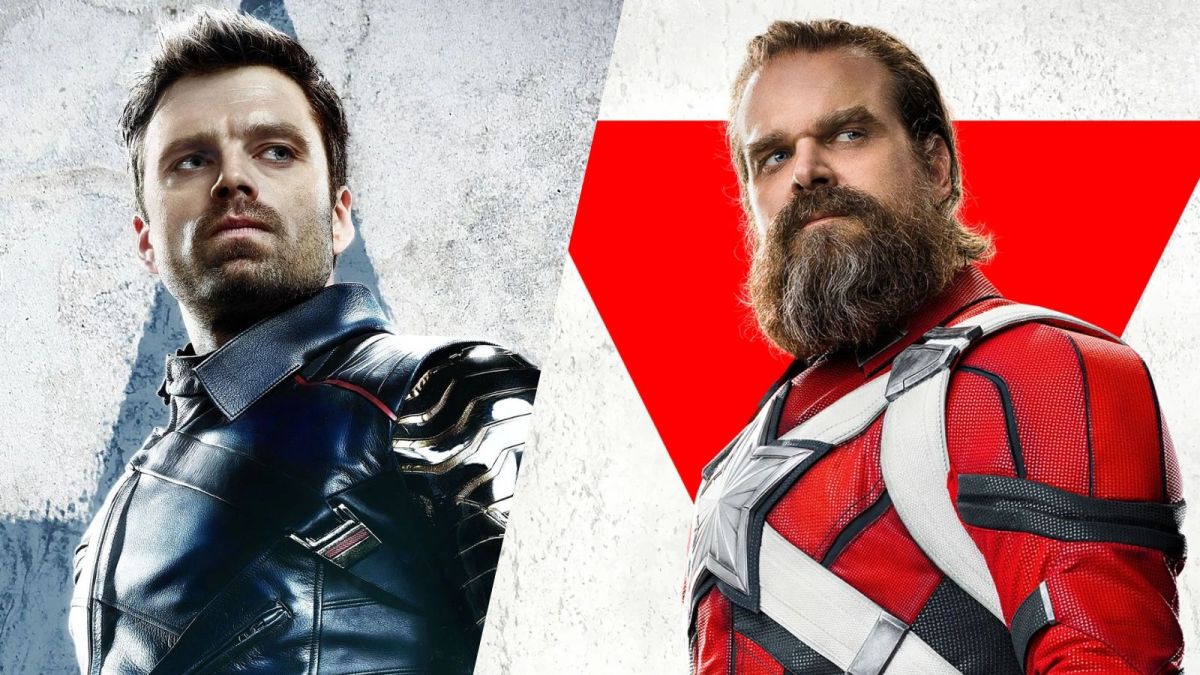 The MCU introduced viewers to a handful of weapons and technological enhancements, proving that you don’t need superpowers to be an awesome hero. All you really need is a multi-billion dollar company, work for the government as a test subject, or live in an area with the most strongest metal. From there, you too can be strong enough to fight Thanos. But there is this technological enhancement that got fans wondering which one was executed better.

A post was shared on r/MarvelStudios where the Winter Soldier and Black Widow‘s Red Guardian were seen side by side. Reddit user u/TheHippyDragon asked which one of these arms was better considering that they have similar functions but were built differently. Bucky’s arm was made out vibranium after his time recovering in Wakanda. Meanwhile, the Red Guardian’s arm was made out of Titanium.

The debate was fuelled by two categories — function and aesthetics. When it comes to appearances, fans loved how the Red Guardian’s arm looked, especially with the red star that’s on his shoulder. Meanwhile, Bucky’s arm just blends in and is sometimes hidden with his clothing.

For functionality, fans noticed that Bucky could easily lose the arm, as seen in The Falcon and the Winter Soldier. While it could be argued that it was a safety precaution, it just showed that the former Winter Soldier could be easily disarmed if someone else knew how to do that. Also, Bucky didn’t know that was a feature and just showed that he could still be easily controlled. They also argued that we never got to see the Wakandan arm’s full potential, especially in the Disney Plus series. It was a missed opportunity on Marvel Studio’s part.

On the other hand, the Red Guardian’s arm is part of the former Soviet super soldier. Even if he wants to remove it, his arm is a part of him.

Fans also hoped that there would be another arm made for the upcoming Thunderbolts film, especially one with more functionalities. While it’s currently unknown who will get that new mechanical enhancement, all eyes are on Bucky receiving an upgrade.

The MCU’s cybernetic arms are not only an aesthetic choice but also a deadly weapon. Unfortunately, we barely got to see the full power of these technological enhancements but perhaps they will be showcased in a future MCU title.