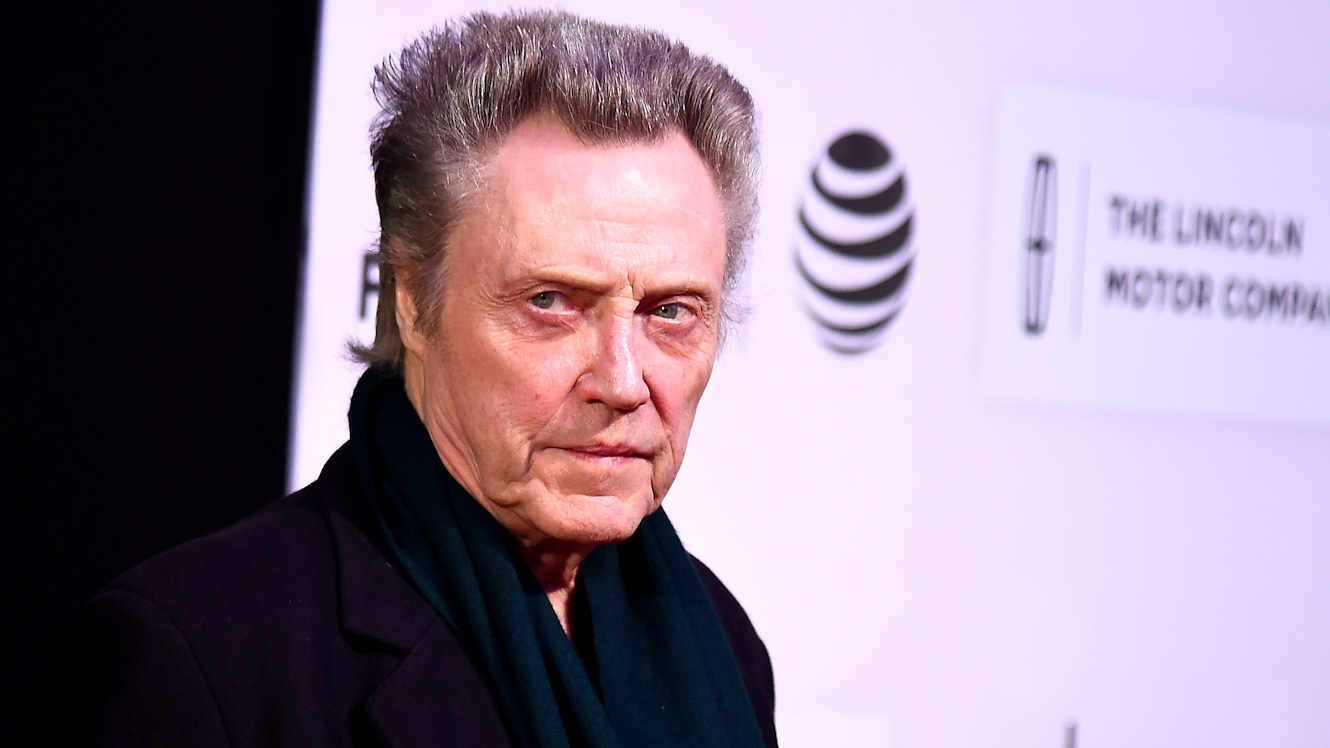 Legendary actor Christopher Walken has been entertaining audiences since he appeared at the age of 10 with Dean Martin & Jerry Lewis on The Colgate Comedy Hour in the 1950s. He’s subsequently lent his otherworldly intensity to films like Pulp Fiction, as well as thrilling audiences by surprising them with his surprisingly wide range of talents, including dance, appearing on the scene of suspicious celebrity deaths, and now you can add to that list voicing a CGI squirrel:

The Hollywood Reporter managed to beat all other news sources to this story, reporting exclusively that Acorns CEO Noah Kerner felt that now, with the stock market taking a cold bath, inflation skyrocketing, and mortgage rates climbing, was a good time for the ten year-old company to target their core customer base: investors who are new and perhaps less-knowledgeable about the market.

Acorns is a small-investor service that rounds up the price of all of your purchases to the nearest dollar and puts the change into an investment portfolio across a range of 25 different ETFs. ETFs, or Exchange-Traded Funds, operate like mutual funds, but can be bought and sold on the market like a stock. Their prices fluctuate all day like a stock, unlike a mutual fund that can only be traded after the market closes.

An ETF is higher risk, but also has lower fees attached. Unlike similar investment companies, Acorns plans cost three to five dollars a month, which doesn’t seem like a lot, but if you’re only putting away your spare change from purchases that can really eat into your investment. Acorns also doesn’t offer any kind of tax strategy for investors.

Christopher Walken will next be seen as Emperor Shaddam IV in Dune: Part Two, currently in preproduction.