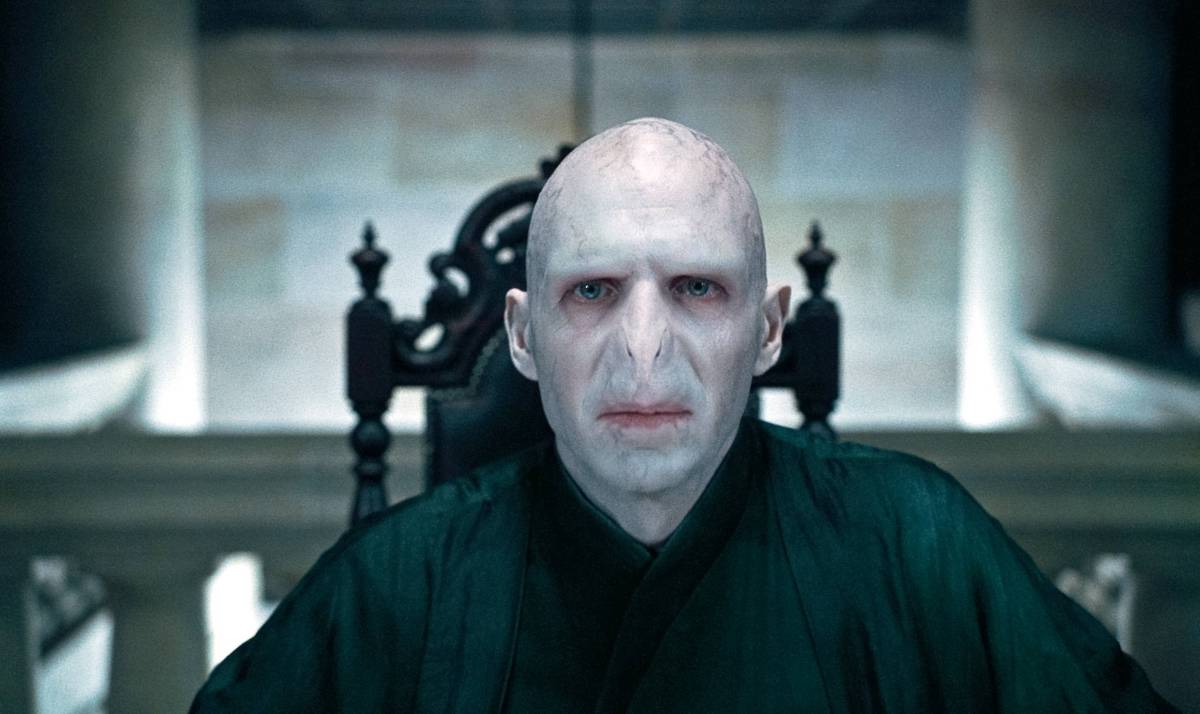 While The Deathly Hollows seemed like a definitive end for the story of Harry Potter, J.K. Rowling still came up with a sequel against all odds almost four years ago and fans have ever since wanted to see the stage play adapted on the big screen.

The matter of adapting Harry Potter and the Cursed Child can present producers with many conundrums, or even end up putting the cast and crew into a monotonous development hell, but considering the demand, the level of fan anticipation might ultimately justify the means. In addition, Daniel Radcliffe hasn’t ruled out a possible return as the Boy Who Lived, so odds are, we might actually see this live-action adaptation in the near future.

Some Potterheads, though, are more eager and devoted than the rest, and they’ll stop at nothing to bring this project to life. But even if not for this extremely vocal minority, it’s pretty evident from the fan trailer above that the eventual commercial success of a sequel project like this is already guaranteed.

As for the concept teaser itself, it’s edited so well with blending in different footage of the cast of Harry Potter and their other cinematic ventures that one might almost be tricked into thinking that it’s the real deal. But should J.K. Rowling stick with the storyline of The Cursed Child if it’s ever adapted, or shake things up to achieve a narrative that’s more suited for the silver screen?

We’ll leave that one up to you. But in related news, we’ve heard that WB actually has plans to bring back Lord Voldemort for a prequel movie, while it’s also said that another Harry Potter film is brewing in development, too, with several of the original cast members set to return. Nothing’s been officially announced just yet by the studio, mind you, but until they decide to break the silence, this latest fan trailer should help whet your appetite.