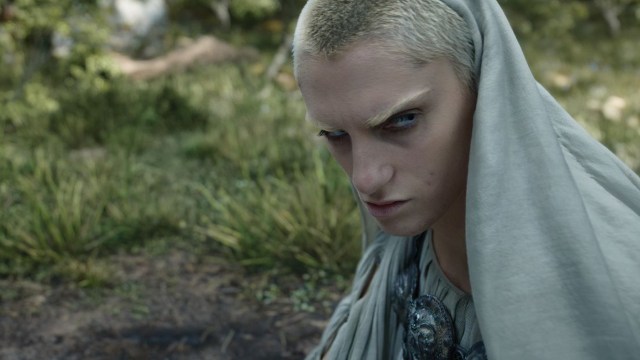 The latest promo is here for The Lord of the Rings: The Rings of Power on Prime Video and it teases high stakes that include the fate of Middle-earth, the return of Sauron, and elves and dwarves working together to face a common enemy.

The Rings of Power is slated to hit Prime Video in just a few weeks so it remains to be seen if the show nails the world originally created by J.R.R. Tolkein. However, with the show being set “thousands of years before the events” of The Hobbit, according to the synopsis on IMDb, there could be an opportunity for Rings of Power to spread its wings and form its own, distinct identity to help differentiate itself from Peter Jackson’s two impressive trilogies of films set in the Lord of the Rings universe.

The synopsis also teases “an ensemble cast of characters, both familiar and new, as they confront the long-feared re-emergence of evil to Middle-earth.”

In terms of those “familiar” faces, that includes Morfydd Clark’s Galadriel, Peter Mullan’s King Durin III, and Maxim Baldry’s Isildur — all of whom are characters we’ve previously seen in the Peter Jackson films, albeit portrayed by different actors this time around.

Since The Rings of Power takes place multiple millennia before the original Lord of the Rings saga, the likes of Saruman, Gollum, Gandalf, or Frodo are nowhere to be seen amongst the cast of characters listed in the Prime Video show, so far.

The Rings of Power will also feature Nazanin Boniadi’s Bronwyn, a brand new character created specifically for the show and not part of any of Tolkien’s original works.

Check out The Rings of Power when it hits Prime Video on September 2.