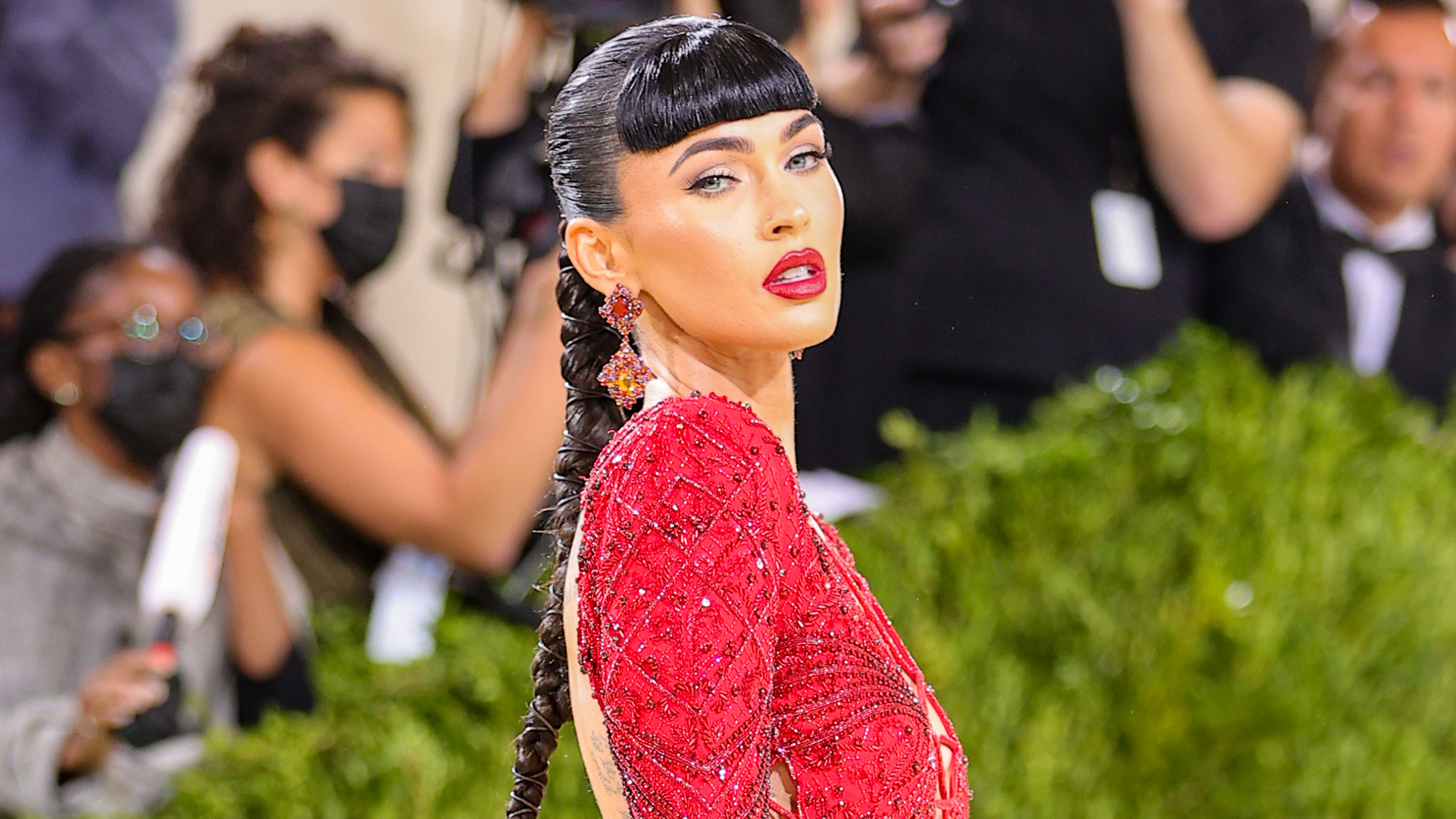 When the first Transformers movie premiered in 2007, it was clear that Megan Fox was destined for greatness.

When she leaned over the hood of that car, she created hundreds of new fans all over the world. She followed up Transformers with its sequel in 2009, and starred in Jennifer’s Body that same year. The latter was considered a total failure when it premiered in theaters, but these days it’s revered as a cult classic.

For awhile, drama with director Michael Bay got somewhat in the way of Fox’s rise to the top. Fast forward to 2014, however, and she landed the role of April in Teenage Mutant Ninja Turtles. She and Michael Bay resumed their professional relationship for the TMNT release, proving Fox could move past her former feud with the well-known director.

Is she still just as focused on her acting career as she once was, or has Fox set her sights on something new? Here’s what you should know.

She’s still in the acting world

While some of Fox’s more memorable roles came along early on in her career, she hasn’t slowed down in the acting department. In 2020, she starred in the movie Rogue, which is available for streaming on Hulu now. In the film, she plays the role of Samantha, the leader of a group of battle-ready mercenaries. Her team embarks on a dangerous mission to save a group of hostages trapped in a remote area of Africa. Then, in 2021, Megan landed roles in three more films. She’s definitely still at the top of her game.

Till Death is a thriller action movie about a woman who feels like she’s stuck in a loveless marriage. In order to shake things up, her husband takes her to a secluded lake house in an attempt to celebrate their 10th anniversary in the most romantic way possible. Instead of enjoying a lovey-dovey experience with each other, Fox ends up awaking to find herself handcuffed to his dead body. It turns out, her husband’s plan was to get her isolated and trapped in a sick revenge plot that would ultimately lead to her death. She is forced to figure out how to escape and survive, despite her husband’s evil wishes.

Night Teeth follows a college kid who picks up part-time work as a chauffeur in order to earn a little extra money. On a typical night driving through the city of LA, the man picks up two mysterious party-hopping young women whose sinister intentions he could have never imagined. Instead of dropping them off and going about his night, he realizes he must fight to stay alive.

Midnight in the Switchgrass

The third movie Fox worked on in 2021 is Midnight in the Switchgrass. Interestingly enough, it was during filming for this movie that she met her current partner, Machine Gun Kelly. In this movie, two FBI agents join forces with a cop from Florida who’s trying to solve a string of related murders. They agree to partake in an undercover sting, but things don’t go as planned, leading to a twisted game of cat and mouse.

The relationship between Megan Fox and Machine Gun Kelly has been making headlines since they first revealed their whirlwind romance to the public. They met on the set of Midnight in the Switchgrass, as mentioned earlier. The film’s production in Puerto Rico shut down early due to the COVID-19 pandemic, but the duo decided they wanted to spend time together anyway.

In May 2020, Fox and Kelly were spotted grabbing food together, which led fans to believe something was starting to blossom. Later that month, Fox’s ex-husband Brian Austin Green revealed that they were no longer together. According to Elle, Brian said, “I will always love her, and I know she will always love me, and I know as far as a family, what we built is really cool and really special. I really don’t want Megan and me to be at odds. She’s [been] my best friend for 15 years, and I don’t want to lose that.”

Even though their marriage was over — and she was in the midst of moving on with someone new — Green wasn’t looking to create any bad blood. Even after Machine Gun Kelly released his song “Bloody Valentine,” featuring none other than Fox in the music video. Then, in June 2020, Machine Gun Kelly called Megan his girlfriend on Twitter. The tweet singlehandedly confirmed the relationship on an official level. They started posting PDA field pictures together on Instagram and getting caught in the midst of highly affectionate moments by the paparazzi.

Before Kelly’s 2021 VMA performance with Travis Barker, Fox and Kourtney Kardashian introduced the musicians to the stage by referring to them as their “future baby daddies.” Fans begin questioning if Fox was indeed pregnant and expecting a child with Machine Gun Kelly, but it’s more likely she was just making a silly, flirtatious joke. Fox already has three children with her ex-husband. Her kids are named Bodhi Ransom, Noah Shannon, and Journey River. Plus, if she and Machine Gun Kelly ever get married, she’ll also become the stepmother to his daughter, Casie Colson Baker.

Another thing keeping Fox busy these days is her modeling career. She’s constantly promoting brands that she represents. Most recently on her Instagram, she posted about her BooHoo collection. She’s collaborated with the brand to sell some super trendy pieces of clothing. She also collaborated with Kourtney Kardashian for Kim Kardashian’s SKIMS line. Fox and Kardashian posed together in a series of very seductive shots to help convince consumers to purchase the loungewear.

Appearing on covers of magazines is nothing new for Fox, who recently posed for the covers of Basic Magazine and British GQ. The latter includes a photoshoot spread of she and Machine Gun Kelly showing each other tons of love. Whether the world knows it or not, Fox has certainly stayed busy, continued expanding her career, turned a new corner in the love department, and so much more in recent years.