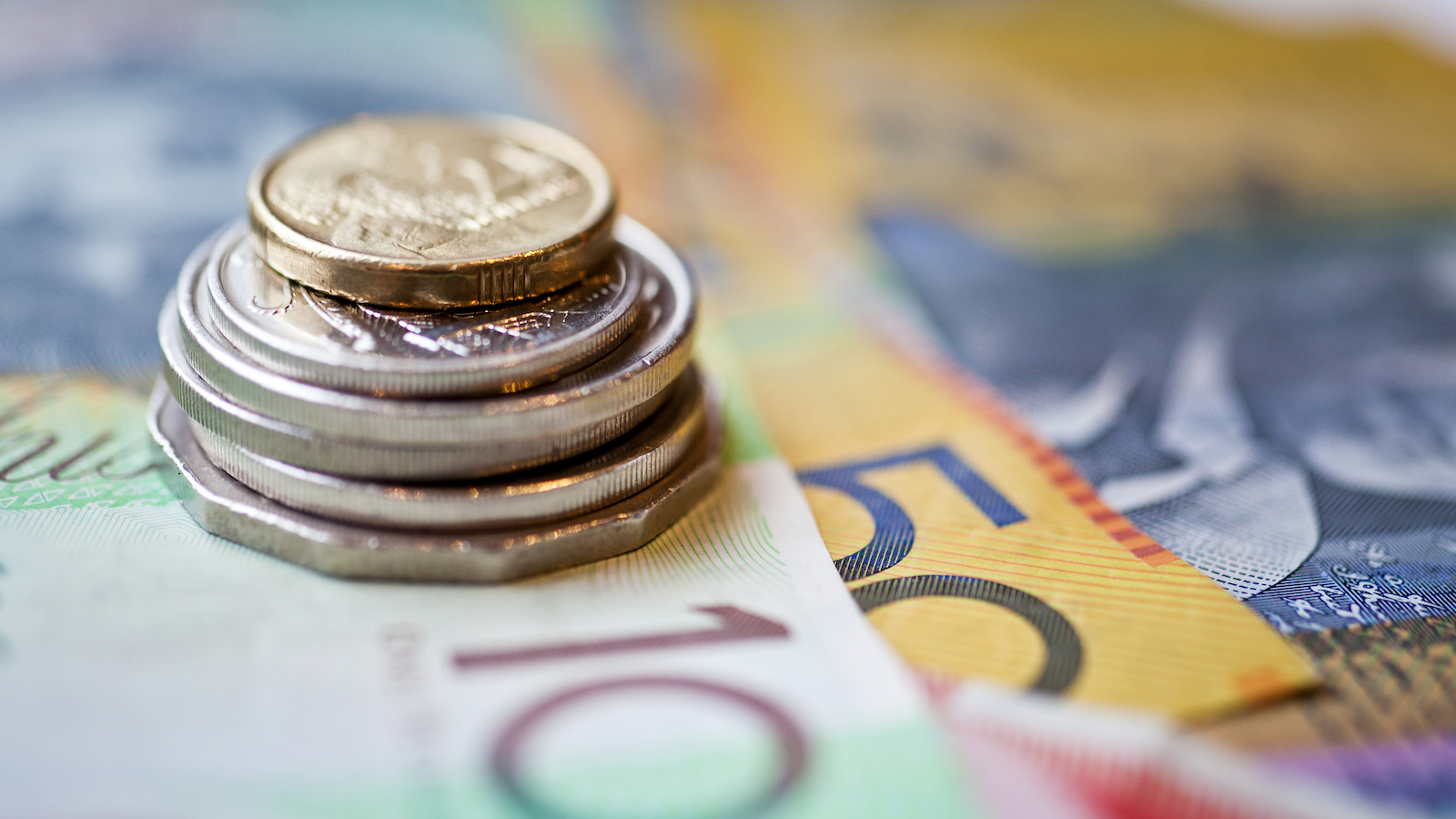 Photo via iStock / Getty Images Plus

The Russian invasion of Ukraine has sent shockwaves across the global community. In response to this, many countries have imposed sanctions on Russia. In addition, many diplomats have called for Russia to be removed from SWIFT as a punishment for its actions.

But what is SWIFT, and why is being removed from it a punishment?

SWIFT stands for Society for Worldwide Interbank Financial Telecommunication. Formed in 1973, this organization is based in Belgium and functions as a co-operative owned by the banks that make up its membership. Today, SWIFT is used by over 11,000 institutions in over 200 countries worldwide.

But, SWIFT isn’t a bank in the ordinary sense. It is mainly a messaging system that sends secure bank-to-bank payment orders that allow banks to work together and transfer money across international borders easily and quickly. The organization was set up to create a unified system to make interbank and cross-border payments quick and simple. Before SWIFT, these transfers were done manually without standardization, making them very cumbersome.

However, to avoid a situation where a single bank would hold a monopoly on the system banks used to make inter-bank transfers, the organization was set up as a co-operative owned by its members.

SWIFT is a massive part of international banking. In fact, according to SWIFT, in 2021, the system sent an average of 42 million messages every day.

What Happens If You’re Banned From SWIFT?

Being banned from SWIFT can cause many issues. If a country is not part of SWIFT, it will struggle to make international payments because banks have to communicate directly.

While it is still possible to transfer money without SWIFT, it becomes a much harder, slower, and more labor-intensive task. On top of this, without SWIFT, making these bank-to-bank transfers can quickly become costly as there is more to handle.

This is especially true for large-scale exports like energy and agricultural goods, as these often involve massive transfers. However, this also makes it harder for countries who wish to buy products from the exiled nation as they will have to find a different way to send payment.

There is a precedent for a country being removed from SWIFT. In 2012, SWIFT banned Iran from the service because of a dispute over its nuclear program. This highly impacted the country, with many figures estimating that the SWIFT ban and other sanctions reduced Iran’s oil exports from 2.5 million barrels per day to around one million barrels per day.

However, it should be noted that SWIFT isn’t the only international payment system available. Russia has set up its own alternative to SWIFT called SPFS, and China has started its own option called CIPS. However, neither format is as large or as widespread as SWIFT.