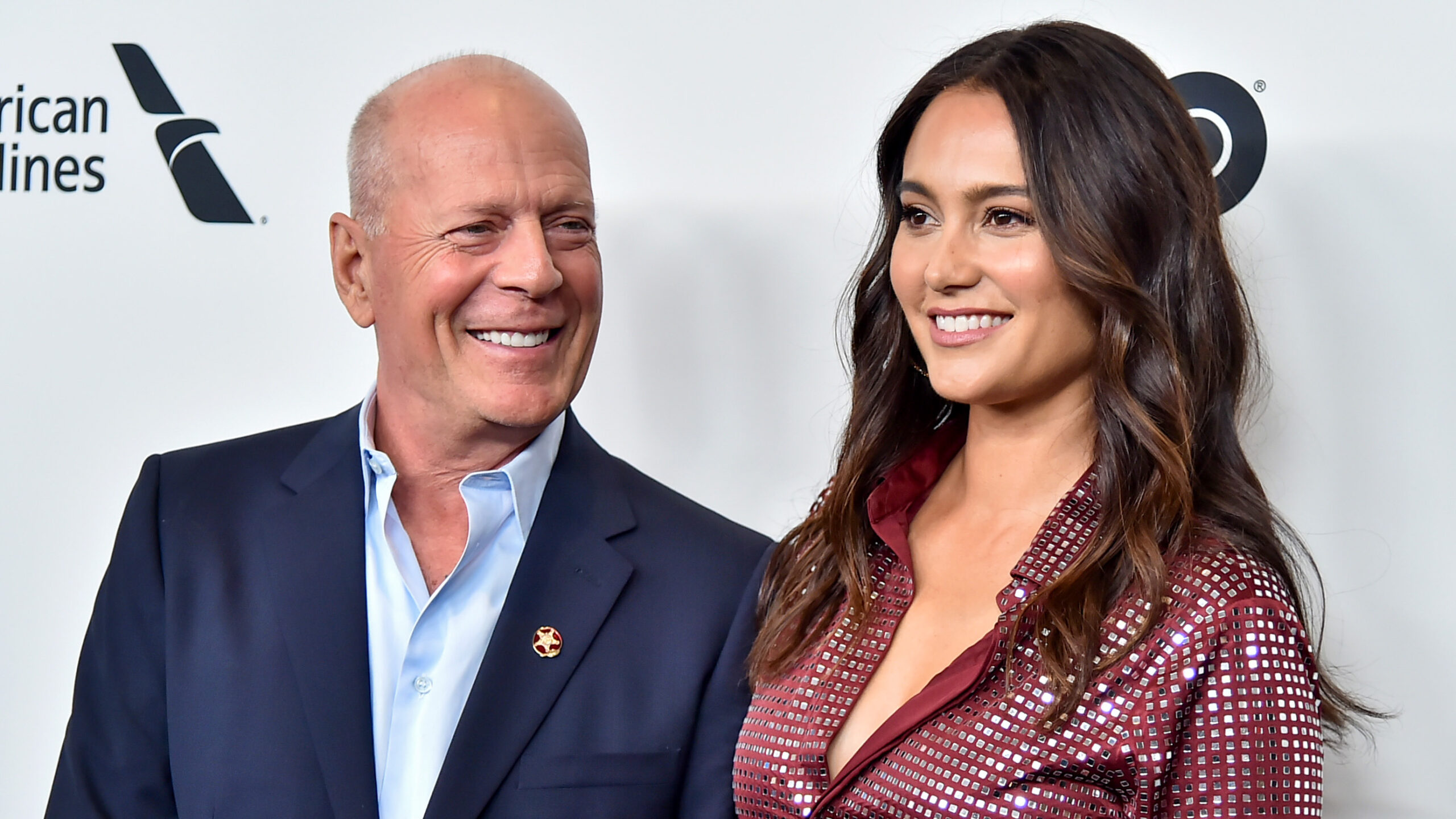 Photo by Theo Wargo/Getty Images for Film at Lincoln Center

As reported earlier this morning, Bruce Willis’ daughter Rumer announced via Instagram that her father is retiring from acting following a diagnosis of aphasia.

According to the Mayo Clinic, a world-renowned medical research and treatment nonprofit, aphasia is a condition that causes damage to the left side of the brain, which contains the language center, affecting a person’s ability to communicate. There are many types of aphasia, but the three most common are:

Aphasia is most commonly caused by long-term damage resulting from a stroke, which is when a blood vessel that would normally carry oxygen to the brain either clots, or bursts. Without oxygen, the cells of the brain will die. If not treated quickly, a stroke can cause extensive, permanent brain damage.

Other, less common causes of aphasia include damage from a traumatic head injury, or a brain tumor.

How is aphasia treated?

While a proper course of treatment can only be put together with your primary care physician, according to the John Hopkins School of Medicine while some people fully recover from aphasia, most will live with some symptoms for the rest of their lives. Treatment includes speech and language therapy, in addition to some non-verbal communication therapies. These may include using computers, drawing, and emphasis on expression through gestures.

Family members living with someone diagnosed with aphasia are encouraged to begin group therapy, and to learn to include the person with aphasia in conversations, to use simple easy-to-understand language, and to give them plenty of time to get their thoughts out.

Other famous people with aphasia

According to the National Aphasia Association, many other celebrities have lived long, productive lives with the condition. President Dwight Eisenhower developed aphasia while he was in office, having experienced a stroke during a cabinet meeting in 1957. He wasn’t pronounced fully recovered until a year later. He was to experience mild aphasia for the rest of his tenure in office.

Sharon Stone also developed the condition after experiencing a brain aneurysm in 2001, and her long-term symptoms included an ongoing stutter. Today, she has returned to acting, having just announced a major role as the villain in the upcoming Blue Beetle movie.

The above article is not intended as medical advice. If you believe that you or a loved one are experiencing aphasia, seek help from a qualified medical professional immediately.