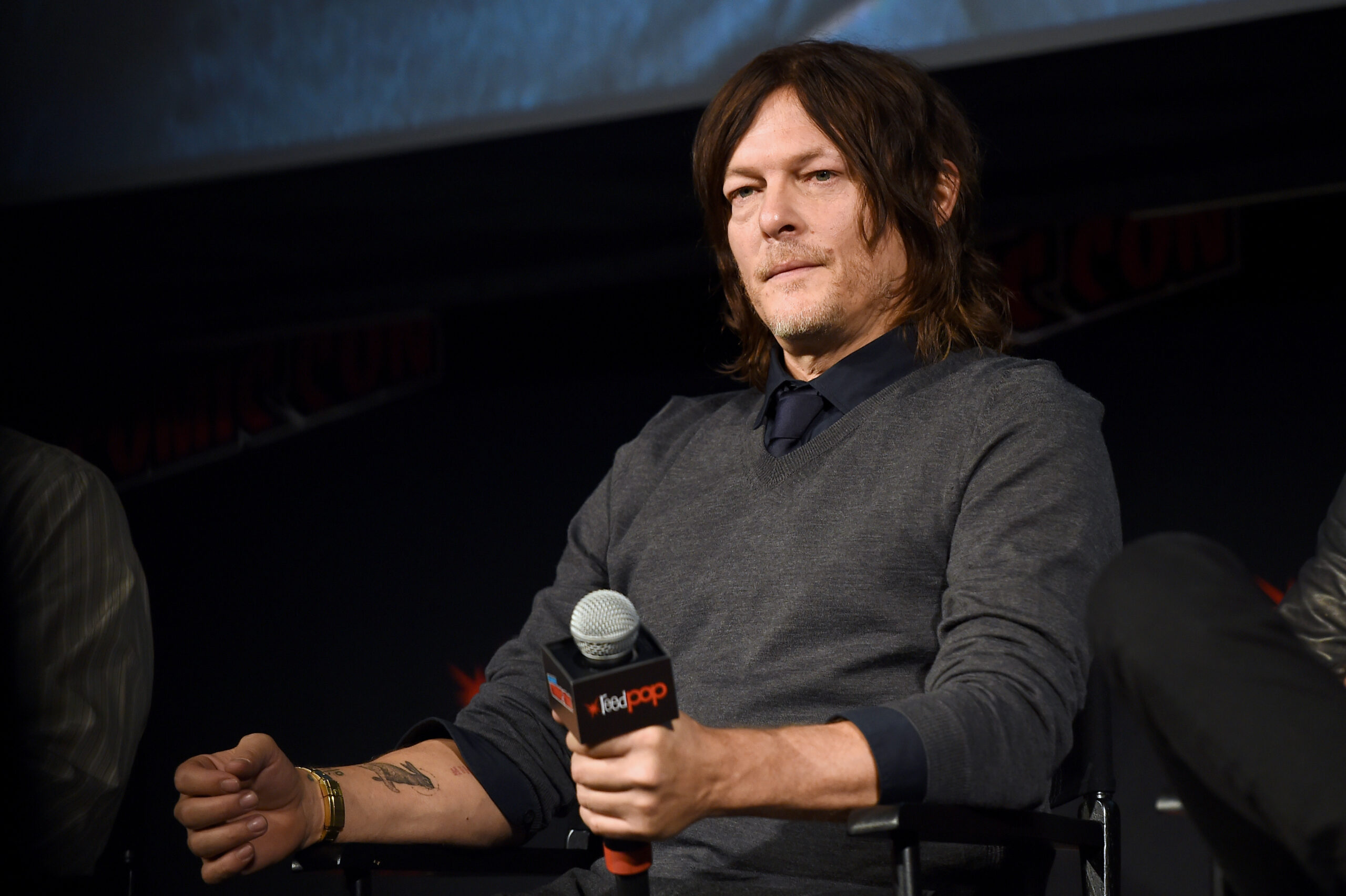 Mingus Reedus is the son of Danish/Peruvian fashion model Helena Christensen and actor Norman Reedus, who plays Daryl Dixon on The Walking Dead.

Per the Manhattan District Attorney’s Office (via People), Reedus plead guilty to disorderly conduct on March 16. He received a conditional discharge and was sentenced to five counselling sessions.

Reedus was arrested and charged with the misdemeanor assault of a woman in Manhattan on September 24, 2021. His attorney Isabelle Kirshner claimed that “he was the victim in the incident,” and that the charges were “baseless.” However, she struck a plea deal with the District Attorney to have the charge reduced to disorderly conduct.

Why was Mingus Reedus arrested?

Reedus was arrested on September 24, 2021, in connection with the assault of a 24-year-old woman. The incident is alleged to have taken place at the San Gennaro festival near Mulberry Street and Baxter Street in Manhattan. Per the NYPD’s Deputy Commissioner of Public Information (DCPI), the claimant told law enforcement that Reddus punched her in the fact after a quarrel. The woman received treatment for an injury under her left eye at New York’s Downtown Hospital.

Reedus claims he was acting in self-defense

In an interview with The New York Daily News, Reedus gave his perspective about his arrest. He feels he was not fairly treated by the police. In his view, the claimant and her companions were harassing him and he “pushed” his arm out in self-defense.

Reedus recalls that he was attending the San Gennaro festival with his partner and a couple of friends when the claimant and her group bumped into them. He says that the claimant appeared to be inebriated.

He admits that he struck out his arm at the woman and her clique, explaining:

It was instinct. I was reacting to them swarming me and was afraid for the safety of my group. We didn’t think anything of it, but these five girls followed us for two blocks, throwing food at us and yelling. We told them to leave us alone, but they kept following, threatening to hurt my girlfriend and her friend. It was very apparent that these girls were under the influence and looking for a fight.

Describing the alleged assault, Reedus claims that when his group reached the corner of Mulberry Street and Baxter Street, the group of women surrounded him, threw water in his face, and pulled his hair. He says he struck out at them to create space between them and to protect himself. He says he accidentally struck the woman’s face in the melée and the police appeared on the scene moments later.

Reedus claims that when the police officers arrived and saw the woman’s injured face, they refused to “listen to the context” of the incident, and he was arrested on the spot.

Why is Mingus Reedus famous?

Reedus is the adult child of two famous parents. According to his agency EWG Management, Reedus graduated from NYU Tisch School Of The Arts. He is currently building a career in the performing arts as a filmmaker, musician, and fashion model.

He made his modelling debut walking the runway for Tommy Hilfiger at London Fashion Week in 2017 and has since appeared in shows for Calvin Klein and Tom Ford as well as on the pages of Vogue Hommes.

Reedus is also working on a career in music, performing as a vocalist and music producer under the name LUCIEN. Reedus has released a collection of songs on Soundcloud that are a fusion of electronic, trance, trap, and hip hop.

The multi-talented celebrity is also a social media micro-influencer with an Instagram following of 35,400 followers.