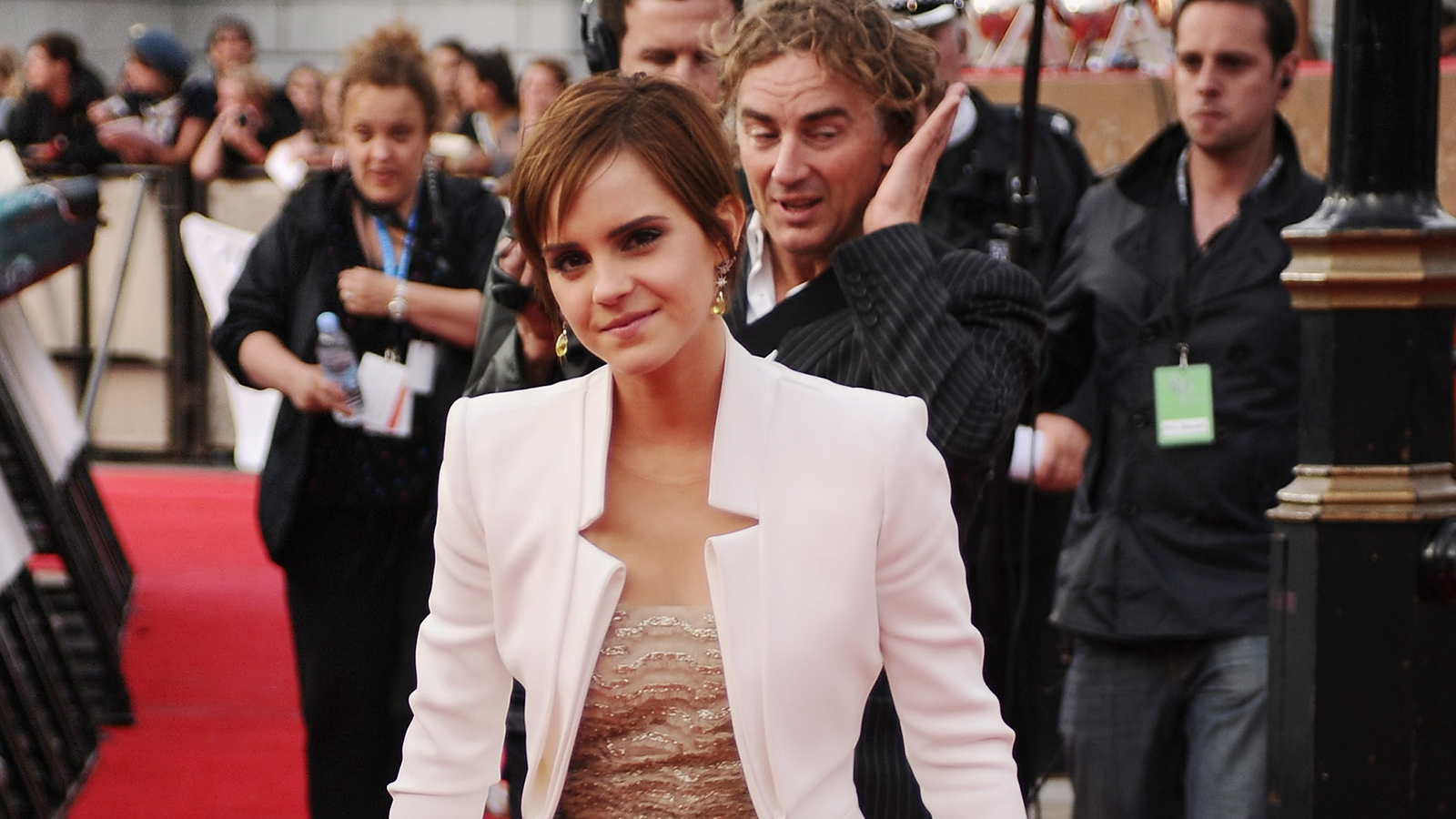 Most of the 20th Anniversary was spent recalling the journey of Harry, Hermione, and Ron, as well as revisiting the making of the universe as it spans across eight films in a globally successful franchise. However, among the exciting revelations, there came some shocking news regarding one of the lead stars, Emma Watson, who portrays spunky know-it-all Hermione Granger.

When discussing the making of the fifth film, Harry Potter and the Order of the Phoenix, director David Yates shared that Watson was apprehensive about reprising her role. Yates discussed his conversations with producer David Heyman regarding Emma Watson. “When I started, one thing David [Heyman] and the studio spoke to me about was, ‘Emma is not sure she wants to come back to do another Potter,'” Yates shared.

“People definitely forget what she took on and how gracefully she did it. Dan [Radcliffe] and Rupert [Grint], they had each other. I had my cronies. Whereas Emma was not only younger, she was by herself,” Tom Felton, who portrayed Draco Malfoy, spoke on the at-the-time hesitation from the standout female lead.

In addition, Watson noted that she found an old diary entry from that time period, saying, “I could see that at times I was lonely.”

“We never talked about it on the film because we were all just kids,” Radcliffe explained. “As a 14-year-old boy, I was never going to turn around to another 14-year-old and be like, ‘Hey, how are you doing? Is everything OK?'” Understandably, children at such a fragile age as early teens are rarely confident enough to address such ‘adult’ issues.

Watson and Grint — who played Ron Weasley — also discussed the Order of the Phoenix pre-planning, during which Watson described the timeframe as a period “when things started getting spicy for all of us.”

Reiterated by Entertainment, “Were you considering pulling out? I’ve never really spoken to you about this,” Grint asked his co-star.

“Yeah, I think I was scared. I don’t know if you ever felt like it got to a tipping point when you were like, this is kind of forever now,” Watson said.

In another solo interview, Grint shared his sympathy for Watson’s state of mind. He commented, “I also had kind of similar feelings to Emma, kind of contemplating what life would be like if I called it a day. We never really spoke about it. I guess we were just kind of going through it at our own pace. We were kind of in the moment at the time. It just didn’t occur to us that we were having similar feelings.”

In the end, Radcliffe, Grint, and Watson remained hopeful and optimistic for the success of the franchise — and obviously, all three stars stayed on set to complete the eight-part journey. Watson ended on a high note, saying, “The fame thing had finally hit home in a big way. No one had to convince me to see it through. The fans genuinely wanted you to succeed and all genuinely have each other’s backs. How great is that?”