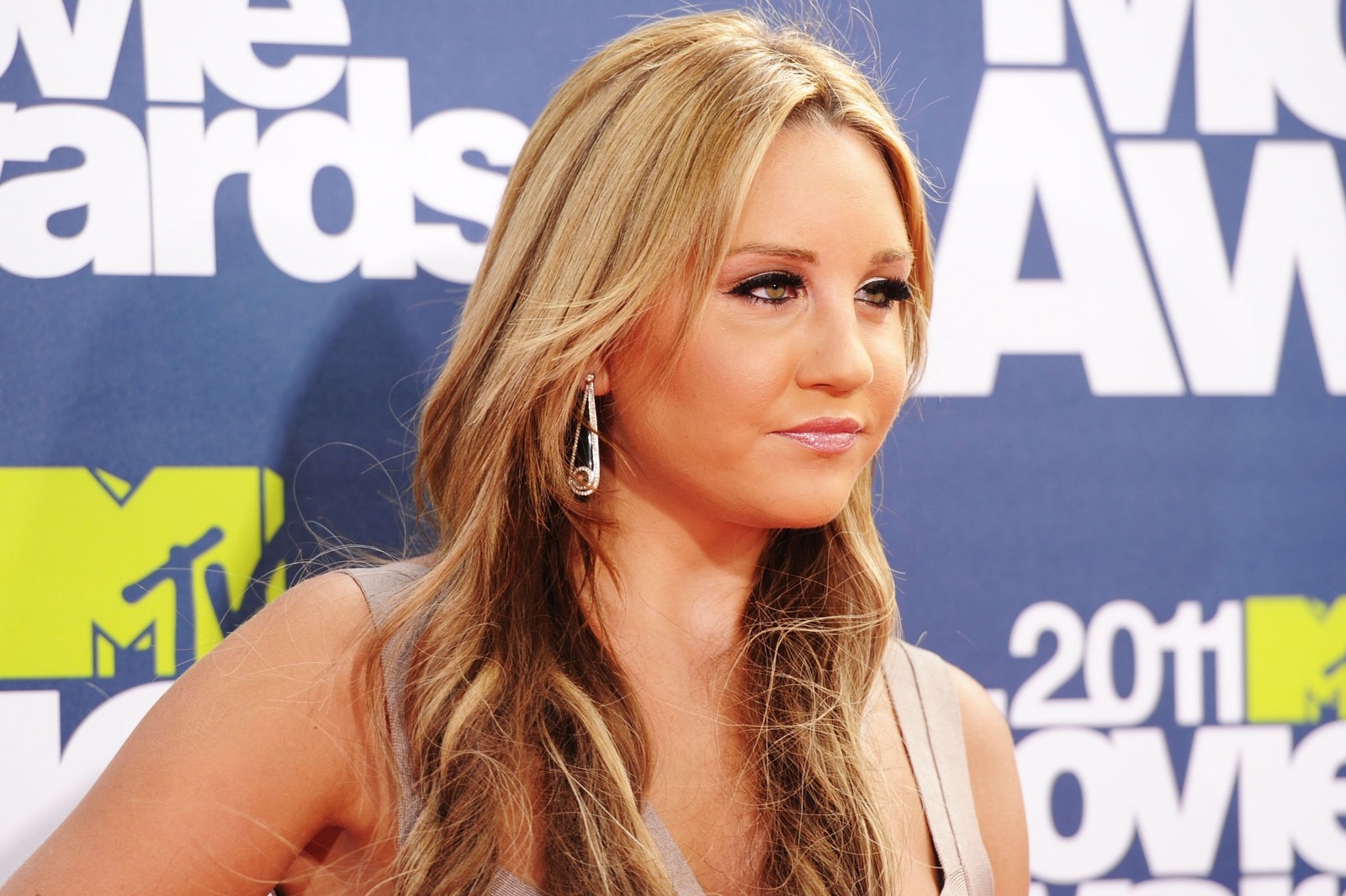 Actress Amanda Bynes follows in Britney Spears’ footsteps after the singer recently won the legal battle against her decade-long conservatorship. Just like Spears, The Amanda Show star has been under her mother’s conservatorship since 2013 and has finally filed a petition to end the same. But why was the former child put under conservatorship in the first place?

While Bynes shares a somewhat similar career trajectory to Britney Spears and ended up in a conservatorship, too, her case never really made it to the headlines, unlike the Toxic singer who had even trended on Twitter with #FreeBritney.

It all started in 2012 when Bynes was charged with driving under the influence in West Hollywood. During this time, the actress was on a hiatus from acting, with the 2010 film Easy A being her last big-screen appearance. Then in 2013, she was reported to the authorities for smoking pot in the lobby of her apartment and was charged for possessing marijuana and reckless endangerment.

Unfortunately, the situation only spiraled more out of control as just months after the marijuana incident, she once again landed in legal trouble as she was detained and put under a 72-hour mental health evaluation for allegedly setting off a fire in a driveway. Following the incident, her parents, Rick and Lynn Bynes, filed to gain legal control of their daughter. Soon, the court granted temporary conservatorship to her mother, allowing her to manage Bynes’ life, her finances, as well as her medical requirements.

Bynes’ mother regained her conservatorship permanently in 2014 after the court approved her petition. As reported by People in 2014, the petition highlighted that Bynes was also involved in many other unusual and concerning activities like trying to shoplift, being removed from John F. Kennedy International Airport, spending excessively to buy expensive gifts for strangers, etc. It didn’t help her case that just days before the decision, she had accused her father of emotionally and sexually abusing her in a series of tweets, only to backtrack later and make the bizarre claim that the “microchip in my brain made me say those things.”

Following the events, she revealed that she has been diagnosed with bipolar disorder and was once again involuntarily put under psychiatric care.

On the path to recovery

After these chaotic years, Bynes shared with Paper in 2018 that she had been sober for four years thanks to her parents’ support as they have been “really helping [her] get back on track.” She shared how the drugs she experimented with “messed up [her] brain” and turned her into a “completely different person.”

“I’m really ashamed and embarrassed with the things I said. I can’t turn back time but if I could, I would. And I’m so sorry to whoever I hurt and whoever I lied about because it truly eats away at me. It makes me feel so horrible and sick to my stomach and sad. Everything I worked my whole life to achieve, I kind of ruined it all through Twitter.”

Bynes also addressed the strings of controversial tweets she posted in those years and stressed that she is a “nice person” who would never “feel, say or do any of the things that I did and said to the people I hurt on Twitter.”

While the conservatorship was again extended till 2020, Bynes’ life was finally on track as she not only got her Associate’s of Arts degree in Merchandise Product Development from FIDM in 2018 but also graduated from the institute in 2020. She has also expressed the desire to kickstart her own fashion and fragrance line in the future. But in September 2021, the court once more extended her conservatorship to 2023.

After remaining under the court-ordered restrictions for almost a decade, the actress recently filed a petition to end her conservatorship at Ventura County Superior Court in California. As explained by her lawyer David A. Esquibias in a chat with People, the Hairspray star “believes her condition is improved and protection of the court is no longer necessary.”

Unlike Britney Spears’ father, who contested against her appeal to terminate her conservatorship, Bynes’ parents are “thrilled” by their daughter’s decision, as shared by their attorney Tamar Arminak.

“The parents are happy, thrilled to get this good news. The professionals say she is ready to make her own life choices and decisions and are so proud of her. They 100 percent support her decision to end the conservatorship.”

Given the fact that her parents aren’t battling to revoke her claims and Bynes’ clean record, it’s highly unlikely that we will see #FreeAmandaBynes take over Twitter next. The status of her conservatorship and its expected termination will be decided in a hearing scheduled to take place on March 22.