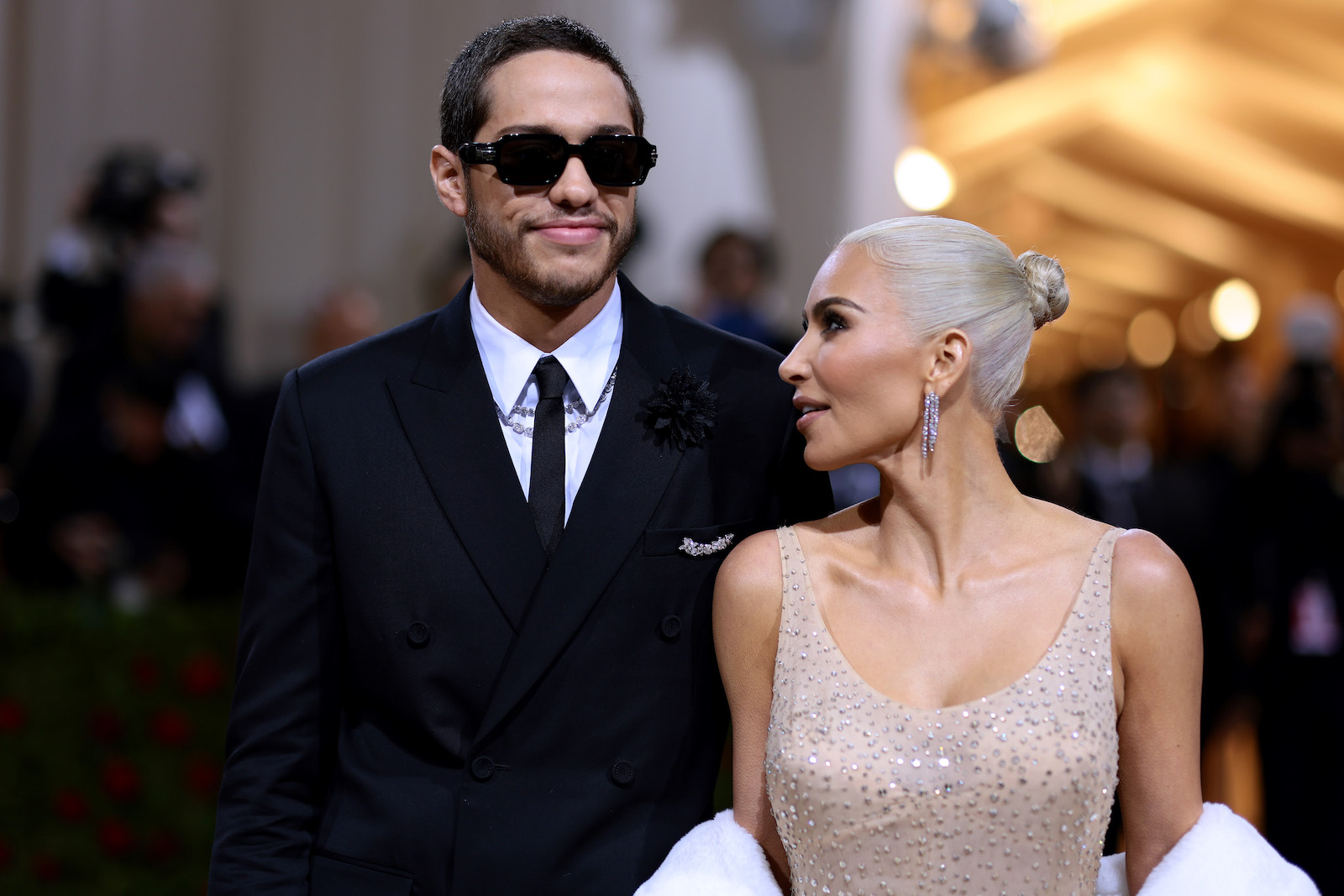 In a new twist, comedian and actor Pete Davidson is in the news for a reason that doesn’t have to do with his high-profile love life. It seems the funnyman is leaving his TV home of the last eight years and will be departing from Saturday Night Live following this season.

The timing isn’t all that unexpected. If anything, Davidson has stuck around longer than many performers. The average time a person remains with the long-running sketch comedy show is seven years — not coincidentally the length of the show’s standard contract for performers. However, a large portion of the cast that returned this year, including Davidson, Michael Che, Colin Jost, Kyle Mooney, Cecily Strong, Kate McKinnon, Aidy Bryant, and Kenan Thompson, were all coming back for their 8th season. Davidson’s departure is, if nothing else, just the law of averages in action.

According to The Hollywood Reporter, Davidson is leaving, and fellow long-running cast members McKinnon, Bryant, and Mooney are also expected to announce their departures from the show.

But the performer is moving on to newer and higher profile things. Davidson will be starring, writing, and producing the new streaming series Bupkis set to appear on SNL parent company NBCUniversal’s Peacock streaming service. The series will be produced by SNL producer Lorne Michaels’ Broadway Video, with Andrew Singer and Erin David also serving as exec producers. The show will also star The Sopranos star Edie Falco as Davidson’s character’s mother.

According to Variety, Davidson attended a press conference announcing the series early this week and joked, “I can’t believe we are going to be on Peacock, the streamer that is responsible for so so many great shows like MacGruber and the reruns of The Office,” he also added: “I’m here so the media will finally start paying attention to me,” referencing his highly scrutinized relationship with Kim Kardashian.

Davidson is scheduled to make his final appearance (as a regular cast member) on SNL tomorrow night. Even if Bupkis isn’t a hit, it’s unlikely Davidson will fall out of the public spotlight anytime soon. He’s currently scheduled to appear in four upcoming movies between now and next year.

He has a role in buddy Machine Gun Kelly’s directorial debut, Good Mourning, out today and stars in the forthcoming A24 comedy/horror movie BODIES BODIES BODIES. In Meet Cute, he will star opposite The Flight Attendant‘s Kaley Cuoco. Davidson can also be spotted in a cameo in the first episode of The Kids in the Hall reboot series now streaming on Amazon Prime.