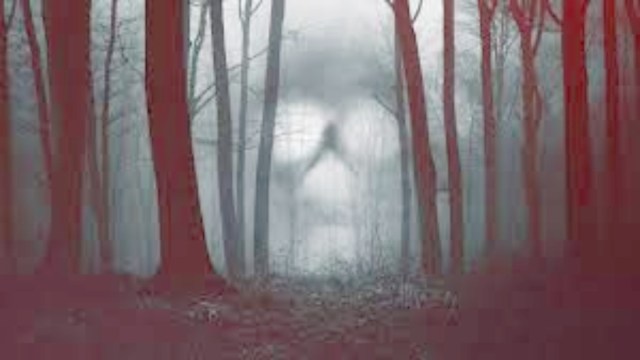 Netflix’s spookiest new series, 28 Days Haunted premiered right in time for Halloween and has been sending chills down viewers’ spines ever since. So much so in fact, that the people want to know if a season two might be in the works. Will Lorraine and Ed Warren’s brainchild series get to put their theories to the test for another installment? Here’s what we found out.

Netflix’s 28 Days Haunted is the culmination of almost a lifetime of work. Ed and Lorraine Warren were famous paranormal experts best known for their work with the infamous Amityville home and the home featured in the hit movie The Conjuring. The creepy Annabelle doll featured in the films was real and they did in fact keep it in their home as portrayed. They never shied away from the toughest, creepiest, and most insidious of haunting cases. Their work spanned their lifetimes and their list of cases was extensive. So who better to create theories surrounding the paranormal than these two well-known ghost wranglers?

28 Days Haunted tests one of the Warren’s theories aptly named 28 Days. The concept is that hauntings go through a 28-day cycle, so to best get the full effect of what might really be going on, paranormal experts should stay somewhere for the full cycle. Their son-in-law Tony Spera leads three teams in three different locations as they put this theory (and their sanity) to the test.

The three groups comprise everything from psychics to demonologists to paranormal experts. They post up at three different very haunted locations and see just what decides to make an appearance during their 28 days living in there. The Warrens felt 28 days was what was needed to truly “pierce the veil” between the two worlds. The series footage is just as creepy as its premise and many viewers are calling for an encore.

Unfortunately despite sitting at number 7 on their charts, Netflix has not renewed the show for a second season… yet. That could change with the increased popularity of the show. However, with so many paranormal and ghost hunter shows on the airwaves, it can be hard to sell a new one in a way that differentiates it from the others. Perhaps that is what is happening with this show. It also looks to test a theory, as opposed to being a sort of “gotcha” sensationalist theme as many of the other ghost hunter shows are. It is possible these are among the reasons 28 Days Haunted has not yet been renewed. Although one would think with the highly acclaimed and qualified Warren name attached, the show would be able to stand on its own quite well.

Regardless of if the show is renewed for a second season, one thing is for sure, it is downright creepy. Ghost boxes, strange sounds, and odd experiences send chills up the spine, and the expertise of the Warrens still shines. It is fascinating to see their work continue and watch some of their most researched theories put to the test. If you are looking for something to amp up your Halloween horror nights, then this is the series for you, and stay tuned for news on the second season.