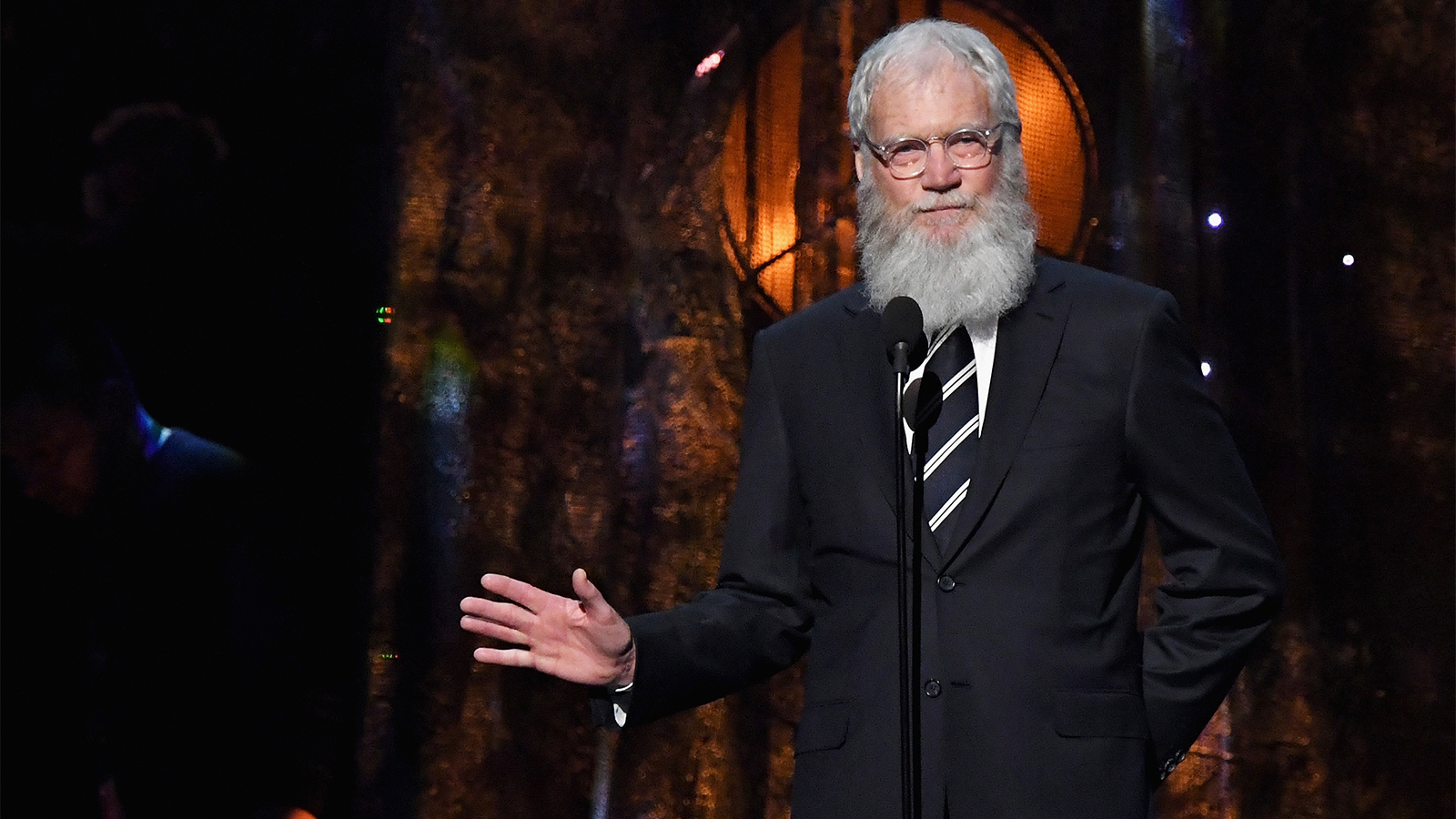 When Will Smith sits down to chat with talk show icon David Letterman for the new season of My Next Guest Needs No Introduction…, don’t expect any talk about that Oscar incident. According to Netflix’s preview of the season to come, all the shows in the series were taped before the “The Slap.”

Netflix announced a premiere date of May 20 for the fourth season of David Letterman’s My Next Guest Needs No Introduction…,  and the slate of A-list guests includes Cardi B, Kevin Durant, Julia Louis-Dreyfus, Ryan Reynolds and Will Smith. It’s unfortunate that Dave didn’t get a chance to interview Smith about the Academy Awards incident, as Dave has had his own Oscars moment of infamy that undoubtedly had Steadman Graham wanting to tell the host to keep Oprah’s name out of his mouth.

My Next Guest premiered in 2018, and featured a format different from the kind of traditional late-night show that Letterman was famous for. Whereas his Late Show started with a monologue and ran through two or three six-minute interviews with celebrities running through rehearsed anecdotes, this show features Letterman in studio having an extended conversation with a diverse array of guests ranging from President Barack Obama to Tina Fey.

The show did well enough for the streamer that it was picked up for two more season before the pandemic shut production down across the industry. This season features Letterman visiting celebrities in their homes and talking to them there.