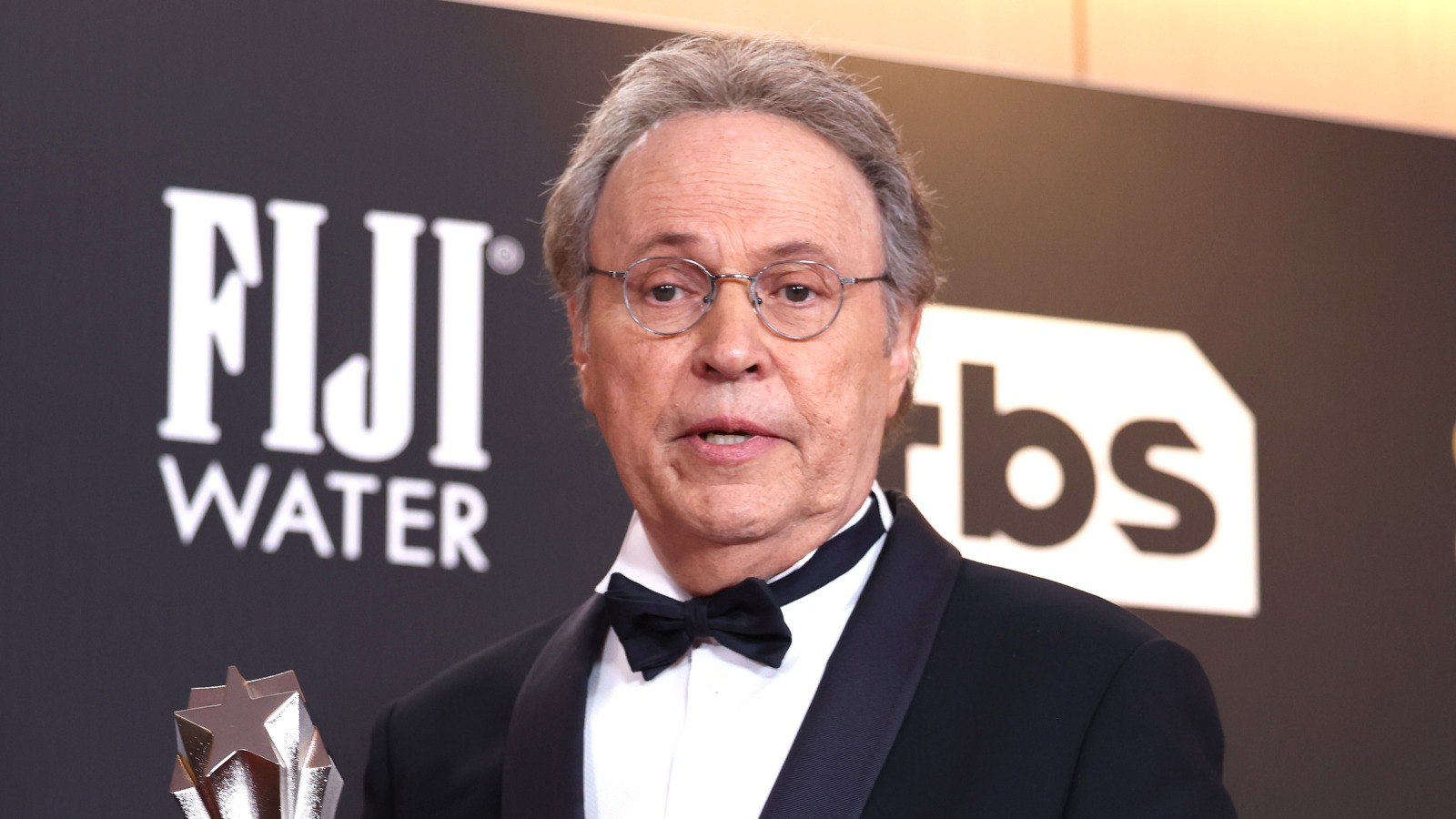 Nine-time Oscars host Billy Crystal has spoken out about Will Smith’s shocking violence toward Chris Rock at the 94th Academy Awards ceremony, describing Smith’s slap as “an assault.”

Per Deadline, Crystal didn’t sugarcoat his opinion about Smith’s aggression toward Rock, characterizing the altercation as “disturbing” in an interview with Bob Costas, host of HBO Max’s Back on the Record.

It was a most disturbing incident, for sure. It was an assault. I’ve had experiences. I hosted the Grammys three times and I’ve been thrown things.

Crystal also suggested that the organizers of the 2022 Oscars lost control of the event. He implied that the production team and hosts Regina Hall, Amy Schumer, and Wanda Sykes neglected to anticipate that tensions might arise in such a high-stakes environment and thus failed to prepare a competent response.

He clarified his position, explaining that during his time as host of the Oscars, sensitive topics were discussed in pre-production and it was incumbent on the host to guide the course of events during the ceremony.

We would go through the rundown and I’d say, ‘Maybe I should be there because something might happen there. If that person wins, I should follow that.’

Crystal expressed his belief that an experienced host is essential to a well-planned show because they are able to maintain order and “give the audience the feeling of there’s somebody in charge.”

He referenced an occasion when he was hosting the Grammys at Radio City Music Hall and incendiary comments were made by comedian Jackie Mason and music star Little Richard. He said the producer of the show gave him the task of diffusing the situation and putting the audience at ease.

Crystal, who hosted nine Academy Awards ceremonies between 1990 and 2013, says he has no desire to host the event again.

In the aftermath of his actions at the 94th Academy Awards ceremony, Smith resigned from his membership in The Academy of Motion Picture Arts and Sciences.

As previously reported, the board of the Academy will meet on April 18 to review the events at the 2022 Oscars ceremony and decide whether to sanction Smith for breaching their code of conduct.

The King Richard star has a champion in Whoopi Goldberg who, along with Laura Dern and Rita Wilson, is one of the three governors of the actor’s branch of the Academy.