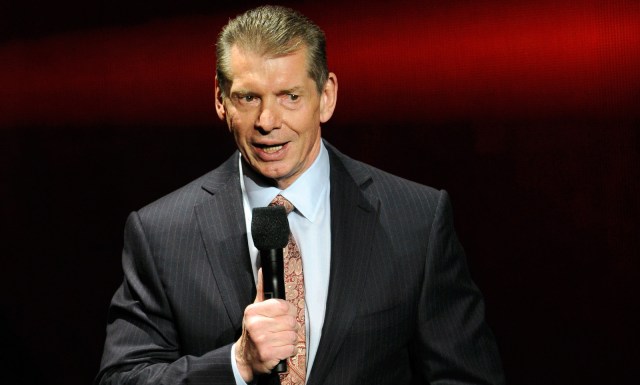 WWE tycoon Vince McMahon is currently in the hot seat over allegations that he paid millions of dollars in hush money to keep allegations of sexual misconduct under wraps. This news comes just a few weeks after the notable CEO stepped down from his long-standing position in the wrestling company.

Earlier today, an article from The Wall Street Journal reported that McMahon paid a total of $12 million to multiple women in the last 16 years in relation to reports of sexual misconduct. The journal also revealed that a large amount of that money went to a former talent who worked for McMahon, and who claimed that he persuaded her to perform oral sex on him, only to demote her status in the company when she “rejected further advances” from the 76-year-old promoter.

Prior to this, the Journal reported on a $3 million settlement that McMahon agreed to pay to a former employee who engaged in a secret affair with him. This immediately launched an investigation led by WWE and its official board of directors, and ultimately led to McMahon’s decision to step away from the company on June 17.

In an official statement from WWE, the Special Committee appointed Vince’s daughter, Stephanie McMahon, to serve as interim CEO and Chairwoman in her father’s absence. In the wake of this news, many folks on Twitter are calling for McMahon to stay away from the company for good, while simultaneously urging people to stop defending him.

We’ll be sure to keep you updated on this story as more information develops.