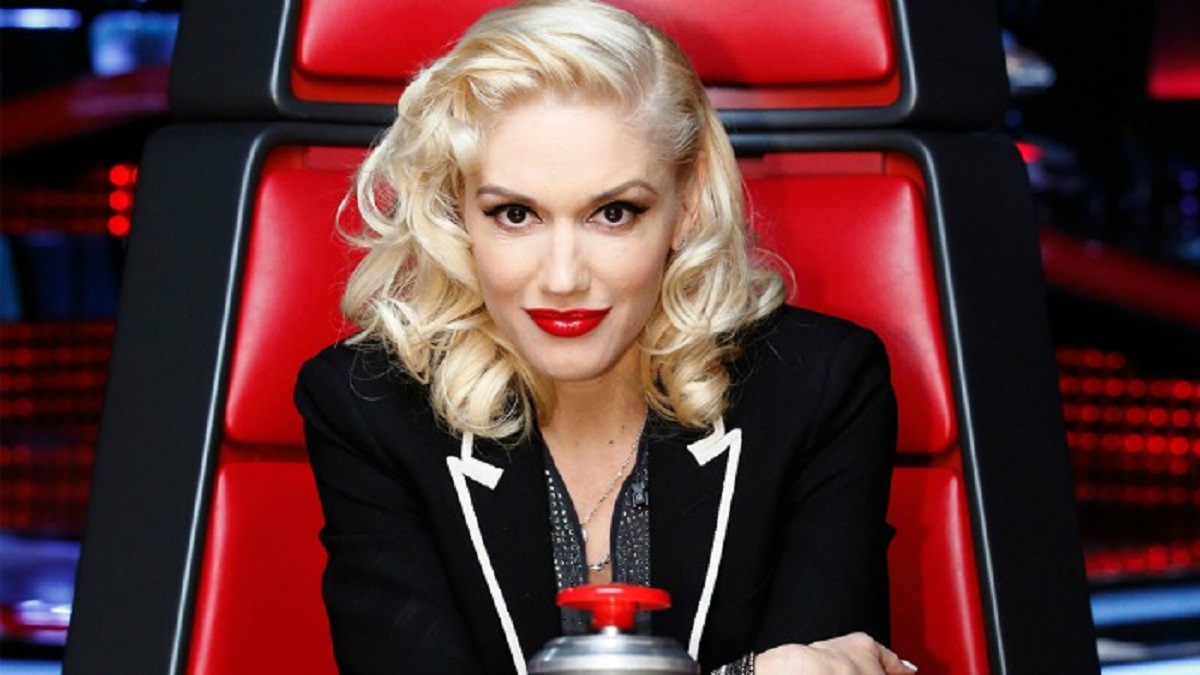 We’re getting the news that Texas will be welcoming an all-star line-up with the 2022 Houston Livestock Show and Rodeo, known simply as RodeoHouston, that will run from Feb. 28 through March 20, Click2Houston reported.

That includes musical acts such as George Strait, Gwen Stefani, and Khalid. Tim McGraw, Keith Urban, Marshmello, and Ricky Martin are other big-name talents on the bill.

Sales of the festival tickets begin on Thursday, Jan. 13, beginning at $20 per ticket with a $4 convenience fee, a link for which you can find right here.

RodeoHouston does have web page for COVID-19 protocols, but as of press time that does not include a requirement to wear masks or provide proof of negative COVID tests or vaccinations. Many performers were on the bill in 2020, but the festivities didn’t go on in the past two years due to the pandemic.