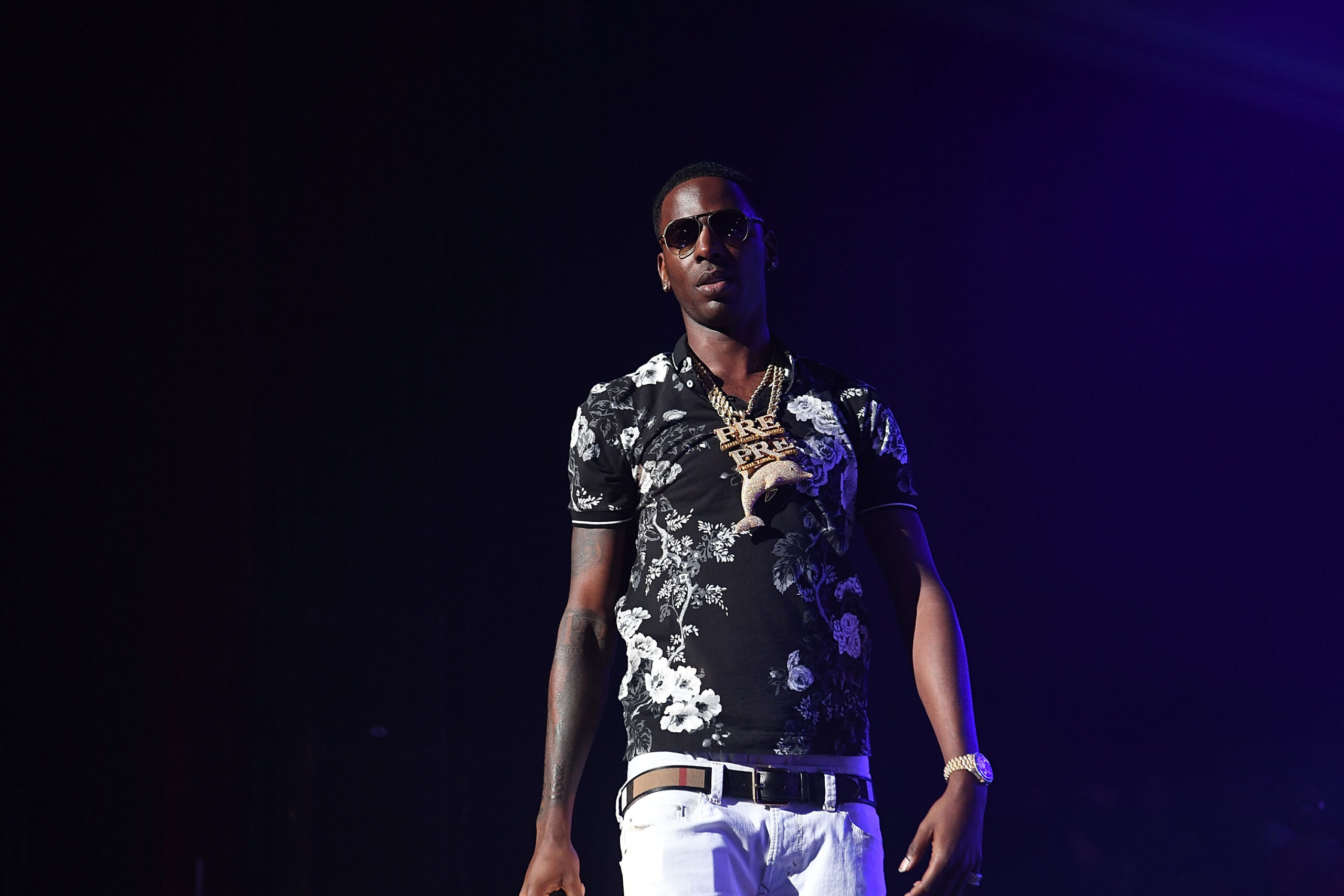 Tragically slain rapper Young Dolph will receive a tribute album next week, according to Pitchfork.

Paper Route EMPIRE Presents: Long Live Dolph will arrive on Jan. 21 and will include such artists as Jay Fizzle, Dolph’s cousin, Key Glock, Snupe Bandz, Big Moochie Grape, Kenny Muney, and others. The album will pay homage to the Memphis Tennessee rapper, born Adolphus Thornton, Jr., who was shot and killed by as yet unknown assailants shortly before Thanksgiving last year. The album is produced from Dolph’s own label, Paper Route Empire.

Longtime P.R.E. artist Jay Fizzle performs the first single from the album, LLD (Long Live Dolph). As reported by The Fader, Fizzle raps over gospel choirs’ harmonizing, “My brother, my day one, my cousin, my homie, my best friend, my biggest fan. Now you gone, left me lonely.”

P.R.E. C.E.O. Daddyo told Rolling Stone, “My best friend, brother, and loyal business partner Dolph was loved and admired by people all over the world. He led by example and influenced so many people, both near and far. The world will never be the same without Dolph, but I know he’d want me to continue his legacy by working hard to push all our artists to the next level and make PRE an international brand. I hope his fans love it as much as I do.”

ABC News’ Memphis affiliate has reported that a suspect in Dolph’s death, 23-year-old Justin Johnson is still on the run despite claiming that he would turn himself in to authorities today. Memphis Police Department has issued a first-degree murder warrant for Johnson. They claim the investigation is still ongoing.