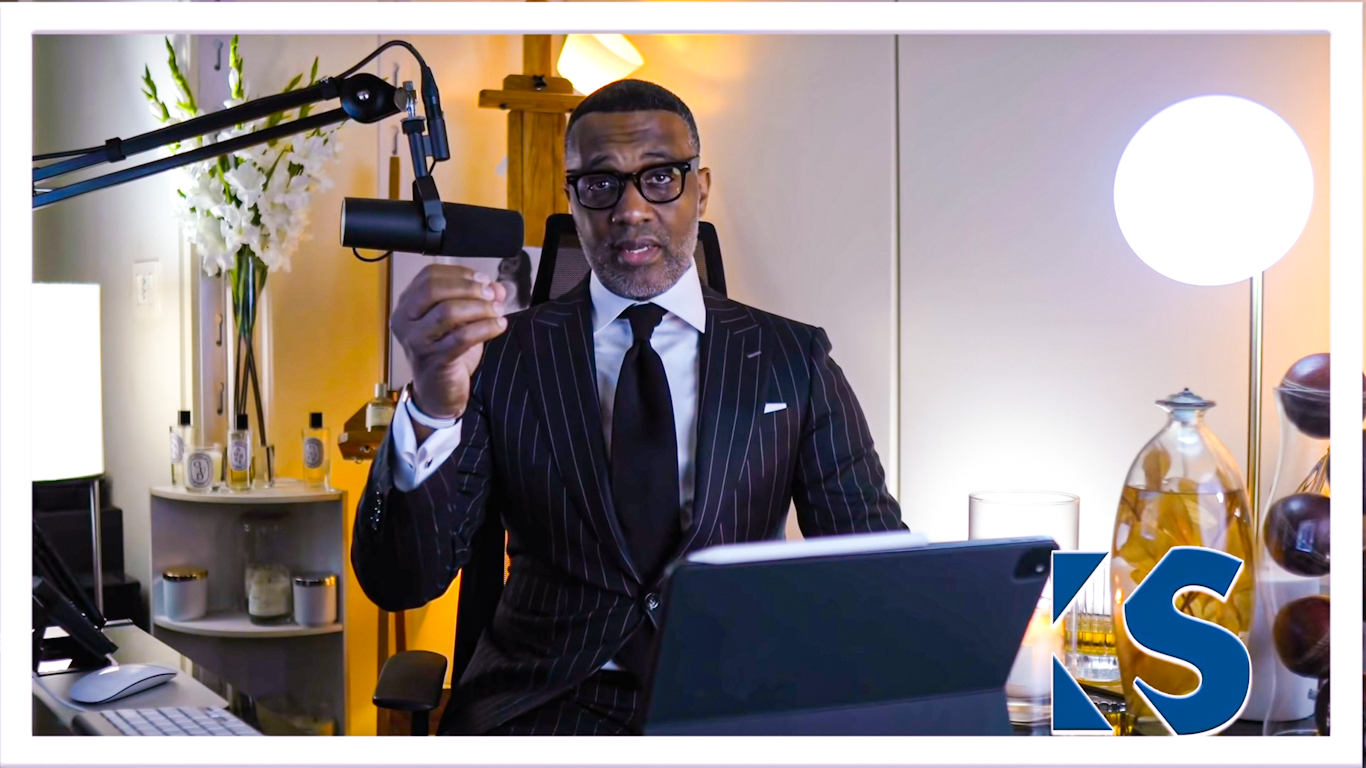 News of Samuels’ passing began to spread on social media on Thursday night. His mother, Beverly Samuels-Burch, confirmed his unexpected death to NBC News today, explaining that she had learned of her son’s death through social media before receiving notification from the authorities.

According to the official report from The Atlanta Police Department, Samuls was at an apartment with a female companion on Thursday morning when he complained of chest pain. While she was in the process of assisting him, he suddenly collapsed and she contacted emergency services. Samuels received CPR but remained unresponsive and was transported to Piedmont Hospital.

A self-styled image consultant, Samuels amassed a following of 1.4 million YouTube subscribers. His frequent criticism of Black women in relation to age and body type was seen as polarizing by many viewers.

Samuels promoted the idea that romantic relationships were primarily surperficial and that people who did not meet certain stardards were unlikely to find love. His beliefs manifested in practices such as rating women’s external attributes on a scale of 1 to 10, which many of his detractors viewed as an expression of misogyny.

“If you have made it to 35 and you are unmarried, you are a leftover woman. You are what is left. Men know that there is something likely wrong with you.“

Fans of Samuels were saddened by the news of his passing and took to social media to mourn him.

Some were gracious in their remembrance of Samuels:

However others found it hypocritical to set aside Samuels controversial views.

Other users did not mince words and held Samuels to account in the discussion.