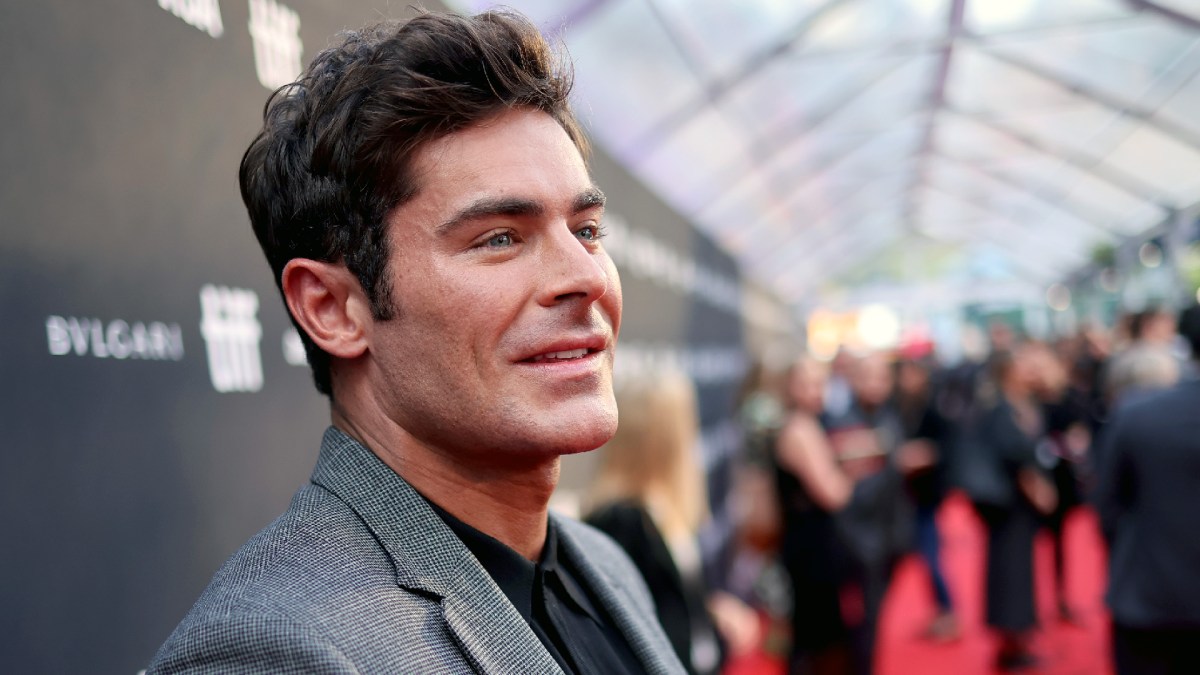 Hear me out on this one. You know those scenes in rom-coms when a character goes in and out of a changing room trying on loads of different clothes, and every time they come out in increasingly ridiculous getups the audience wets themselves with laughter, continuing to do so until the character comes out with the right outfit, whereby the laughter will give way to thunderous applause?

Yes, I couldn’t think of a sleeker way to put it. But you’ve got the picture. Well, imagine if the character was actually an actor, and instead of trying on clothes they were trying on lots of different superhero outfits. You have no idea where I’m going with this do you? Forget the metaphor.

We’re going to be looking at Zac Efron’s fan-designed superhero catwalk. Six superheroes, six Zac Efrons. It’s either fangirl-meets-fanboy teen-dream surrealism at its best, or a horrifying bastardization of incompatible zoomer cultures. In any case, check out the gallery below to decide for yourself which it is.

Some of the characters Efron suits up as here will be recognizable to everyone. Wolverine and Green Lantern are easily the most famous on show, while the Human Torch isn’t far behind. But there are several obscurities to run through, too.

DC fans will be familiar with the two figures from Batman’s entourage in photos 4 and 5, Jason Todd (aka Red Hood) and Dick Grayson (aka Nightwing). Lastly is a character who’s yet to be introduced to the film-going public – Marvel hero Adam Warlock. But that could change in the near future.

There you have it, though. Zac Efron as a superhero. Six of them in fact. Never thought I’d see the day.