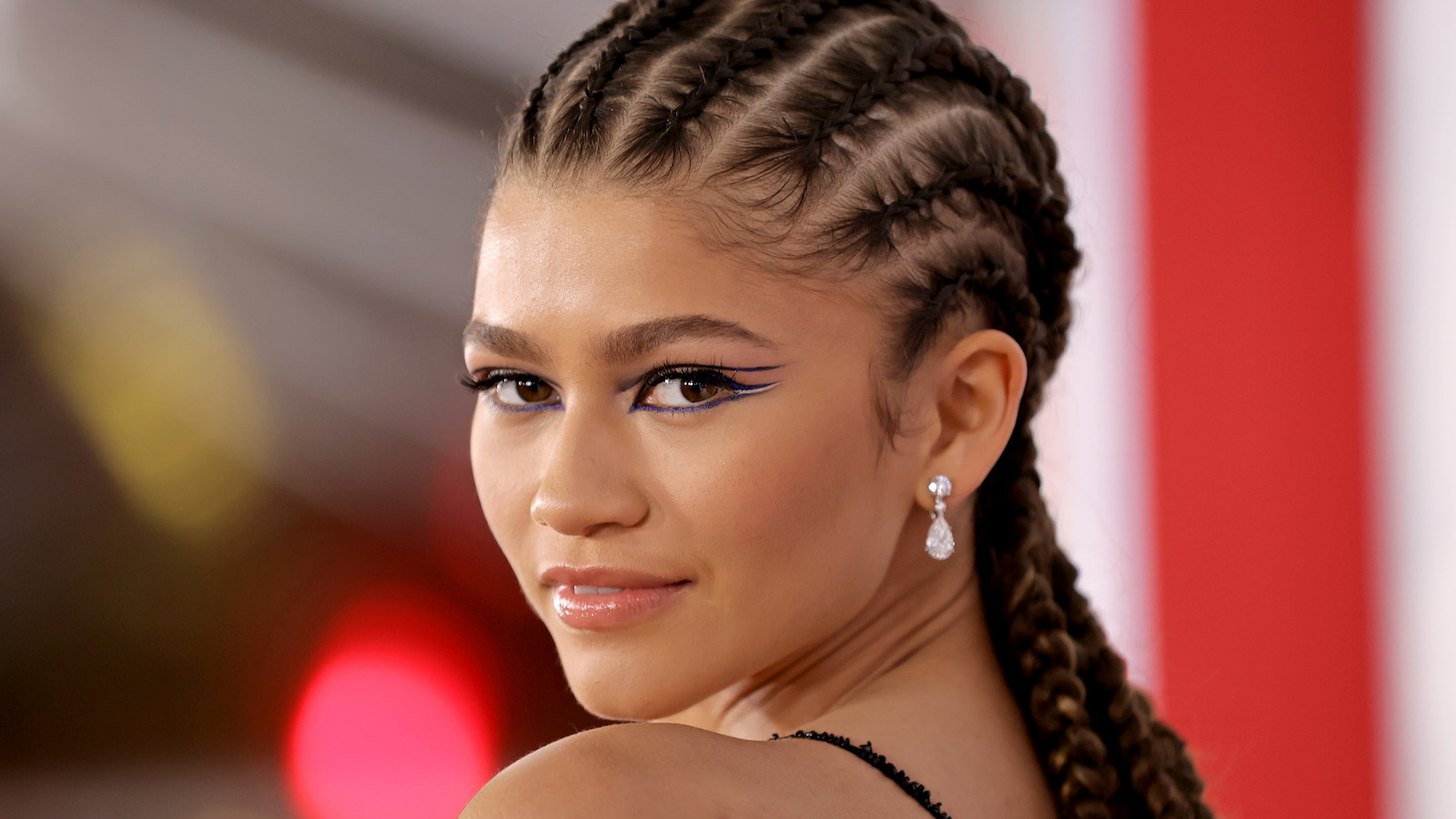 In a new Instagram post, Zendaya pays tribute to late musical legend Ronnie Spector. The young actor will portray the 60’s Girl Group icon in A24 film’s upcoming biopic based on Spector’s 1990 memoir Be My Baby: How I Survived Mascara, Miniskirts, and Madness, Or, My Life as a Fabulous Ronette.

The post features one of the singer’s many iconic photos as well as a candid personal selfie the two women took together. “Ronnie, being able to know you has been one of the greatest honors of my life,” the Dune actor wrote, “Thank you for sharing your life with me, I could listen to your stories for hours and hours. Thank you for your unmeasured talent, your unwavering love for performing, your strength, resilience and your grace. There is absolutely nothing that could dim the light you cast.”

According to Variety, Zendaya has been involved with the planned film adaptation since 2020. Pulitzer Prize-winning playwright, Jackie Sibblies Drury, known for her play Fairview is also purported to be involved with the project. Spector was an executive producer on the film and personally handpicked Zendaya to portray herself in the biopic.

Spector passed away on Wednesday following a brief battle with cancer. “This news just breaks my heart,” Zendaya stated in her post. “To speak about her as if she’s not with us feels strange as she is so incredibly full of life. There’s not a time I saw her without her iconic red lips and full teased hair, a true rockstar through and through.”

Spector’s family has asked that donations be made to local women’s shelters or to the American Indian College Fund in lieu of flowers. They also stated that a memorial celebration of her music and life will be announced soon.

“We celebrate your beautiful life and give you all the flowers you so rightfully deserve. Rest in great power Ronnie,” the actor concluded. “I hope to make you proud.”