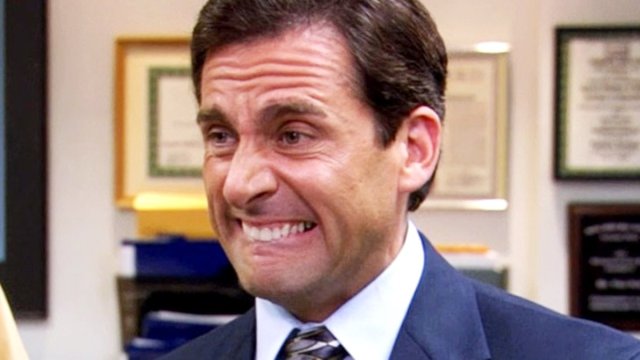 Image via NBC
Review of:

After a somewhat bizarre press conference held by FIFA President Gianni Infantino in Qatar on the eve of the World Cup, people are singling out one portion of his monologue as having some serious Michael Scott vibes.

The main thrust of Infantino’s tirade was a response to people who were critical of his decision to hold the World Cup in Qatar. Infantino called it a “hypocrisy” for Western critics to call out Qatar’s human rights record, saying, “What we Europeans have been doing for the last 3,000 years, we should be apologizing for the next 3,000 years before starting to give moral lessons.” As CNN‘s Ben Church explained,

“This tournament will be a historic event, the first World Cup to be held in the Middle East, but is also mired in controversy, with much of the build-up focusing on human rights, from the death of migrant workers and the conditions many have endured in Qatar, to LGBTQ and women’s rights.”

However, Infantino called these criticisms “profoundly unjust,” accusing the West of holding double standards for such issues. At the top of his monologue, the Italian explained to journalists that he knew what it was like being discriminated against growing up due to being bullied as a kid for having red hair and freckles. He told the crowd,

That first part of the monologue is what many people on Twitter latched on to as sounding pretty absurd and quite similar to something Steve Carrell’s misguided and ignorant boss character from The Office might say.

“100% sure this part of his speech was written by Michael Scott,” one user commented.

“Michael Scott is running FIFA based on the quotes,” another Twitter user said.

“Infantino has gone full Michael Scott today…” another Twitter user wrote while sharing a classic cringey line from the character.

“You cannot convince me that this isn’t Michael Scott,” a sports reporter said.

“This honestly feels like something Michael Scott would say in an impromptu conference room meeting,” another commented.

The Office is once again proving to be a timeless sitcom, and for that, we salute Michael Scott.