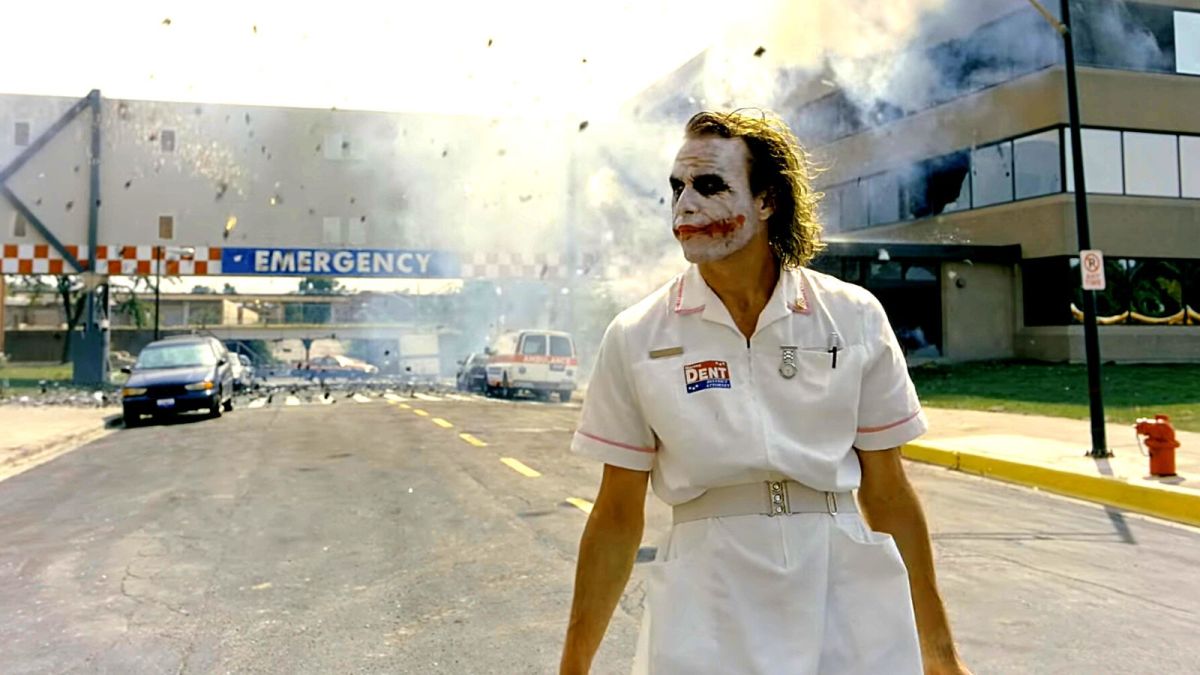 Elon Musk has revealed that Apple allegedly threatened to withhold Twitter from the App Store due to unknown reasons. Now, fans are suggesting the tech billionaire release his own mobile phone to combat the ‘Apple monopoly.’

However, this suggestion may have some problems, should it be released, which led to a familiar face appearing when you search for the phone on social media.

People were skeptical when the idea of the “Tesla phone” after it was first conceived online. But it’s not the owner/creator that made people concerned — it’s the build quality.

Fans immediately pointed out the explosive tendencies these phones may have, just like the current Tesla car units. Beautiful stuff, Elon.

But it’s not all bad news, all this phone needs is a good marketing plan. Luckily, fans found the perfect candidate who could speak about the pros of Musk’s newest phone line and be the face of the brand — Harvey Dent (aka Two-Face) from The Dark Knight Trilogy. Not only is he a good public speaker, but he also has the perfect face for it.

And Aaron Eckhart would surely be up for such a role. One of a lifetime. One that could help him explode back onto the scene.

The state of the Tesla Phone will likely remain a mystery for some time. At the moment, he’s just retweeting and posting tweets criticizing Apple and saying he’s willing to go to war against the tech company.

But if his solution to win the war is by creating a new phone and adding it to the market, he better make sure that these phones are capable of withholding all that “power” without people dunking their hands in ice buckets.