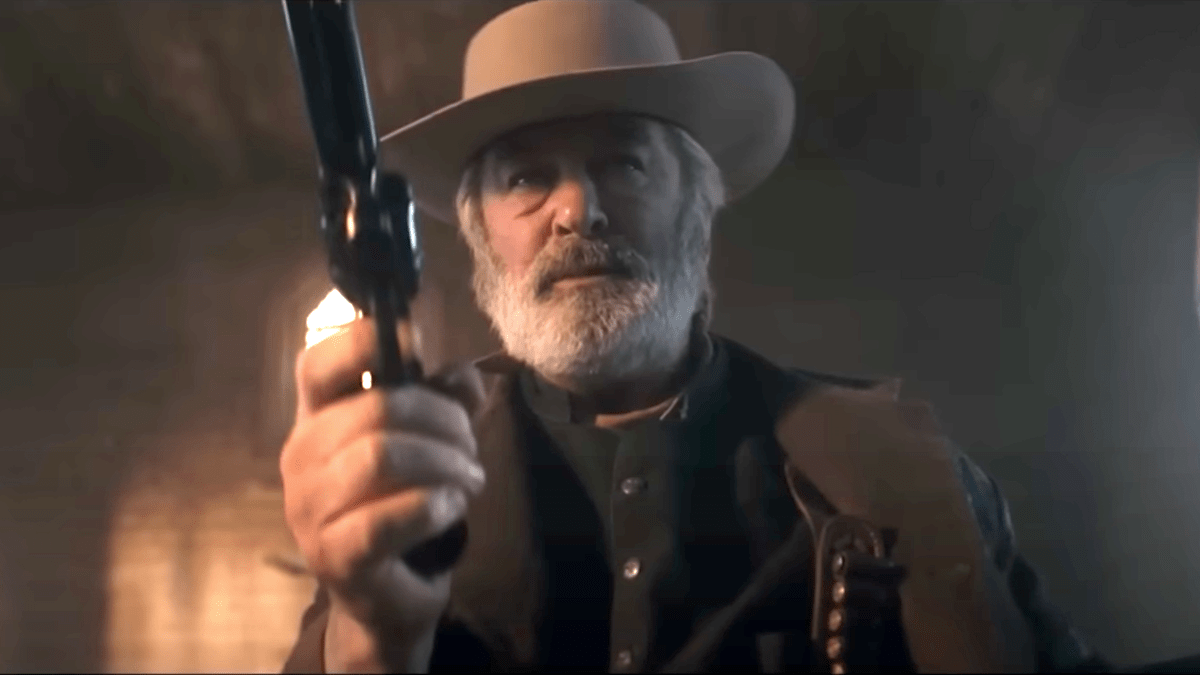 New involuntary manslaughter charges filed against actor Alec Baldwin for the shooting death of cinematographer Halyna Hutchins have ignited a totally unlooked-for straw man debate that is currently trending on Twitter and other social media platforms. Although their cases are dissimilar in nearly every way save for the involvement of a firearm (and perhaps not even that), some are trying to draw comparisons between Kenosha shooter Kyle Rittenhouse and Baldwin — and plenty of other users are happily pouring kerosene on the blaze.

Whatever initially spawned the conversation is uncertain but a major flashpoint was a post by political blogger and graphics designer Jeff Tiedrich, a progressive activist known for his anti-Trump posts. After describing Baldwin’s case as a tragedy he categorized Rittenhouse as a murderer — and ignited an uproar of self-defense advocates claiming that Rittenhouse’s actions, at the 2020 civil unrest in Kenosha, Wisconsin, during which he shot three protestors, killing two, was self-defense.

Many commenters also opined that Hutchins’ death, which occurred during production on the set of the film Rust was the result of Baldwin’s carelessness — a fact that has not been determined by law. Rittenhouse himself was found not guilty of the two counts of attempted homicide, and one count of reckless endangerment in his Wisconsin criminal trial although he has been named as a defendant in one civil suit stemming from his shooting of Anthony Huber.

Sean Clark, a business professor at Southern New Hampshire University commented, correctly, that the two cases are alike as apples and oranges. Regardless of anyone’s political allegiance, what Kyle Rittenhouse and Alec Baldwin did in their respective cases has little to nothing in common and should be assessed separately and not compared at all. Sadly it’s doubtful that concept will find any kind of widespread acceptance on Twitter circa 2023.