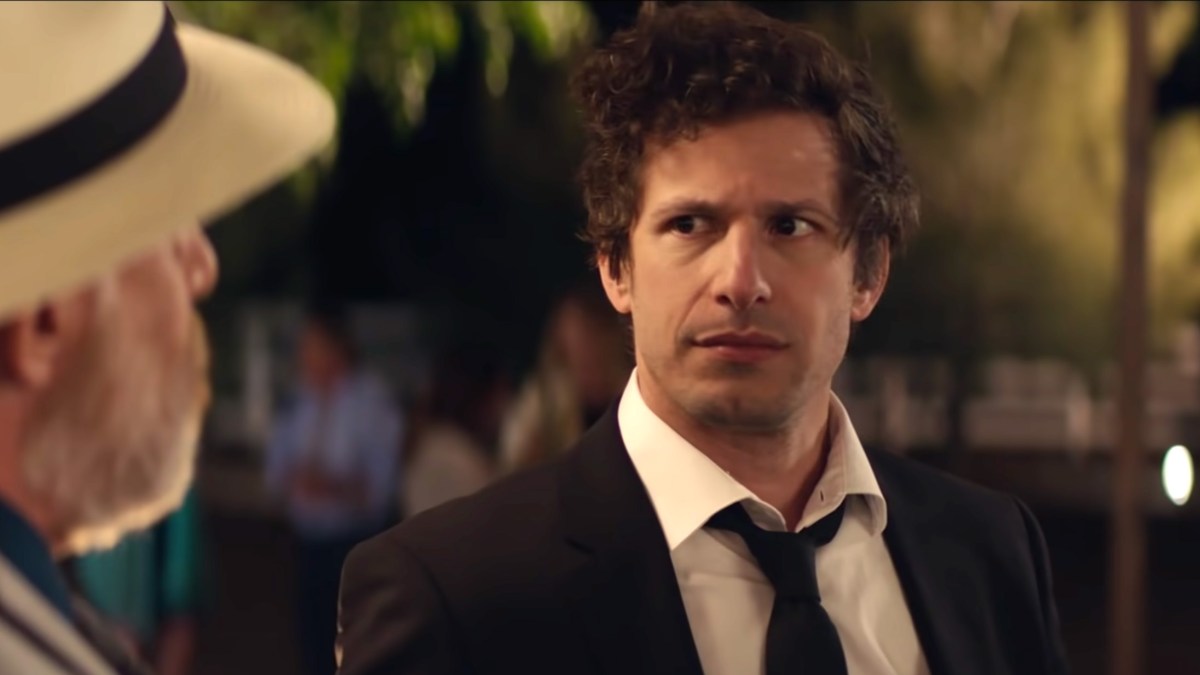 Andy Samberg originally made a name for himself on the comedy sketch show SNL. He appeared as a breath of fresh air at the time, being one of the younger cast members at the time bringing with him his satirical and comedic musical styling with his band The Lonely Island. Of course, SNL is the place for slapstick, over-the-top humor, though some are just recognizing that the actor could have a lot more to offer.

Though occasionally still appearing in the odd SNL sketch, Samberg has left those days behind him. The comedic actor has worked in a number of films, many of which are animated such as the popular Hotel Transylvania franchise. Many of his live-action films have unfortunately fallen flat, with Pop Star: Never Stop Never Stopping, a satire on pop stars such as Justin Beiber, becoming a box office bomb grossing only $9.5 million against its $20 million budget.

One of Samberg’s biggest successes as an actor has to come from his role on the beloved television series Brooklyn Nine-Nine, where the actor plays the goofy yet talented detective Jake Peralta. What worked in this instance though is the rest of the cast grounding it somewhat and the fact that it is balanced by truly dramatic moments.

However, after starring in the critically acclaimed Palm Springs, which allowed audiences to see the actor in a more serious role, some are wondering why he can’t get more hit movies. The actor won the 2020 Critic’s Choice Award for Best Actor in a Sci-Fi/Fantasy Movie for his portrayal and was nominated for a Golden Globe, but because the film premiered at Sundance and went straight to streaming, missing a theatrical release, it may have slipped under a lot of people’s radars.

This Redditor corrects the assumption that no one else had heard of Palm Springs as it was a huge success for Hulu.

It even broke records when Hulu bought it directly from Sundance.

Many gave adequate reasons why you may not have seen him in a lot of other projects — he has been busy.

It also ties into the change in the market, big-budget comedies that were once so popular just aren’t being made in the same way anymore.

This user believes that if these films had come out just a decade earlier, then they would have been a lot more commercially successful.

Another makes the point of how the broadening of the international market means that comedies (that can be very culturally specific) are just not the focus in Hollywood anymore.

And some people, like this Reddit user, simply find his comedic stylings to be better in smaller doses rather than in two-hour-long sittings.

That being said, despite Palm Springs certainly having an element of comedy in it it was a drama as well, and Samberg would have appeared to have been successful in this kind of role given the awards and nominations he received. Perhaps if he were to continue down this road we could end up seeing him lean into this more moving forward.