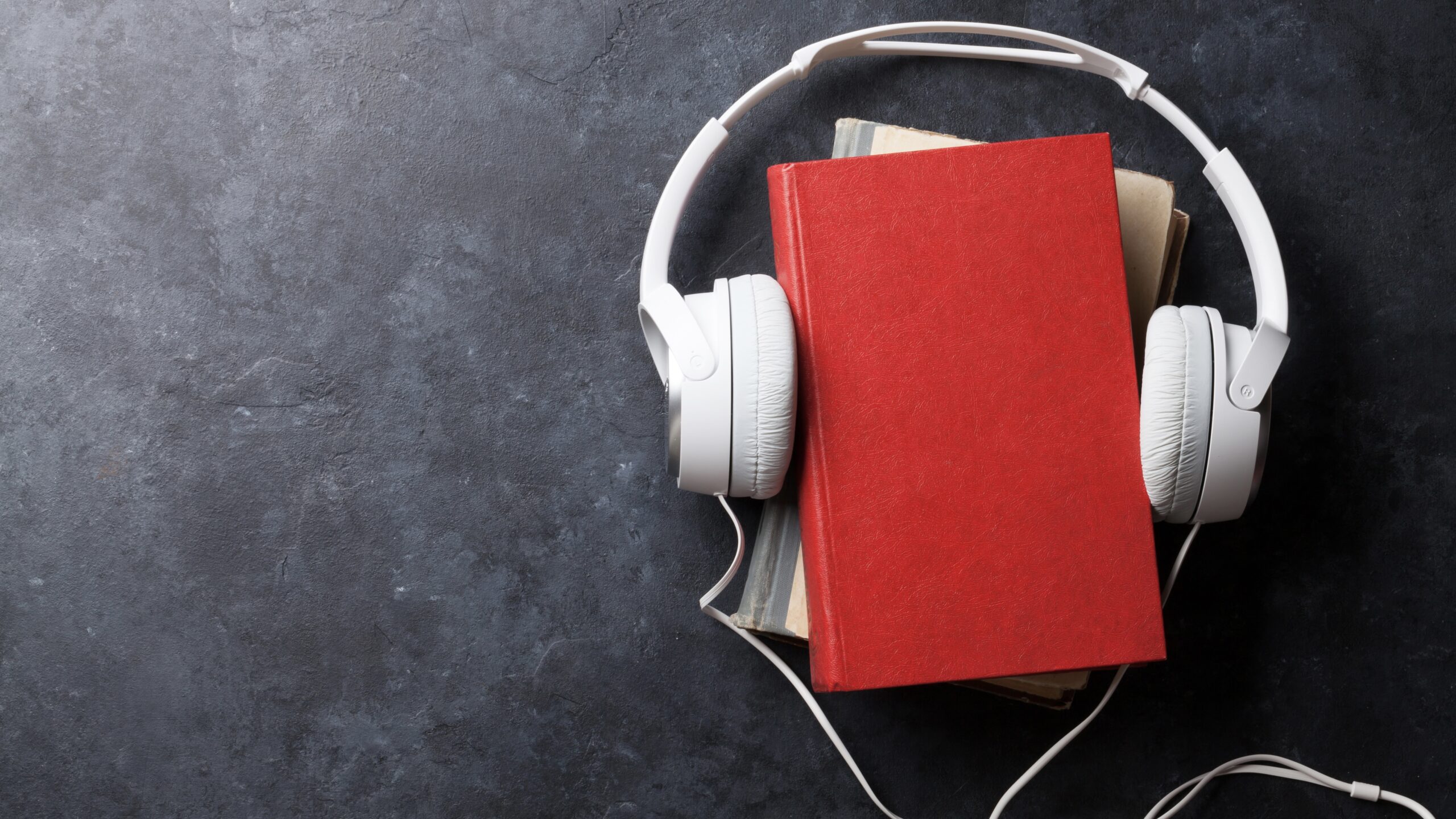 Jesse Rapaport’s podcast Soldier of Misfortune tells the story of Bobby Joe Keesee, former U.S. Army sergeant, Korean War veteran, con artist, hijacker and, ultimately, murderer. It’s a gripping, even harrowing true-crime tale, the result of research and legwork that took over nine years. The only problem is that Rapaport doesn’t seem to have done any of it.

In a Twitter thread shared this morning, Brendan I. Koerner, author of the non-fiction books Now the Hell Will Start and The Skies Belong to Us and contributing editor at Wired, claimed that Soldier of Misfortune is taken wholly from his article “A Kidnapping Gone Wrong,” published in April 2021 by Atlantic Monthly. Koerner alleges in his thread that “every key detail in the podcast comes directly from the story’s text, without any attribution.”

Koerner also provides screenshots of what appear to be emails from Rapaport, sent prior to his recording the podcast, which not only acknowledge Koerner’s article as, at the very least, inspiration, but also request an interview with the author. The podcaster goes on to promise to give the author credit for “the episode [you] appear in,” as well as to “promote anything [you]’d like me to at the end of the episode,” which suggests an offer of promotion in lieu of recompense — or, indeed, credit for the source material for the eight-episode series.

Although the situation might appear to be outré, it is in fact becoming all-too-common for podcasts, especially in the burgeoning true-crime genre made popular by programs such as My Favorite Murder, Serial, and The Murder Squad. In fact, this isn’t the first time it’s happened to Koerner. Or even the second. Just last June, Rotten Mango, another true-crime podcast, “adapted” his book, The Skies Belong to Us, in what Koerner claimed to be a “page-by-page adaptation.” Again, he received no citation whatever.

Although the host of the podcast did eventually credit the author in a brief addendum to the original episode, Koerner claims the episode, which runs over an hour and a half, “spoils every plot twist in the book.” Which, if true, seems to negate any boost so-called “free publicity” might confer. Koerner calls out the podcast as “essentially an ad-sponsored rival to my audiobook.”

Koerner claims in the thread that one reason he did not pursue the matter more vigorously was due to being already exhausted by a similar situation, in which a YouTuber read one of his Wired articles verbatim, sans credit, essentially passing off his work as their own. The video was only taken down after Koerner filed an infringement notice with YouTube after being harassed by the poster’s followers.

Koerner goes on to state, correctly, that if he did the opposite, and utilized original material taken from a podcast that contained the same structure and essential syntax, his audience would “surely call me a thief, even if I included a line in which I named the only source.”

Is plagiarism a rampant problem in podcasting? The very nature of the medium is decentralized, do-it-yourself reportage; not only is it easy for a beginner to accidentally — or even purposefully — “steal” stories outright without proper citation, but there are also no real ramifications if they do. While print media has decades of ethical practices and zero-tolerance policies for plagiarism, podcasting doesn’t have any institutional heritage or oversight. And although podcasters may be tacitly obligated to their listeners and advertisers, they aren’t necessarily beholden to journalistic ethics in any way other than by their own personal scruples.

In August 2019, the hosts of the true-crime podcast Crime Junkies removed several episodes after being accused of plagiarism. Hosts Ashley Flowers and Brit Prawat were alleged by Arkansas Democrat-Gazette reporter Cathy Frye to have plagiarized her 2003 series of articles about the murder of Arkansas teenager Kacie Woody. Like Koerner, Frye accused the hosts of having used passages of the story verbatim. Two other claims of plagiarism emerged shortly after Frye’s claims were addressed. In a statement to Variety, Flowers wrote, “We recently made the decision to pull down several episodes from our main feed when their source material could no longer be found or properly cited. Since then, we’ve worked to put additional controls in place to address any gaps moving forward.”

“Our work would not be possible absent the incredible efforts of countless individuals who investigate and report these stories originally, and they deserve to be credited as such. We are committed to working within the burgeoning podcast industry to develop and evolve its standards on these kinds of issues.”

While podcasting — like other industries spawned by the omnipresent trifecta of the internet, social media, and DIY production — is still spoken of in cliched (and increasingly hackneyed) terms like “the Wild West,” the Crime Junkies incident definitely set alarm bells ringing throughout the still-booming true-crime community. Increased scrutiny may bring about increased self-policing, if only in the industry’s own self-interest. Speaking to Podcasting Business Journal, Elsie Escobar of She Podcasts Group noted, “podcasting is now in the teenage stage and things that one could get away with when younger won’t fly.”

Koerner would no doubt agree. Near the end of his tweet thread, the author questions whether or not it’s time to have a discussion as to what exactly qualifies as “fair use” in the nascent industry. If the medium intends to go on in an unregulated form, yet continues to disrespect the non-fiction writers out there that are doing the actual legwork, the industry may be in for a reckoning.

The conversation can’t come too soon for Koerner. According to his thread, he has just been informed that yet another show, the Lions Led By Donkeys Podcast, will be doing a two-part episode based on his book Now the Hell Will Start. According to Koerner, the first episode “does not mention the book’s title at all. But I recognize every little detail as a product of my labor.”

WGTC has reached out to both Rapaport and Koerner for comment.