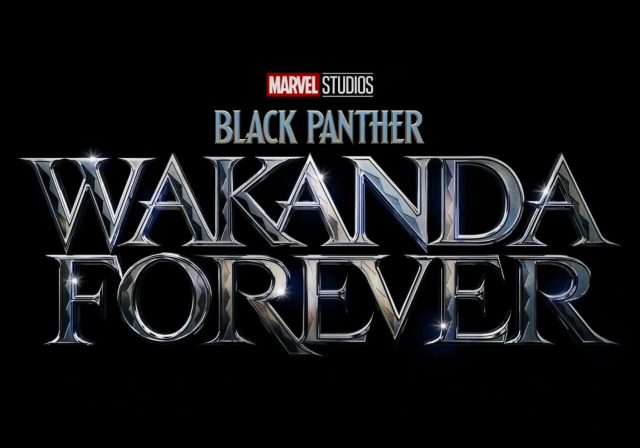 With Thor: Love and Thunder now out in the open, all eyes are looking forward to Marvel’s next offering, Black Panther: Wakanda Forever. The sequel to Black Panther has divulged very little in the way of marketing so far, with no official posters, no teasers, and no first looks, the film is keeping its secrets tightly under wraps. Some fans are so desperate for a glimpse into what it may look like that they have taken matters into their own hands.

One fan posted their own attempt at a poster for the upcoming film on Reddit. The poster is really well designed and includes many of the characters we hope to see in the next film including the arrival of Namor the Sub-Mariner.

Set within the head of a snarling panther, the main focus of the poster includes major characters we expect to see return such as T’Challa’s younger tech whiz sister, Shuri, leader of the Dora Milaje, Okoye, spy, Nakia, Queen Mother, Ramonda, and leader of the Jabari tribe, M’Baku.

Also in the mix is Namor the Sub-Mariner, widely believed to be the villain of the next movie with Tenoch Huerta rumored to be playing the character. The artist has incorporated visuals from Namor’s sea-dwelling of Atlantis with Wakanda above. Being able to add all these elements and still make the overall effect look cohesive is an impressive feat.

Many were also happy with the chosen tagline, “Legends Live On,” a nice nod to actor Chadwick Boseman who passed away in 2020. After his tragic loss, it was announced that his character, T’Challa, would not be recast leaving many to wonder who would be taking on the mantle of Black Panther. It has been reported that the story will shift more towards Shuri, played by Letitia Wright.