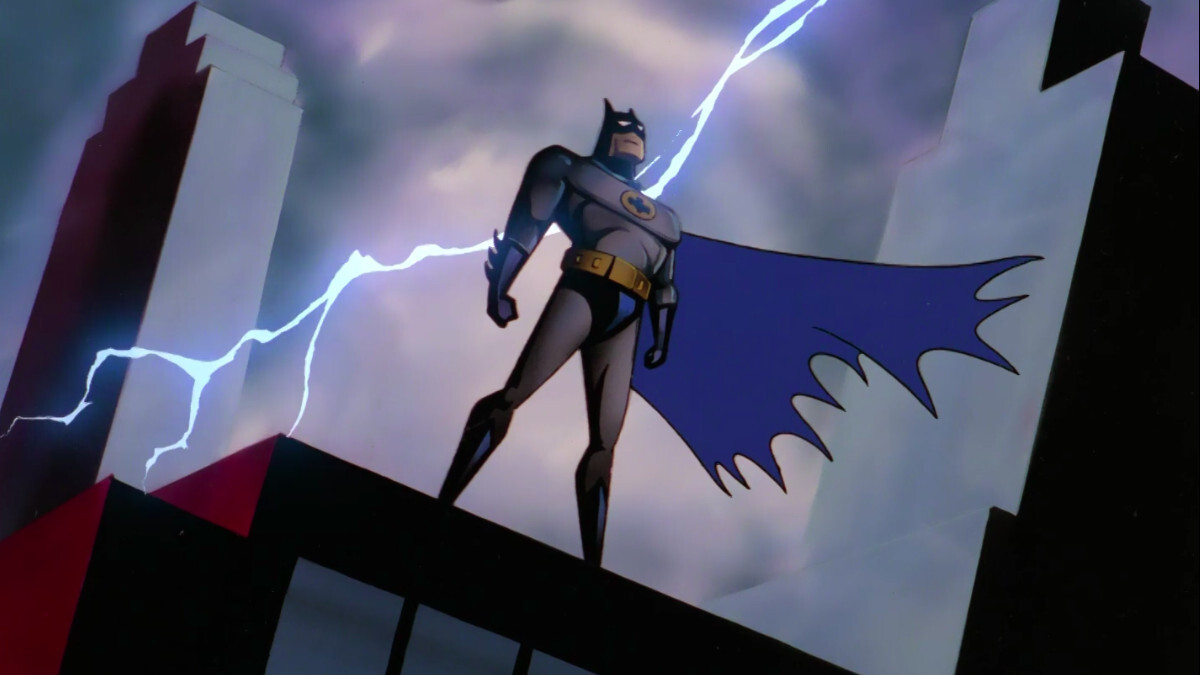 Like many notable superhero characters brought to life from the pages of a comic book, Batman has been played by a number of actors over the years. From dark and gritty to just plain whacky (looking at you Tim Burton) the character has had multiple interpretations, but at his core, he is always someone that lives two lives, playboy billionaire by day, gruff vigilante by night. Now, these fans are looking at who they think did the best job of playing the character of Bruce Wayne specifically.

Playing the role of Bruce Wayne is no easy feat. The character is constantly torn between having to keep up with his hedonistic lifestyle to keep everyone fooled, actually overseeing his company without appearing to be too invested, and of course, spending his remaining time keeping on top of his vigilante efforts as Batman. It’s a juicy role for any actor to play given how many layers there are to him, but some did a better job than others.

One Reddit user created a list of the many notable actors to play the caped superhero, and posed the question, “who played the best Bruce Wayne in live-action?”

When we are discussing Bruce Wayne specifically, then we may need to avoid comparing who made the best Batman. Despite being the same person, the two feel like distinctly different characters and require almost a completely different performance from the actor.

Even some of the commenters were struggling with the definition, wondering which version of Bruce they needed to scrutinize.

For many, it’s between Bale and Affleck depending on what criteria you demand from their performances.

A lot of people still hold onto Bale as having been the best Bruce Wayne, but Pattinson is only just getting started.

This user broke down their favorites.

A few people agreed with this statement, that Mazouz gave a great performance as the genius billionaire that’s cocky and arrogant but smart as hell.

There was also plenty of love for some of the oldies but goodies.

Including Kilmer who is often a second thought when it comes to thinking about Batman.

But the wishy washiest award goes to this user, for no definitive answer.

Of course, every actor is going to bring something new to the role, giving us a new take on the iconic character, otherwise, all of the reboots would get pretty old pretty fast.