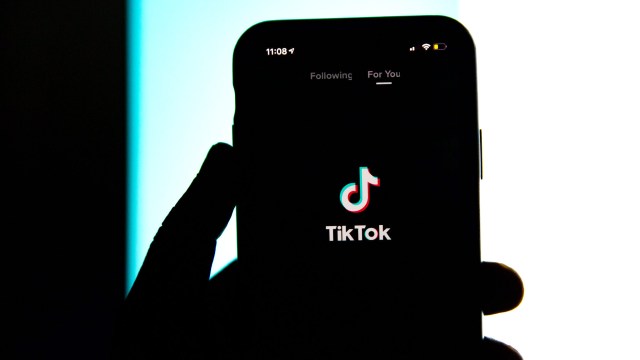 Rome wasn’t built in a day. And neither were your TikTok videos.

Anybody who’s made content on TikTok can speak to the necessity of saving a draft before posting the finished product. Some trends and challenges simply require a tedious amount of editing, so the ability to save a project as a draft and come back to it later is a godsend for many.

However, TikTok users are once again revisiting a familiar conversation about whether or not the short-form video platform is leaking drafts, and if so, how to save theirs from being published prematurely. Here’s what we know.

There’s no evidence that drafts on TikTok are being leaked, but that hasn’t stopped people from claiming they are.

It’s not the first time the topic has been brought up. In the summer of 2020, when users were cooped up at home due to the COVID-19 pandemic and churning out an abundance of content, some started to notice that uncompleted videos were being published without their permission. In some cases, the videos were being viewed thousands of times before getting deleted. TikTok never publicly addressed the issue, and after a while the rumors died down. For that reason, some believe the new rumor that TikTok is once again prematurely publishing drafts to be false.

Others, however, are vibrating with anxiety at the thought of people seeing their unvarnished works of art.

For those who have been on the app for years, their drafts folder could contain hundreds, if not thousands, of videos, and the idea of those videos seeing the light of day is enough to cause them to break out in a cold sweat. The good news is there is one way to ensure that doesn’t happen, but it might not be the answer people are looking for.

How to keep your drafts safe from being leaked?

Although there is no substantial evidence that TikTok drafts are being leaked, some find they’ll sleep better at night knowing that their drafts are safe from being leaked just in case.

The best way to do that – and we’re not sure how to tell you this – is to, well, delete them. That’s right, the only way to ensure your drafts don’t get leaked on the platform – and again, there is no substantial evidence that they are being leaked – is to delete them before they get the chance.

It’s a preposterous concept for many, especially those who have years worth of unpublished drafts. But if you’re the type of person who likes to be one step ahead of the game, it might be time to either sit down and start polishing up those drafts, or give them the axe once and for all.