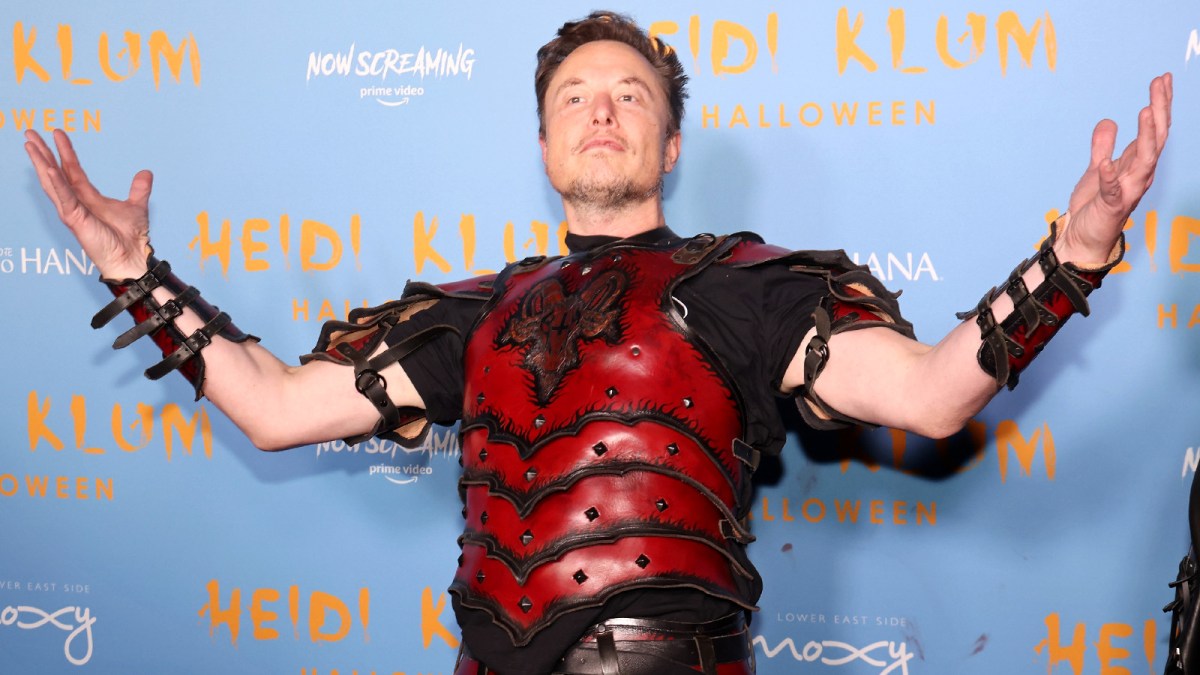 But could the doxxing have come from inside Musk’s own house?

“Any account doxxing real-time location info of anyone will be suspended, as it is a physical safety violation. This includes posting links to sites with real-time location info,” Musk tweeted on Wednesday evening. “Posting locations someone traveled to on a slightly delayed basis isn’t a safety problem, so is OK.”

By that logic, posting someone’s physical mailing address would also ostensibly be out of bounds, but that is precisely what a pre-Twitter owning Musk did by sharing a letter he had received from Stanford Materials Science and Engineering professor Bill Nix back in August.

“Nice letter from Bill Nix, who would’ve been my prof at Stanford if I hadn’t put grad studies on (permanent) deferment,” tweeted the 51-year-old, along with a photo of the letter with his PO Box in full view.

But even then, that irony was not lost on Musk at the time. “Might need a new PO Box after tweeting this,” he added in a follow up tweet along with the rolling on the floor laughing emoji.

After everything that’s transpired over the last several weeks and months, we have to imagine that Musk did indeed require a new P.O. Box.

Shockingly, Musk justified the journalist suspensions by providing a dubious and unsubstantiated account of a “stalker” who allegedly followed a car with his son riding in it.

“Last night, car carrying lil X in LA was followed by crazy stalker (thinking it was me), who later blocked car from moving and climbed onto hood,” Musk tweeted just after his doxxing ultimatum. “Legal action is being taken against Sweeney and organizations who supported harm to my family.” He likewise shared video of the purported stalker, who was very convincingly outfitted like a stock photo criminal.

Yet, despite the supposedly terrifying nature of the alleged incident, Los Angeles Police Department said on Thursday that no police report had been filed.