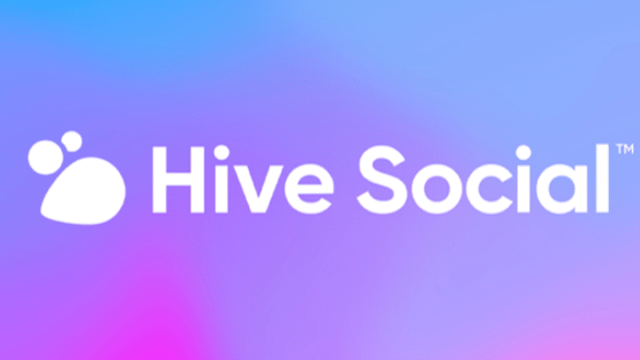 Screengrab via Hive Social
Review of:

As Twitter users witness the spectacle of Elon Musk’s handling of Twitter — which has included introducing a new costly way of being verified on the platform, firing a number of employees, reinstating Donald Trump’s account, and reposting memes — people have been looking for alternatives to their favorite social media platforms. There have been a number of sites that users have reportedly been flocking to, including Instagram and the somewhat dense Mastodon. One of these platforms seemingly appeared out of nowhere and it has been seeing an uptick in users recently. The social media platform is called Hive Social, so let’s take a look at this new alternative to Twitter, and tell you all about it.

There is a reason that Hive Social is being flocked to by Twitter users – Hive and Twitter are extremely similar. Both platforms allow their users to post text, images, gifs, and polls. Unlike Twitter’s birds, Hive Social has a beehive theme, with each user being part of the hive. According to their website’s About page which you can view here, the platform was started by two college students back in 2019. Since Twitter users have been signing up to the platform, they have hit one million users, as you can see from their tweet above.

At first glance, it does seem to have functionality that might be both an improvement and a downgrade from Twitter, and it might be up to the individual user to think about how each app benefits them. For example, Hive already lets you edit your posts, something Twitter has been lacking for far too long, and there are no character limits. It does not have any ads either, although you cannot probably rule out that advertising won’t come to the platform as it continues to grow. The personal functionality works a little differently from Twitter, with their discover page almost like Tumblr or Instagram, with a series of images sorted by what’s trending, what’s for you, and what is in your favorite categories which you are prompted to select once you sign up. The signup process is simple as well, just use your email address or phone number, make up a password and sign up.

It is unknown whether or not people will fully abandon Twitter and go to Hive Social, but it does seem to be the most similar app, above all the rest. All in all social media should be fun, so just make sure you keep that in mind with whatever app or platform you choose to continue with, whether it be Twitter, Hive Social, or something else.