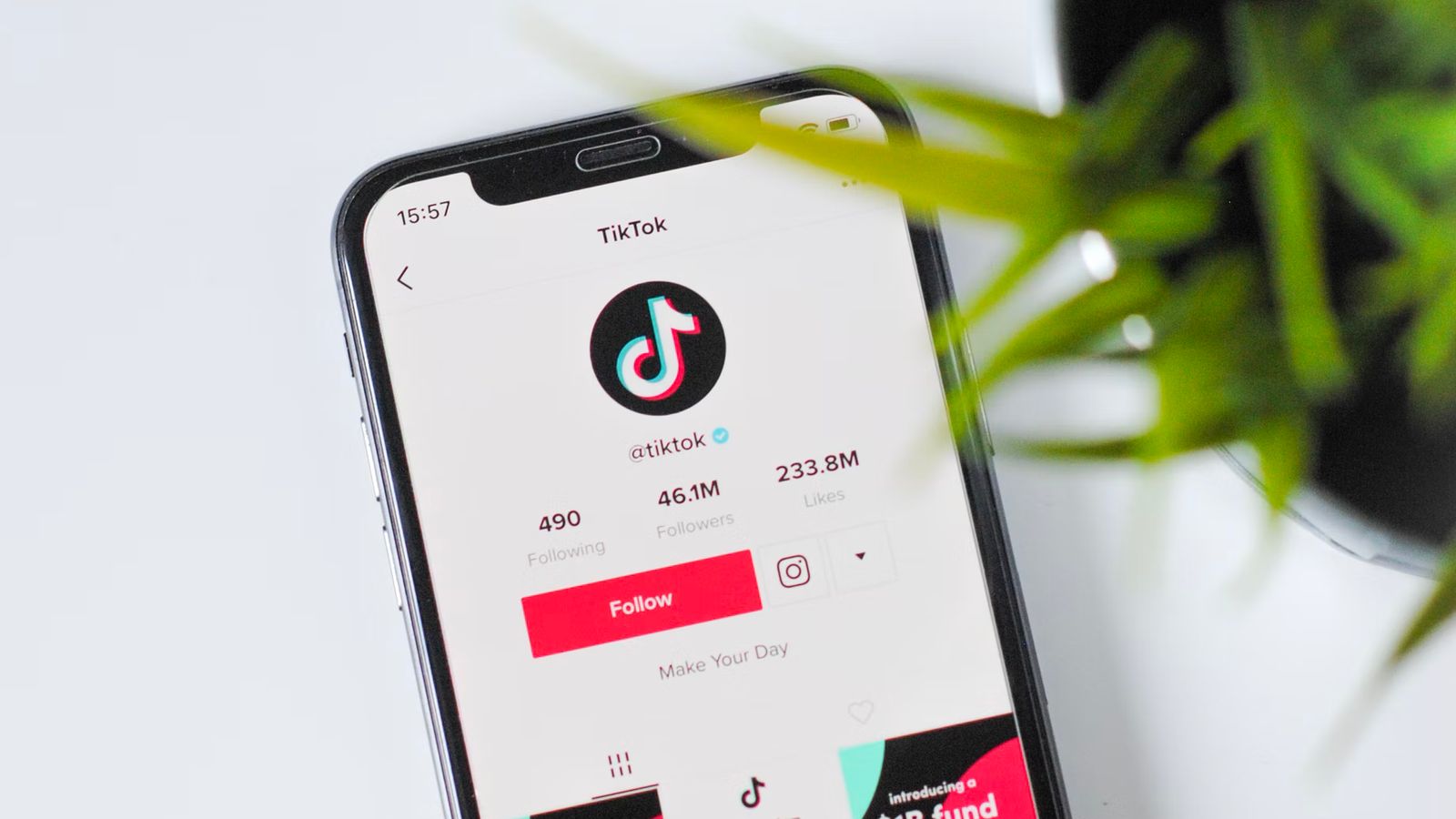 Almost everybody on social media has had that sneaking feeling that somebody may have unfriended them or even outright blocked them. On some sites ⏤ Twitter, for instance ⏤ users will be told outright if another user has blocked them. On others, like Instagram or Facebook, it can be harder to tell unless they “unfriend” a user outright.

First, check out your “Following” list. If you know that you followed the user in question but their name doesn’t appear on your Following list, then there’s a good chance that you’ve been blocked — assuming you didn’t accidentally unfollow them.

You can also check your notifications for any comments you may have left on the user’s videos in the past. If you can no longer see the video you commented on, then there’s a pretty good chance you’ve been blocked.

Lastly, try and follow the account. On your “Discovery” page, enter the user’s tag into the search bar and then go to their profile page. Not seeing anything? Again, this is further evidence that you’ve been blocked.

Unfortunately (or not — you’re probably better off), even if you do find out that someone has blocked you, there isn’t much you can do about it. There’s no way to unblock your account and, honestly, if someone has blocked you, you should always respect their personal choice even if you might not agree with it. It’s their social media, after all, and they’re free to block whoever they want just like you are.

Live and let live and remember that there are plenty of other folks to follow on TikTok’s ever-expanding platform.