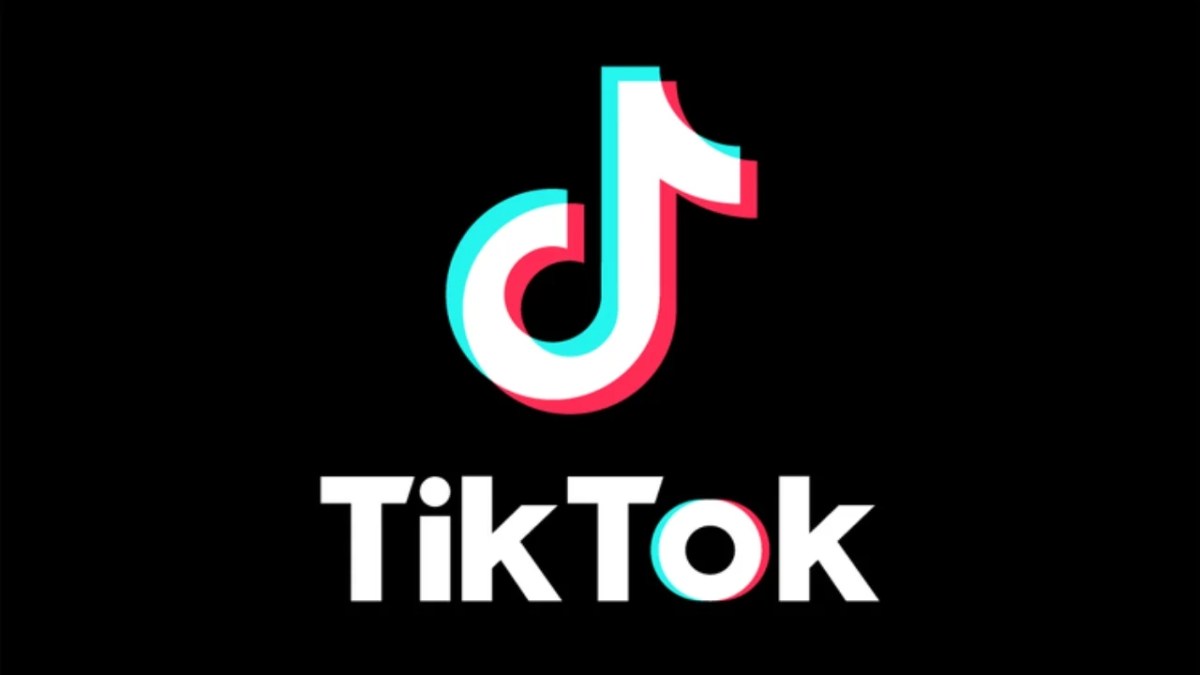 TikTok is a social media app that allows people to create and share short videos with other users. When TikTok was first launched in 2016, users had the choices to edit and upload clips, like, comment, duet, and react to the posts. Only recently, social media users were allowed to repost other people’s work on their page without downloading and reuploading the entire video.

TikTok began testing the repost button feature as early as December 2021. In the app, the button is used to share someone else’s content while also giving that creator credit for their work. To find the repost button, users will first have to open up the app and pick the video they want on their page.

Following that step, they must click the share arrow located at the lower right-hand corner of the screen. It will pop up several options for the social media user, including a bright yellow repost button next to the individual’s contacts. After clicking the repost option, the user can add their own caption to the video.

If an user accidentally reposts a video on their page, it is possible to remove it. The way it can be done is by tapping the share button again and clicking the repost option, which will then give the person a choice to remove the clip. Despite the recent advancement TikTok has made, individuals can not view reposted videos.

According to Flex Clip, those reposted recordings can be seen only on their friends’ “for you page” timeline.