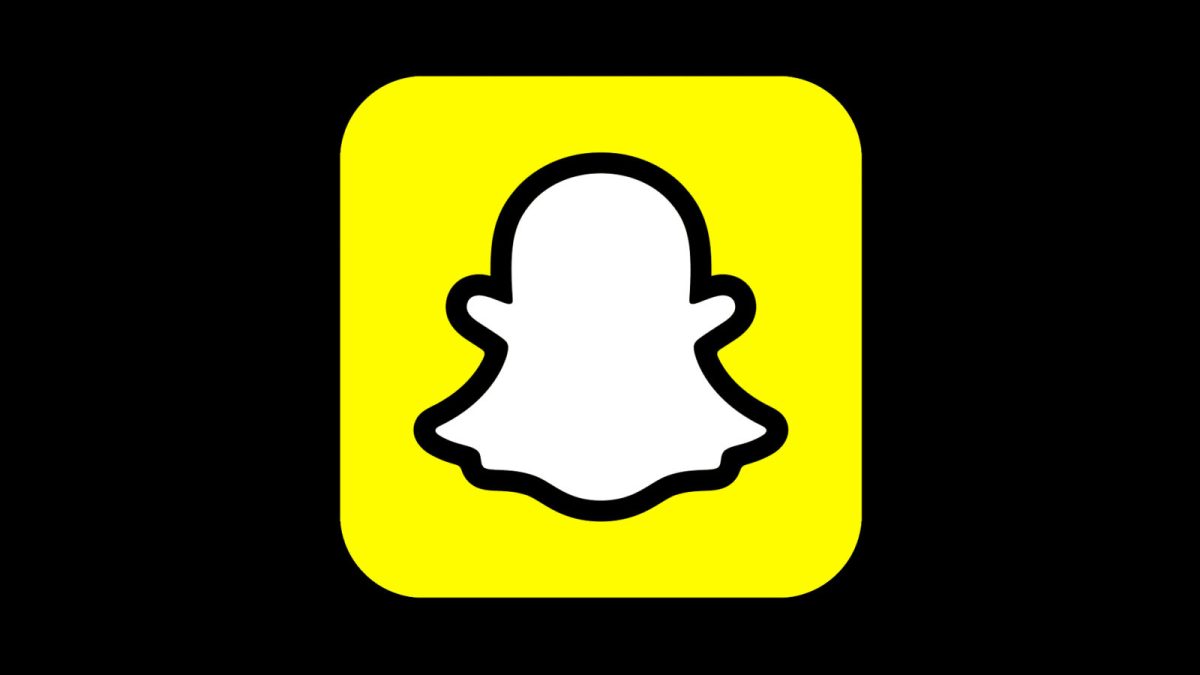 Snapchat users have a fun new way to relive their 2022 memories thanks to the social media app’s year-in-review feature.

In Snapchat’s year-in-review, which was first created in 2017 and has been used annually on the app, many people would get to see the videos and photos they’ve taken throughout the year. The upload would be accompanied by background music and captions related to the activities the social media users have participated in.

To locate the year-in-review feature, Snapchat app holders must go to the camera and swipe up to the memories tab. Snapchat users will then find a video that would include all the posts they shared on Snapchat this year.

Despite the excitement behind the feature, a handful of Snapchat users will not have access to it, and will be made aware of this when they don’t find the app’s option for the year-in-review feature. This is because those individuals needed more posts to create a compilation clip. Snapchat developers made this feature to actively pick out particular moments in individuals’ lives using the app and come up with a video that summarizes their entire year.

This means the more times people post and share an upload on Snapchat, the more likely the memories will be saved and used in the year-in-review video. Since the Snapchat app feature was released on Dec. 19, many people have expressed their honest feelings about it online.

One Twitter claimed that the Snapchat feature should be abolished.

At the same time, another individual claimed that it helped them recognize how much they had grown throughout the year.

An individual went as far as to warn others to check their Snapchat videos before posting them online because the app will use anything, including their saved explicit images.