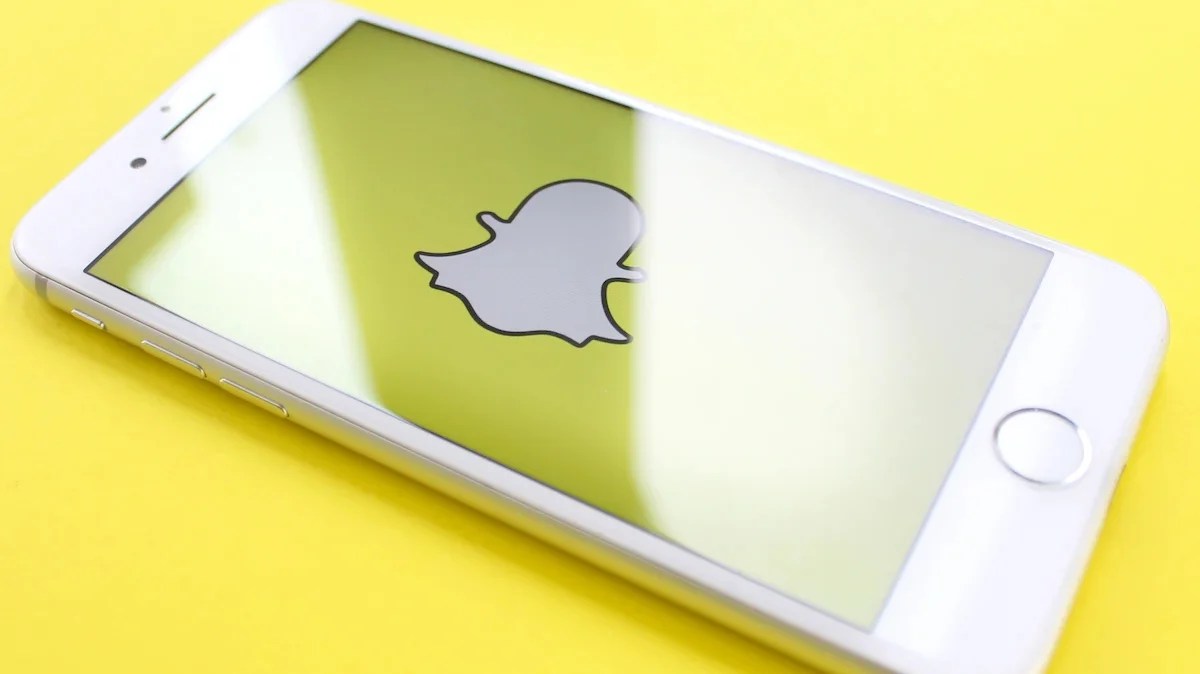 Snapchat can be fun to stay connected with others if appropriately used. Besides being utilized for messaging and posting uploads of everyday activities, Snapchat users can also rack up a high score.

For context, Snapchat, created in 2011, is a social media platform where individuals can share messages through photos and short videos with their friends and loved ones. People can also play games and promote their brands. It was created by former Stanford University students Evan Spiegel, Reggie Brown, and Bobby Murphy.

A Snapchat score shows individuals how active their friends are on the app and how much they’ve interacted with others. Although it is unclear if anyone would ever be compensated in some way for having a high score apart from having instant gratification from peers, it can be entertaining to some to see others’ scores.

To find out one’s Snapchat score, a person must enter the app and click on their Bitmoji avatar to view their profile. After getting to the profile, a number will be listed at the bottom of the avatar, showcasing your score. According to Thrive My Way, a good Snapchat score is between 1000-50,000, while an average score falls between 50,000 – 200,000. A 200,000 -400,000 may help an individual become more likable on Snapchat.

If an individual sees their score and is not satisfied with it and is wondering how to accelerate it, they are in luck because there are multiple ways to increase it. The first method, which will only earn a person one point, needs an individual to frequently send and receive snaps. Another way to improve the score is by not using the social media app for a certain number of days and sending a snap after returning. This will increase the score by six points.

While it may sound like a tedious task, many are not only actively striving to get a good score, but some have also amassed surprisingly high numbers. A teenager recently obtained the highest Snapchat score. A 19-year-old named Dion currently has a score of 237,004,516. Celebrities with the highest score include DJ Khaled, Ariana Grande, and Kim Kardashian.