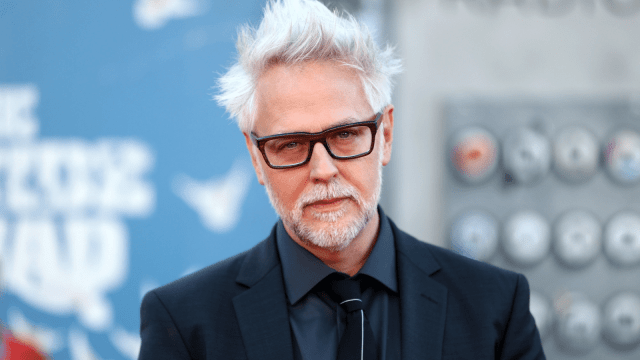 Twitter users have just been given more incentive to jump ship from the Elon Musk-owned platform over to Mastodon, after James Gunn potentially hinted towards the DC Universe’s future in his first post on the platform, forgoing the usual channels where he drops little teases.

Gunn’s maiden post on Mastodon simply wrote; “Glad to be here”, and attached to it was a picture of alien mercenary and bounty hunter Lobo.

Perhaps this could have been easily brushed off by most of the fandom, had James Gunn not recently been promoted the co-DC Studios head alongside Peter Safran. It most certainly hasn’t stopped Redditors from coming up their own theories on how the character will be introduced into the universe:

Fan casting and ways Lobo could be introduced are flying around on the thread, with some speculating that he should be introduced into a Thor: Ragnarok-esque Superman movie before getting his own R-rated spinoff directed by Gunn himself, who proved his proficiency with combining dark humor and gratuitous violence with The Suicide Squad.

Of course, this could just be Gunn saying hello to his audience on Mastodon and posting a cool picture of a character he likes, but given his track record with dropping Easter eggs left and right, perhaps we should be reading into it.

After all, this is the first piece of social media content Gunn has posted about any sort of superhero or DC character since his promotion, besides a couple of upcoming film posters and a comic strip of Clark Kent bashing away on a typewriter.

If Mastodon is where Gunn’s going to be dropping his hints and nods towards future projects, all the more reason to ditch the dumpster fire that is the Elon Musk dictatorship Twitter has turned into.

As far as Lobo is concerned, he made his debut in DC Comics as a villain in the 1980s, and got his own bounty hunter comic in the 1990s.

If he is set to be making a big screen debut in the Gunn-Safran DC Universe, it will be the second time we’ll be seeing the antihero in live action, having made his debut in the second episode of the TV series Krypton.

Here’s hoping we see Lobo as a villain in Man of Steel 2, if that ends up happening. He made our list of ten potentially perfect antagonists for the film.

For the time being, the latest DC Universe outing is Black Adam, currently available to see in theaters. Although given how it is performing at the box office, chances are you’ve already seen it.