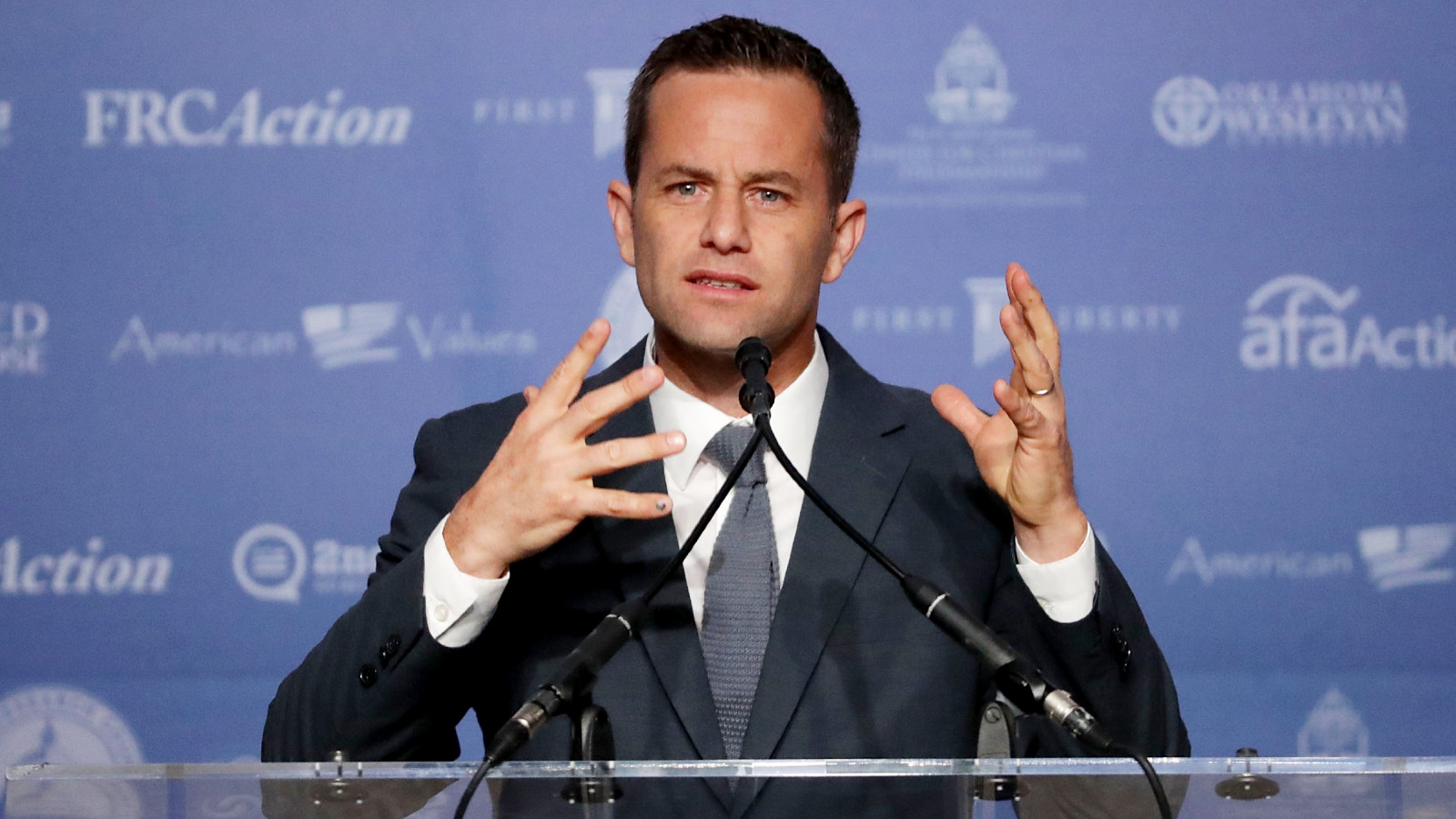 Former Growing Pains star Kirk Cameron has a new movie coming next month, Kirk Cameron Presents: The Homeschool Awakening. The documentary-style film apparently follows the journey of 17 homeschooling families and “dives into the adventures of dynamic American families on a mission to put fun and faith back into learning.”

This week, ahead of the upcoming release of the film — in what could be absolutely the worst timing ever in light of recent events — Cameron shared his thoughts on what he believes to be the problem facing public schools.

“The problem is that public school systems have become so bad. It’s sad to say they’re doing more for grooming, for sexual chaos and the progressive left than any real educating about the things that most of us want to teach our kids,” Cameron told Fox News Digital.

“And you can take your pick. Just go down the list,” he continued. “The things that are destroying the family, destroying the church, destroying love for our great country: critical race theory, teaching kids to pick their pronouns and decide whether they want to be a boy or a girl.”

A video of Cameron making similar remarks likewise made its way to Twitter on Tuesday morning by former Republican federal prosecutor Ron Filipkowski.

In the 20-second clip, Cameron claimed that the public school system is “doing more grooming for leftist politics and sexual chaos, and racial confusion,” than “doing any real educating about truth, beauty and goodness.”

It didn’t take long before Cameron began trending on Twitter over his remarks, which were met with anything from contempt to ridicule.

“Two public school teachers last week literally put themselves in front of bullets and were killed attempting to save their students,” pointed out one user. “Kirk Cameron can fuck all the way off.”

Another user added that teachers would love to spend more time teaching, but keep getting interrupted by gunfire.

Law and policy expert Imani Gandy quipped that Cameron should stick to molesting bananas, in reference to his now-infamous video decrying evolution.

“Kirk Cameron shut the entire fuck up challenge,” slammed another user. “Your kids have never set foot in a public school. You’re the one that wants to indoctrinate kids with your culty shit.”

If only we could be so lucky. Kirk Cameron Presents: The Homeschool Awakening will be released in select theaters for just two days on June 13 and 14