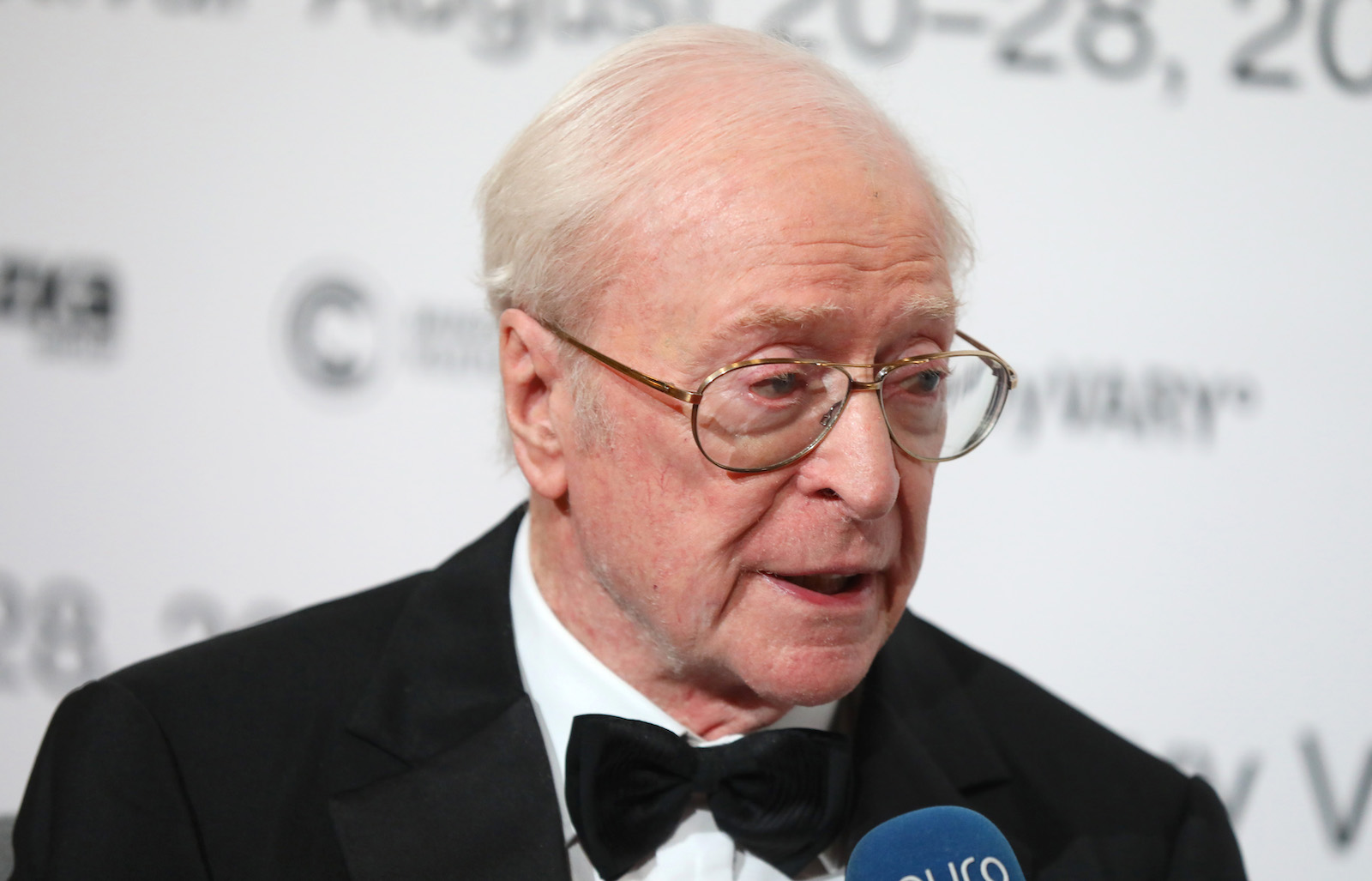 Michael Caine is back on Twitter! … and he’s gone again. In a brief series of Tweets that may have come straight out of a British farce, Sir Michael Caine returned to Twitter after a four-month-long absence from the site and then, seemingly, beat a hasty retreat offline.

“Hello!” wrote an effusive Caine in his first post in months. Followed only eleven minutes later with another saying “Good Night My Sweet Ones” just like Twitter was a roomful of orphans and Caine was reprising his role as Dr. Wilbur Larch in The Cider House Rules. And with that, he seems to be gone again.

The pair of Tweets has gone somewhat viral, with several thousand retweets per tweet, and has left fans and social media users scratching their heads as to just what prompted the return to the platform and its immediate “Exit Stage Left” departure.

Many are speculating that Caine’s rapid retreat may be due to the impending purchase of Twitter by eccentric Billionaire and supposed free speech advocate Elon Musk. Some users are even joking that it may have been some sort of challenge.

Other users just seem to be enjoying the timing of Caine’s return coinciding with the imminent buyout.

Most users are just being appreciative of the Tweets in and of themselves though. If nothing else, it’s a perfect illustration of brevity being the soul of wit.

In any case, it’s always nice to hear from Sir Michael, and one hopes we hear from him again soon. Hopefully in sooner than four months.