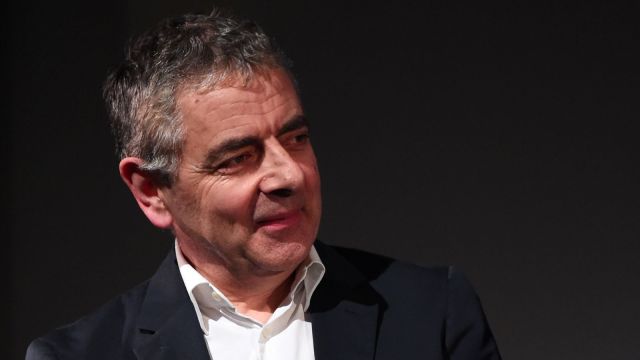 Ah sports, the time when opposing teams begin to trash-talk each other as a form of intimidation before the big game. And this year’s event is more than trash talk, it’s about revenge. Zimbabwe spat more than just fire against their opposition, Pakistan, in this year’s T20 World cup, they struck revenge. All because Pakistan sent a “fake Mr. Bean” in 2016, and Zimbabwe was still not over it … until today.

The “Pak Bean” incident was brought to light after the Zimbabwean President, Emmerson Mnangagwa, posted on Twitter about the country’s win against Pakistan. Added to his congratulatory message was him advising Pakistan to “send the real Mr. Bean.” The president’s post may be confusing for those outside of Zimbabwe and Pakistan, as it’s been more of an internal feud between the two nations for quite some time.

For those who don’t know, Pakistan sent a “fake Mr. Bean” during a local event in Zimbabwe, whom outraged Zimbabweans dubbed “Pak Bean.” The impostor was mentioned on social media after Pakistan Cricket shared photos of their team’s warm-up. Twitter user @mhanduwe0718061 (Ngugi Chasura) mentioned the incident in the replies, saying that “Zimbabweans still haven’t forgiven them.”

Chasura explained the incident to confused sports fans, saying that Pakistan sent a “Fake Mr. Bean” to an agriculture event and people were upset they found out the truth. According to Fox News, the real name of the impostor is Asif Muhammad, a Pakistani comedian.

Luckily for Zimbabweans, revenge was served cold after the country won their match against Pakistan. People on the internet celebrated with the winning country, as they deserved it.

Hopefully, Pakistan learned a valuable lesson after this T20 match. Don’t mess with a country, as they might strike back when you least expect it.