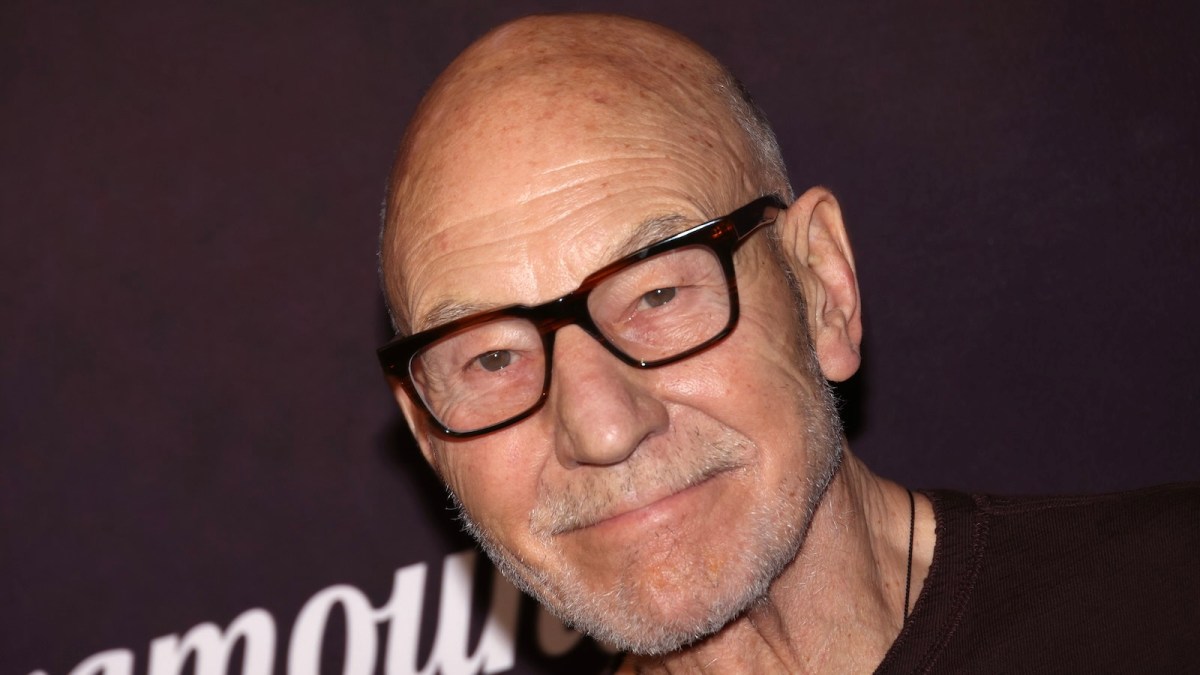 In a sign that we just may be moving towards a perfect science fiction utopian future, Star Trek: Picard star Sir Patrick Stewart has joined the cool kids on TikTok in order to share some holiday cheer. The veteran actor just joined the world’s most popular social media platform right in time for the Christmas holidays, and he’s celebrating his debut with one of his trademark readings of Charles Dickens’ seasonal masterpiece, A Christmas Carol.

Stewart, who’s already pretty famous on social media as “@sirpatstew,” has joined TikTok under his familiar handle and his first post is just as familiar. Long famed for his traditional Christmastime one-man shows, where he reads and performs all the characters of A Christmas Carol, Sir Pat has promised “12 Days of Christmas” to his followers where he will recite a bit of the traditional tale of Ebeneezer Scrooge’s redemption for his first twelve posts.

Stewart began performing Carol after he first began playing his signature role of Captain Jean-Luc Picard in Star Trek: The Next Generation. Shortly after taking the helm of the USS Enterprise, the classically-trained actor found himself missing his roots onstage. With the lengthy production schedule of TNG leaving him with little time to perform on Broadway or in his native West End, he took to performing brief one-man shows at universities and acting schools, beginning his tradition of bringing Carol — and all 40 of its characters — to life.

Stewart is no stranger to social media, having joined Twitter in 2012 and managing to gain over 1.5 million followers on Instagram. The account popular account features glimpses of Stewart’s homelife, his beloved pets, and his long and now-iconic friendship with fellow Royal Shakespeare actor and BFF Sir Ian McKellen (who officiated Stewart’s 2013 wedding).

It’s a fairly safe bet that he’ll soon find as many followers on TikTok.