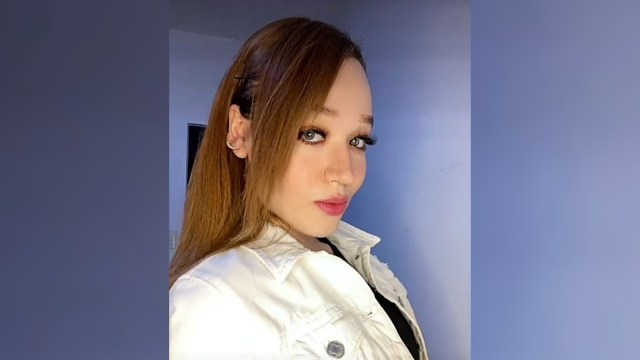 A popular TikTok influencer with an eye for fashion was brutally murdered in a manner that authorities are deeming an alleged “femicide,” a hate crime in which she was targeted for being a woman.

21-year-old Karla Pardini, who is Mexican, was shot dead near her home after receiving a mysterious phone call late at night, the New York Post reported.

Authorities say Pardini’s murder on Sept. 20 in Culiacán, Sinaloa in Mexico, occurred after she received a phone call around 10:30 p.m. in which the person on the other side of the line told her to go outside. She left her home and never returned, according to Sinaloa prosecutor Sara Bruna Quiñonez, and based upon information they received from Pardini’s mother.

Police believe what happened next is Pardini was “ambushed and shot multiple times,” owing to authorities locating her “bullet-riddled” body the next day, just outside her home, the NYP article said.

Pardini had 90,000 followers on TikTok, with her final video amassing 1.5 million views.

“When they tell me they don’t like me. In short, I hope you like me less,” Pardini said in the video.

Though an arrest in connection to the murder has yet to occur, multiple armed people were seen “prowling the area prior to the attack,” according to eyewitnesses, the NYP report said.

Police said they are carrying out the investigation secretively in order to not alert a possible suspect and that they believe the murder was “a femicide because she was exposed and in a state of helplessness when the attack took place.”