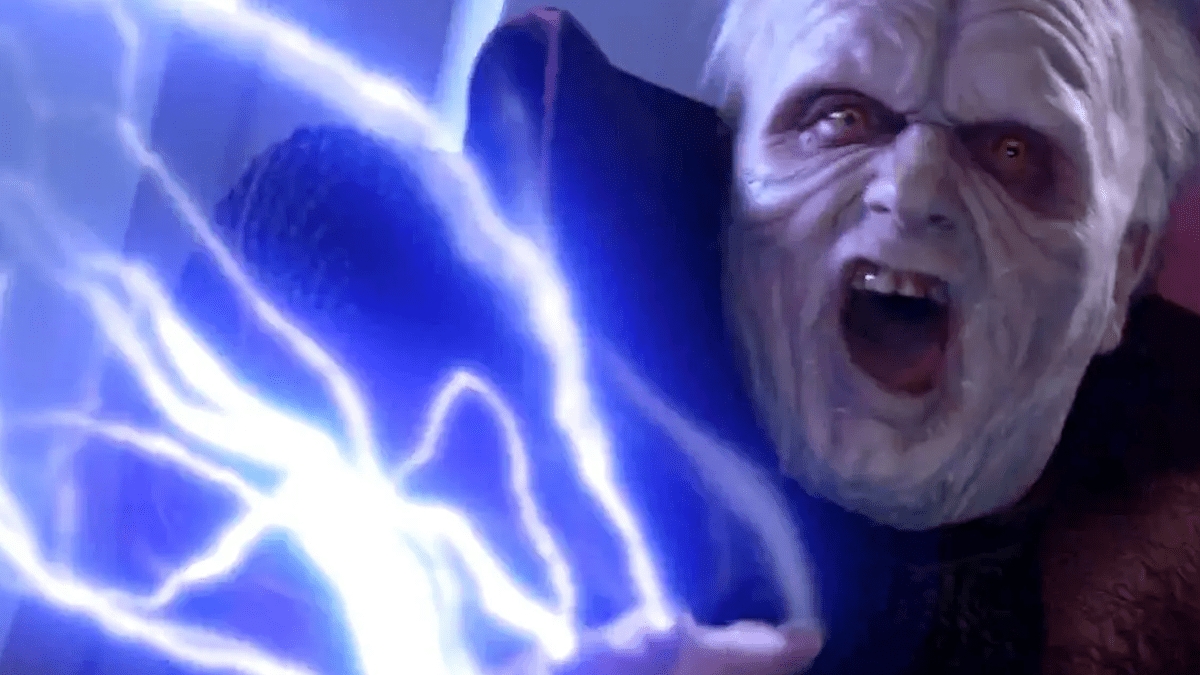 This may upset some people, but let’s be honest, big bad Palpatine wasn’t that great at his job. In fact, this dark lord of the Sith might hold the title as galaxy’s worst boss. Fans of the sweeping space opera have had years to process Palpatine’s time as Emperor of the Galactic Republic, and the conclusion many have come to is — What else did the guy do besides sit in a spooky swivel chair? Okay, so that might be a bit of an understatement, but Star Wars fans have certainly begun to voice their opinions.

Let’s take a deeper look at some of these piping hot takes. First and foremost, it’s true, ol’ Palpy was one heck of a politician. You can’t really take control of an entire galaxy if you’re not good at playing politics. The only issue was once he seized power, there really wasn’t any room for civil discourse. That’s kind of how evil empires work.

Then there’s the issue of Stormtroopers. Sure the Empire has plenty of them, but besides being a faceless horde of disposables, what are they good for anyway? Most troopers can’t hit the broad side of a barn, let alone a couple of teenage rebels. Frankly, the Clones were superior to their eventual successors, and the implementation of a galactic conscription service crippled the Empire. Thanks for nothing, Palpatine.

Now on to the elephant in the room. When you have an EVIL empire, it would stand to reason that a lot of the folks working in the regime might not be the nicest people. The Empire was chock-full of backstabbers, slimeballs, and ne’er-do-wells. How could their leaders remain loyal when they knew that at any given moment Darth Vader could Force choke them straight into an early grave?

Finally, how could we forget about that nasty Rebel Alliance? At the end of the day, the reason Palpatine was brought down had a lot to do with Luke Skywalker, Han Solo, and Princess Leia. They were organized risk-takers who had nothing to loose, and that’s the kind of winning formula that destroys an empire from time to time.

If history has shown us anything it’s that at the end of the day, empires rarely last. Maybe if Palpatine would have gotten off his throne of lies things would have turned out differently, but he didn’t — so here we are, enjoying a peaceful(ish) galaxy.